Celebrities who allegedly had their sex tapes leaked

By Beautiful_eyes (self media writer) | 3 months ago

There is nothing wrong with celebrities doing something natural in private, but it gets bad when such things get stolen or leaked. 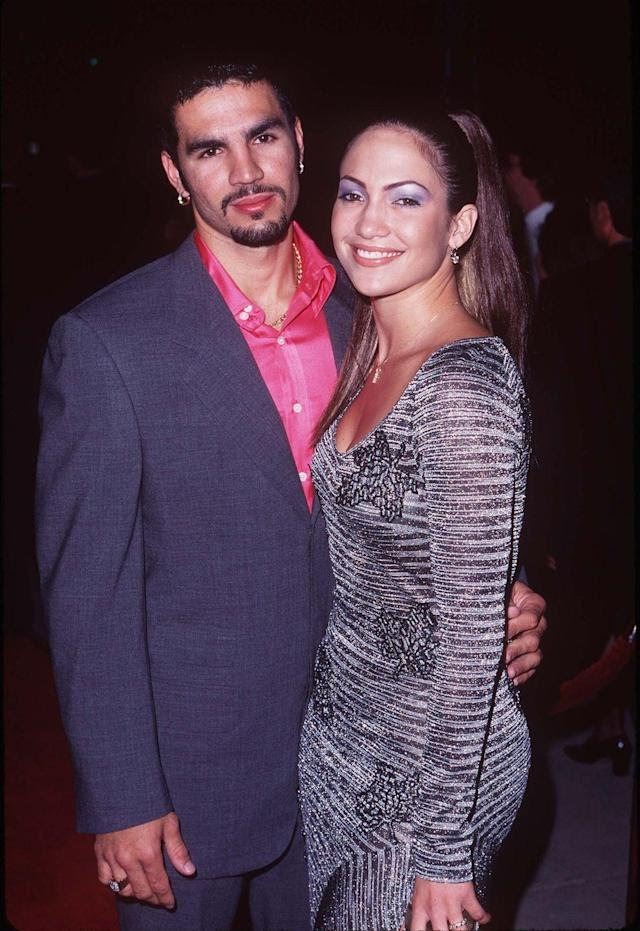 Jennifer Lopez's ex-husband of eleven months shopped an intimate video of life with his ex-wife, reportedly including nudity and private footage from their honeymoon (so this one's not quite a "sex tape"), that he called "How I Married Jennifer Lopez: The J.Lo and Ojani Noa Story." The video was reportedly in violation of the confidentially agreement he signed after his separation from Lopez. 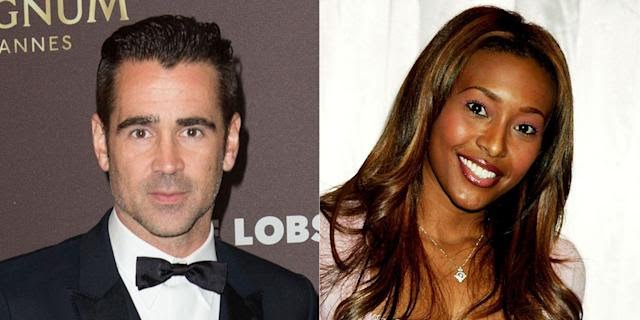 Farrell and Playboy model Nicole Narain dated in 2003 and recorded a 14-minute sex tape. A couple years later, the tape was released. 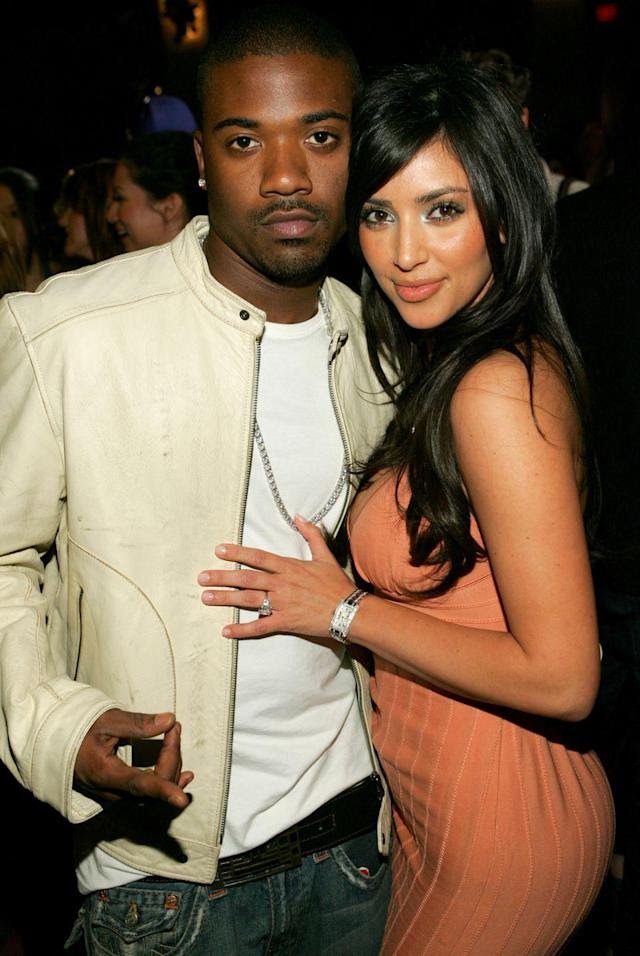 Vivid Entertainment released "Kim Kardashian, Superstar," a 41-minute tape purchased from an unidentified third party for $1 million. Kim sued to prevent its release, but eventually settled for a rumored $5 million.

These celebrities had their sex tapes released without their permission. They suffered humiliation in public and they have had to live with it.