Last night's drama saw bra Caiphus being sentenced to 15 years instead of the 6 months he was promised. It was Gloria and Dudu's reactions for me. Wondering how everything is going to play out? 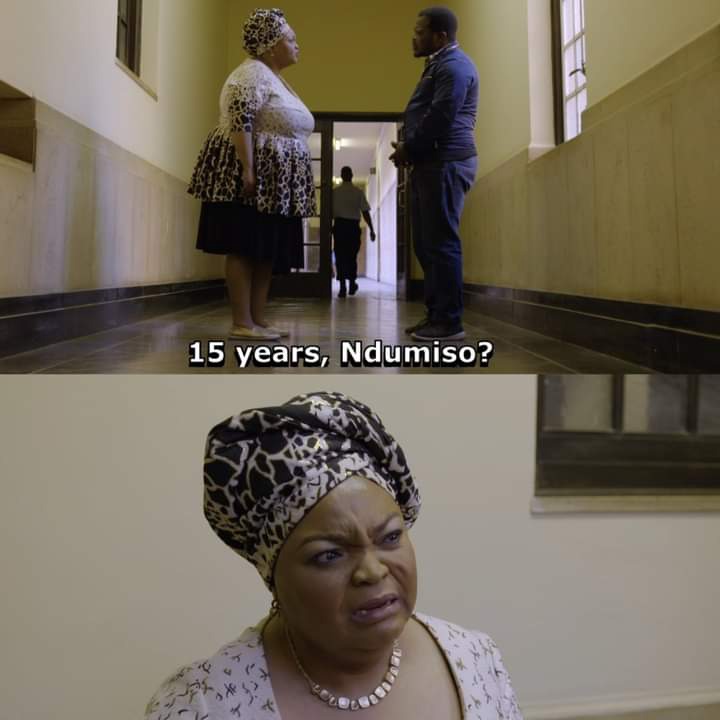 Aus Gloria is in disbelief... Let's hope she learns her lesson! I'm quite impressed with the sentence pronounced by the presiding officer. What were Caiphus and Gloria thinking in the first place when they agreed to partake in such a dangerous undertaking!!? What guarantee did they have that he would get a lesser sentence as promised by the Khubekas?? For his undying love for money, Caiphus finds himself in a prison where he's gonna spend a good fifteen years! It's a good thing that Caiphus was convicted and ultimately sentenced on his own plea which the court determined was unequivocal.

I like she will be revealing that it was suppose to be 6 months not 15 years and I hope Ndumiso was listening very careful so that he can ask questions. Bad luck he did not capture everything Dintle will come and finish what she started. Its' called shock, knowing Gloria after 2 days will be planning how to chop 1.5 million forgotten about chaipus. Caiphus should have never listened to Gloria in what world do you go to prison for 6 months for manslaughter.

The way "Dudu" looked at the judge when he entered I knew he was not the one the Khubekas had expected to preside over Caiphus's case. She must deal with it because she's the one that pushed Caiphus because of her love for money. She lost everything, Caiphus is in prison and serving 15 years sentence on the other hand that R1.5m they were given has been taken by the same people who gave them. Gloria should just wake up and spill the beam because time is ticking soon they will be planning to kill her in order to silence her. 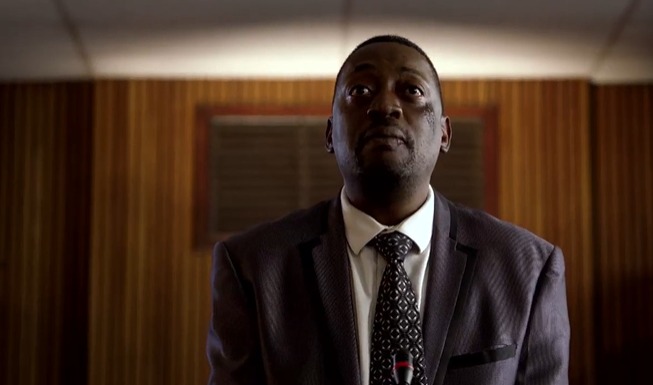