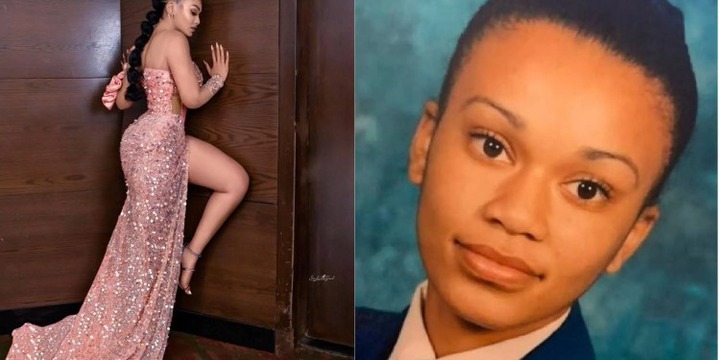 Pearl entered her first beauty pageant when she was a young child and continued to do so throughout her school years. She competed for the title of Miss South Africa Teen in 2003, but she was not successful. Pearl ended up in second place after losing out to Masechaba Dlengezele in that particular beauty contest. Pearl competed for the title of Miss KwaZulu Natal in 2005 and ended up taking the crown. Unfortunately, that marked the end of her career in the beauty pageant world.

Pearl has a naturally slim build despite her very tall height. She also possesses very arresting facial features, which contribute to her success as a model both on the runway and in magazines. During Mzansi fashion weeks, she walked the runway for several different South African designers. She also modeled for a number of different clothing store brands in a variety of fashion catalogues, which she appeared in. 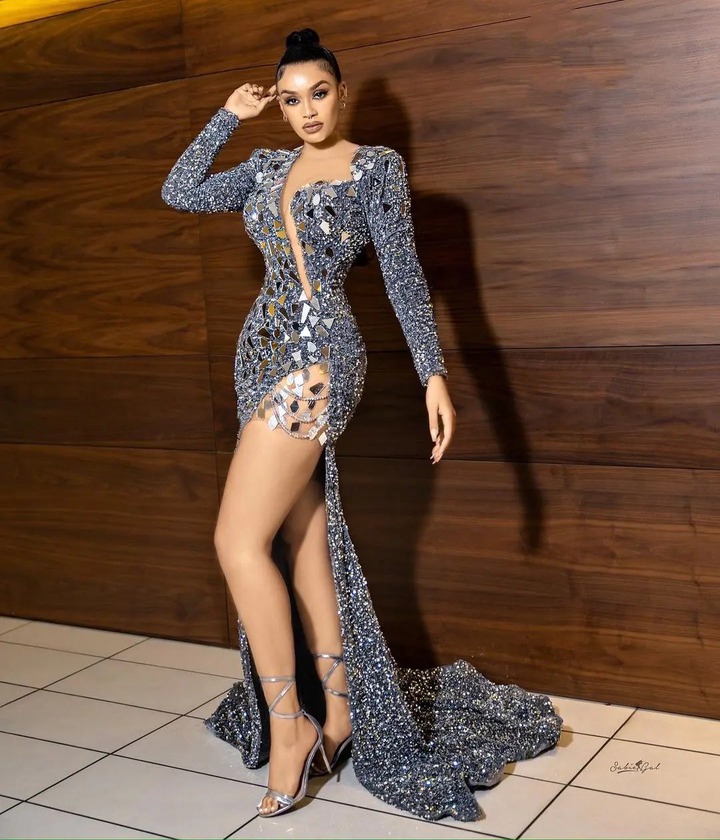 Pearl began her career as a television presenter in 2011 and continued through the year 2016. In 2011, she was one of the hosts of the show Live AMP, along with DJ Warras and Luthando Shosha, also known as Lootlove. In 2012, she began her role as a host on the celebrity gossip show The Real Goboza, which is broadcast on SABC 1. Her last broadcast was in 2016, and she has not yet made her comeback to the industry.

Acting was the most fruitful path she could have taken in her professional life. In the latter part of the 2000s, she made her acting debut in the film Zone 14. Pearl continued her acting career after Isidingo, appearing in films such as Catching Feelings and Kalushi. In 2018, she debuted her first original series on Netflix entitled Queen Sono. Pearl even managed to land a role in the film Wu Assassins, which was released in this year.

In 2021, she made public her intention to resume her education at the University of South Africa and earn a degree in the field she had previously studied. She has previously experimented with music, but it was unsuccessful for her.