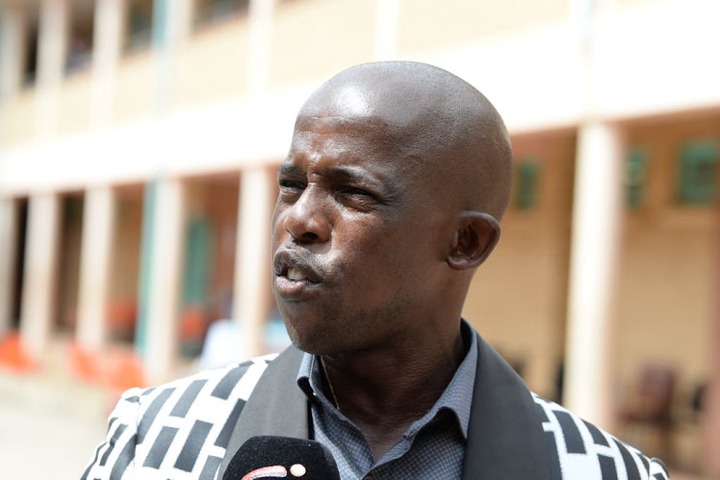 Junior Kanye partner in crime Nkululeko Nkewu was explaining his struggles to get Idiski TV were it is today.

He used to work for Soccer laduma before. He will struggle at times before he gets an interview with a big soccer star. He used to travel long hour before creating content trying to get it in mainstream media but he was given a "middle finger" many times. while at Idiski TV he tried getting sponsor earlier on but. He was given the "middle finger" by many potential partner. 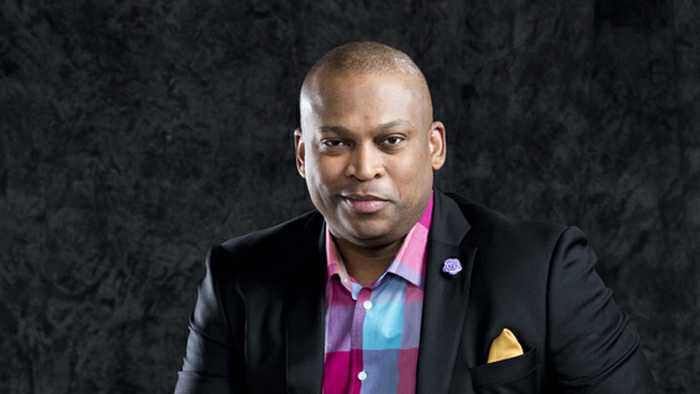 When Idiskitv started to grow exponentially most people who gave him the "middle finger" suddenly came back,but it was too late for some of them. 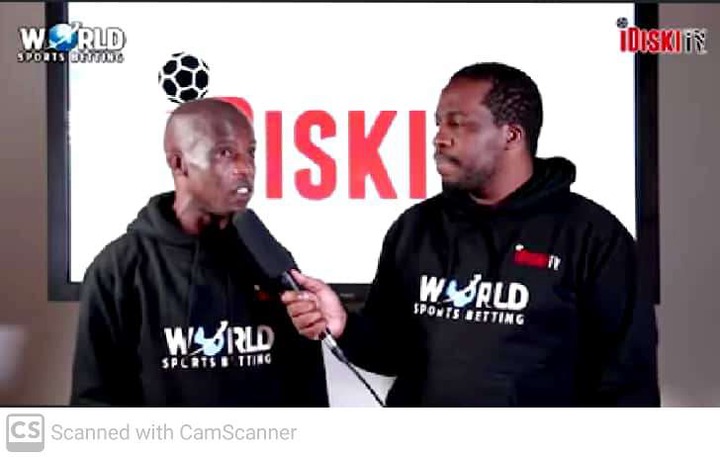 Junior always made sense to me but in a harsh manner he said.

At the beginning we could only pay Junior and Justice(college) he said.

Nkululeko landed Junior a hand while he was still playing football to come and join him at Idiskitv. He was forced to leave the team that was paying him salary. 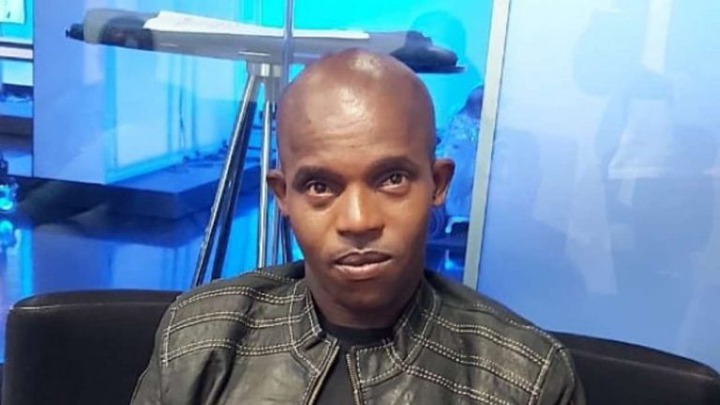 His big fight started with Marawa sport They wanted junior kanye high and low. They started interviewing him more often. The big problem is that Junior could not be in two platforms at the same time.

It was now a headache for Nkululeko. junior appeared six weeks in a row in "Marawa sports" Robert Marawa show.

The guy that I grew up following now he wants my person it was a culture shock said Nkewu.

Junior kanye had to eventually make a decision to either go to Marawa or stay at Idiskitv. He stayed but i don't have hard feelings against Robert Marawa because, I know it is a team that was pushing him he said.

VIDEO:Malema advocates for the removal of face masks