Succession To Zulu Throne Succession Has Always Been Contested| Opinion

Since the founding of the Zulu kingdom, 205 years ago, in 1816, Zulu throne succession has always been contested and has also been bloody. 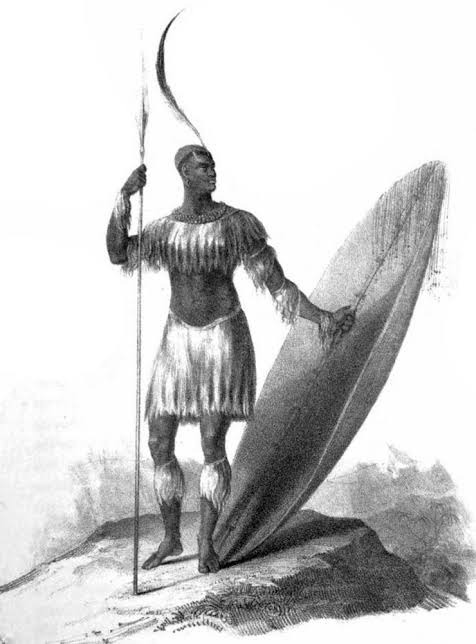 Just 12 years as King, Shaka was killed by his half brothers, Dingane and Mhlangane. Dingane then ruled for 12 years (1828-1840) before he was overthrown by his half-brother, Mpande.

When Dinuzulu succeeded his father in 1884, King Cetshwayo, the Zulu kingdom had lost independence. King Cetshwayo’s 3 successors (Dinuzulu, Solomon and Cyprian) were then not recognised by the state as kings although the Zulus recognised them as their legitimate kings.

When King Dinuzulu died in October 1913, the succession was contested by his two sons, Solomon and David.

David was first declared successor but only for 24 hours.

The decision was challenged by factions of the royal house, which led to Solomon being chosen as the successor.

This was after a letter produced by Harriett Colenso and Pixley ka Seme, which claimed that Dinuzulu wanted Solomon to succeed him.

A letter was to play a central role when Cyprian ka Solomon challenged his brother, Thandayiphi, to the throne. In the succession fight, Cyprian produced a letter, which presumably from his deceased father, Solomon, nominating him his successor. The letter was contested and the government appointed a board of three officials to investigate the matter. 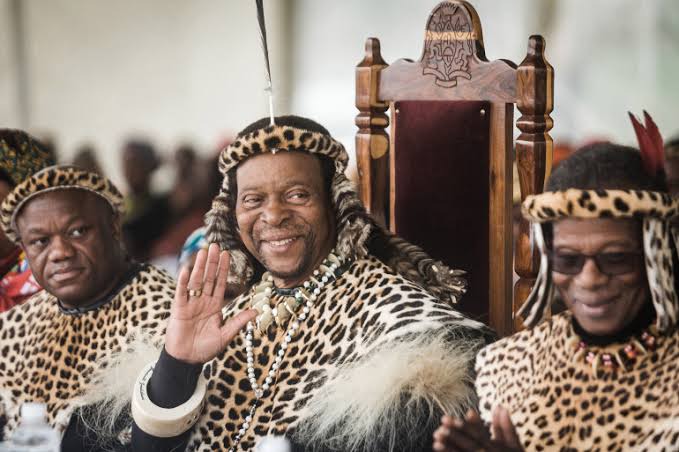 After a long investigation, Cyprian was declared Solomon’s successor in 1948, 15 years after his (Solomon’s death in 1933) death. Cyprian’s reign ended when he died in 1968.

He was succeeded by his son, Zwelithini ka Cyprian Bhekuzulu, after another dramatic succession drama.

A will or a court of law settling a contested royal succession is much better than an assassination or war. 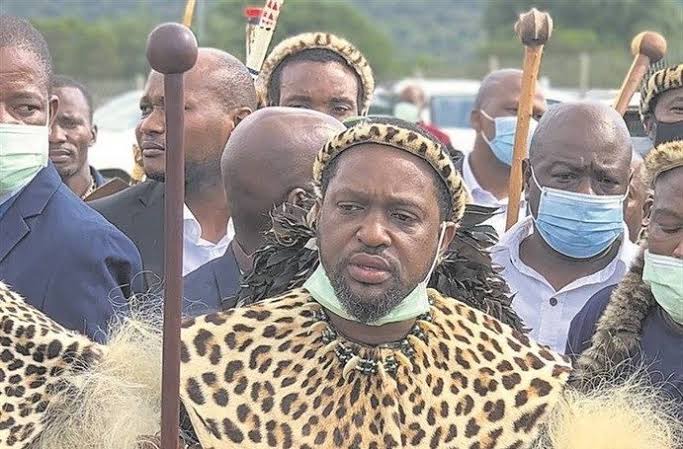 It is also an improvement from a letter whose authenticity is debatable.

That said, if the Zulu kingdom is to survive longer, it is imperative and urgent that it sorts out its rules and protocols of succession.

Dr Mkhize Unleashes the Unexpected On South Africa Even After Resigning