By SandilePhiL (self media writer) | 2 months ago

Dineo Mashaba in the SABC serial opera Generations and Thathi in the Mzansi Magic drama series Gomora are among Katlego Danke's many roles as an actress and television personality.

In 2001, Katlego Danke graduated from UCT with a Bachelor of Arts in Theatre and Performance. In addition, in 2010, she earned a diploma in Management Studies from Wits University's School of Business. 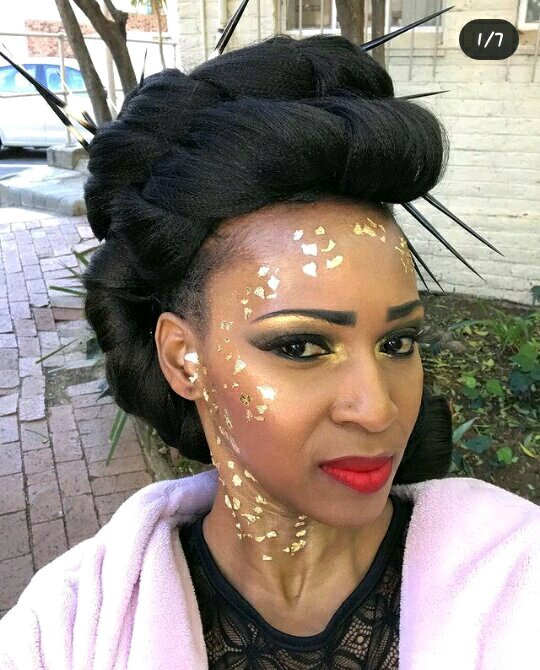 Aside from that, she has been in ads for brands including Vanish, Clover, and Honda. She has appeared in SABC3's SOS and What's Bothering Marc Lottering as well as a brief time on SABC2's Afrikaans soapie 7de Laan, among other things. She has appeared on e.tv's Backstage since 2002.

Philips Avent, a multinational baby products company, offered her a lucrative deal as a brand ambassador in 2015.

Danke started appearing in reruns of the South African soap drama Isidingo in 2016, a year after leaving Generations. She portrays Kgothalo in the show. 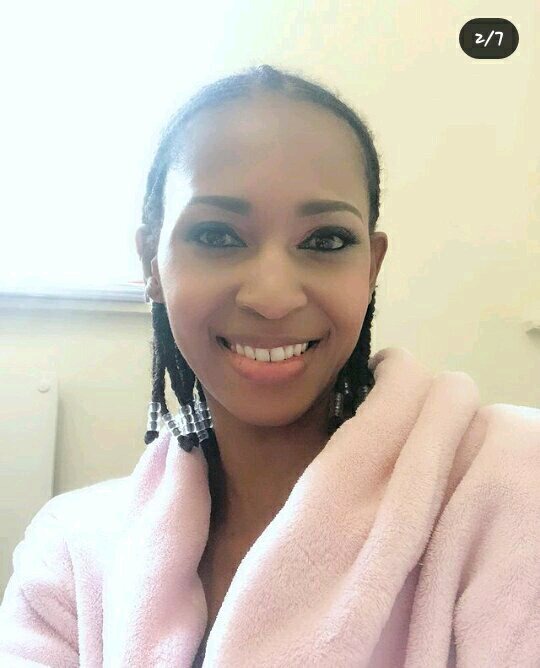 Thathi is Katlego Danke in the telenovela Gomora, which airs on Mzansi Magic.

Katlego Danke was named one of FHM's 100 Sexiest Women in the World in 2006 and again in 2011. She was nominated for a YOU stunning award in the category of Favorite Actress in 2010 for which she won the honor. She was nominated for Best Screen Villain at the Duku-Duku Awards in 2004 and for Best Dressed Actress at the South African Film and TV Awards in 2009, both in Cape Town.

As Dineo Mashaba in Generations, Katlego was nominated for a South African Film and Television Award for Best Actress in 2006 and again in 2010.

Check out Katlego Danke and her beautiful mother in real life, amazing pictures together. 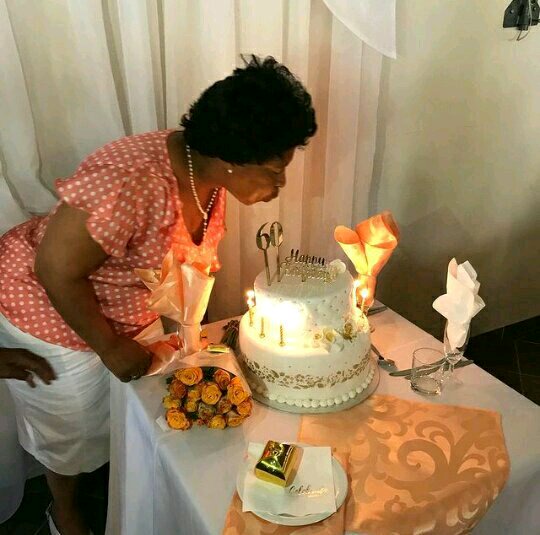 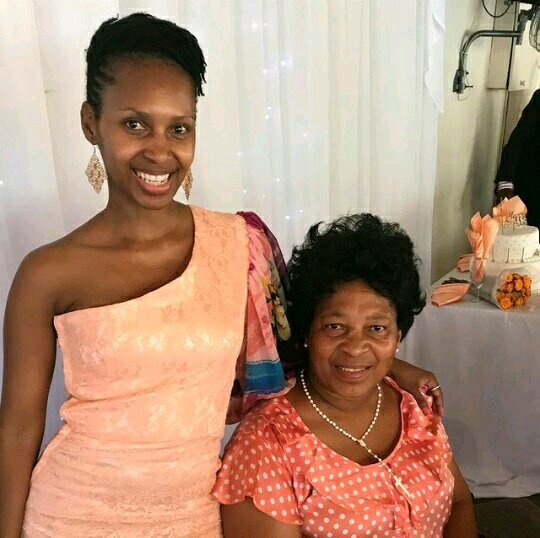 Here are 6 funny Valentine's day memes that may make you laugh. Opinion.

If you have not started saving money this year, Here's how to start now. Opinion.

Prayer: Lord, Please Help Me To Abstain From Making Quick Money, Let My Riches Come From Above