Occasionally relationships take a considerably more sinister turn, leading to the death of one or both parties. After that, the general population is perplexed as to how things became so gloomy. Here are some examples of once-promising pairings that met tragically fatal ends. 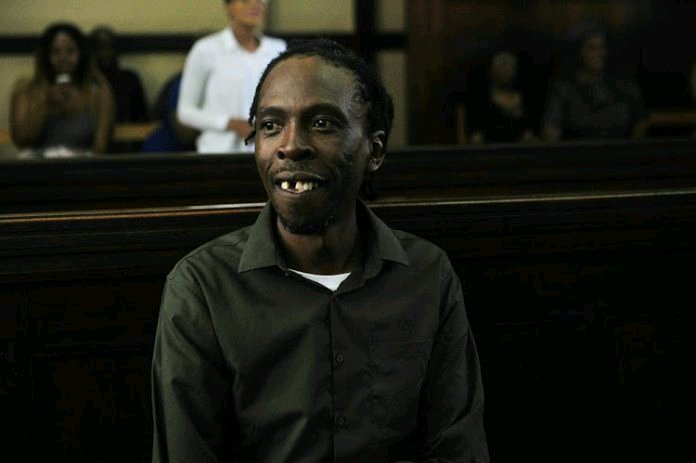 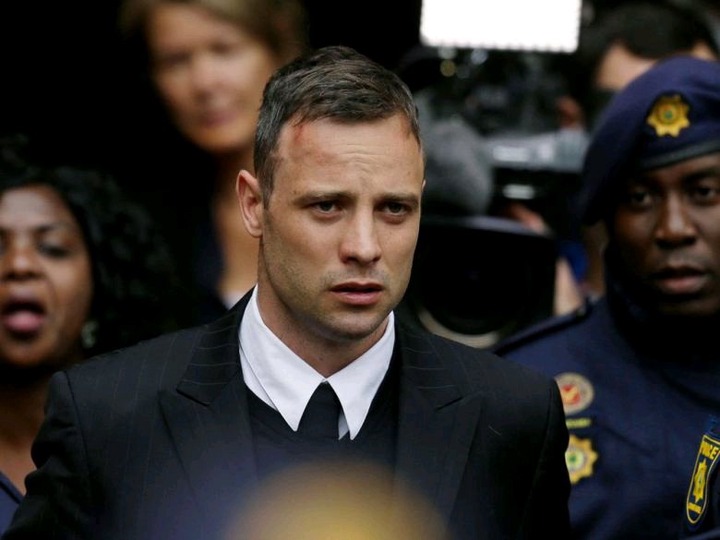 In 2014, Oscar Leonard Carl Pistorius was found guilty of the murder of his girlfriend, Reeva Steenkamp, who was shot dead in 2013. On the 19th of December, it was revealed that Pistorius had filed paperwork with the Constitutional Court to challenge the significantly enhanced term and have his prior six-year sentence reinstated. Pistorius will not be eligible for parole until at least 2023 after the appeal was rejected by the courts on March 28th, 2018. 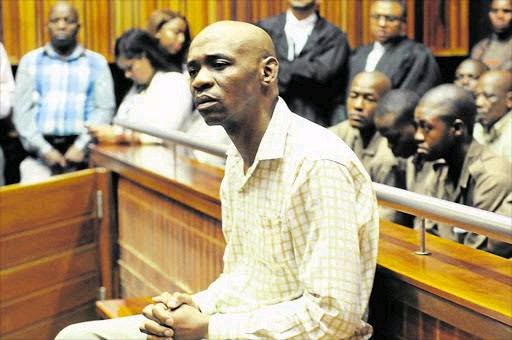 In the High Court in Palm Ridge on Friday, Donald Sebolai, the former Jozi FM Dj, was sentenced to an effective 20 years in jail for the murder of Dolly Tshabalala and for thwarting the objectives of justice. Following his over a week-long manhunt, he was found guilty of perjury when the court found he had cleaned the bloodstained floor and removed the murder weapon from the crime scene. 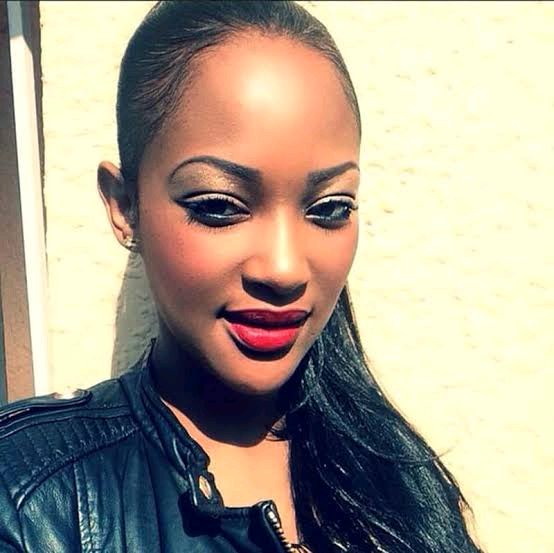 Flabba's murderer Sindisiwe Manqele was sentenced to 12 years in prison. Nkululeko Habedi, a rapper from South Africa, was murdered by Sindisiwe in 2015. Judge Solly Sithole handed down her sentence in March 2016 at Palm Ridge High Court. 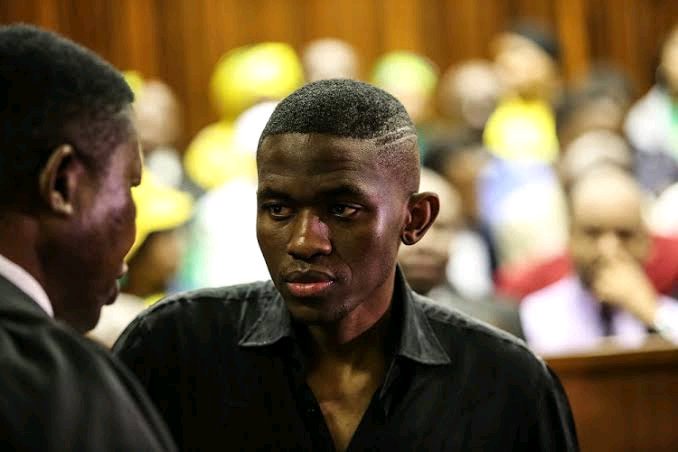 A 32-year jail term has been handed down to Sandile Mantsoe for the murder of his ex-girlfriend Karabo Mokoena. Sandile, a well-known forex trader, was known for posting pictures of his fortune on Instagram. An assault with intent to inflict serious bodily harm was also proven against Sandile.

5 Reasons To Be A South African, Zimbabweans Should Apply For SA Citizenship |Opinion

Nkosingiphile Ngcobo goes back to his roots on Heritage Day

Pictures : A sombre and painful Heritage Day in KZN that will stay in the memories forever

When You Mention the Name Shaka, White Supremacists are Left in Pain - Julius Malema