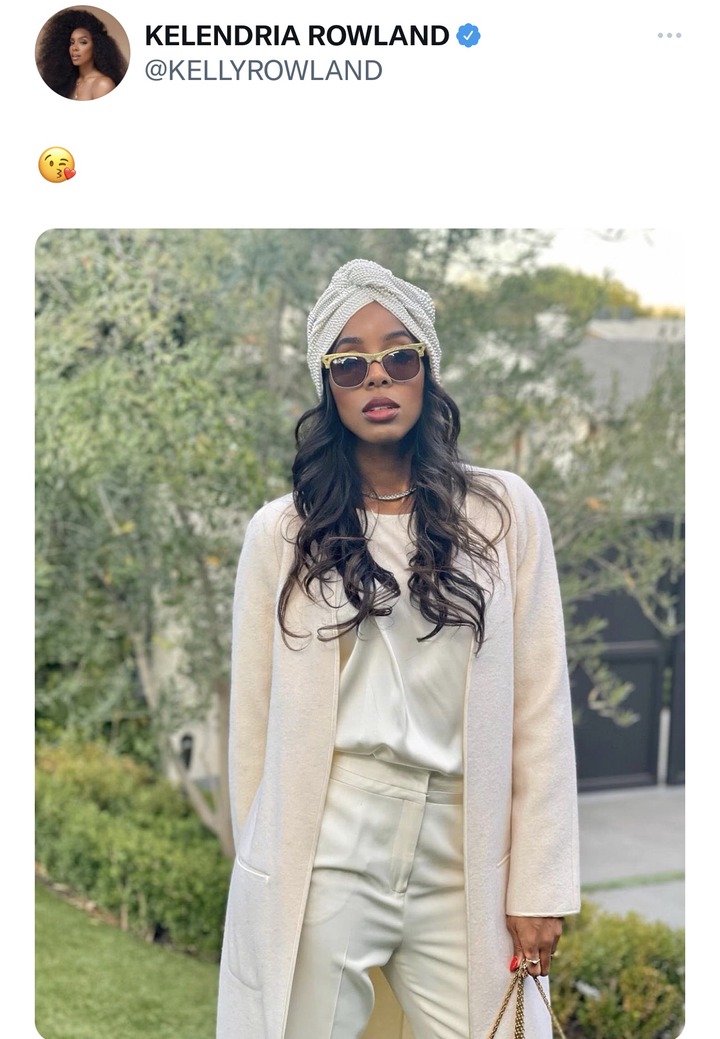 The fight between Anele Mdoda as well as Kelly Rowland will never go away . Each time Kelly post her pictures on Twitter , Anele gets dragged immediately by south Africans. The mistake Anele did was when she made a comment on one of Kelly’s post on Twitter saying that she was ugly and that the only thing was working out for her was her makeup. She also asked Kelly to take off her makeup so everyone can see how ugly she is in real life . 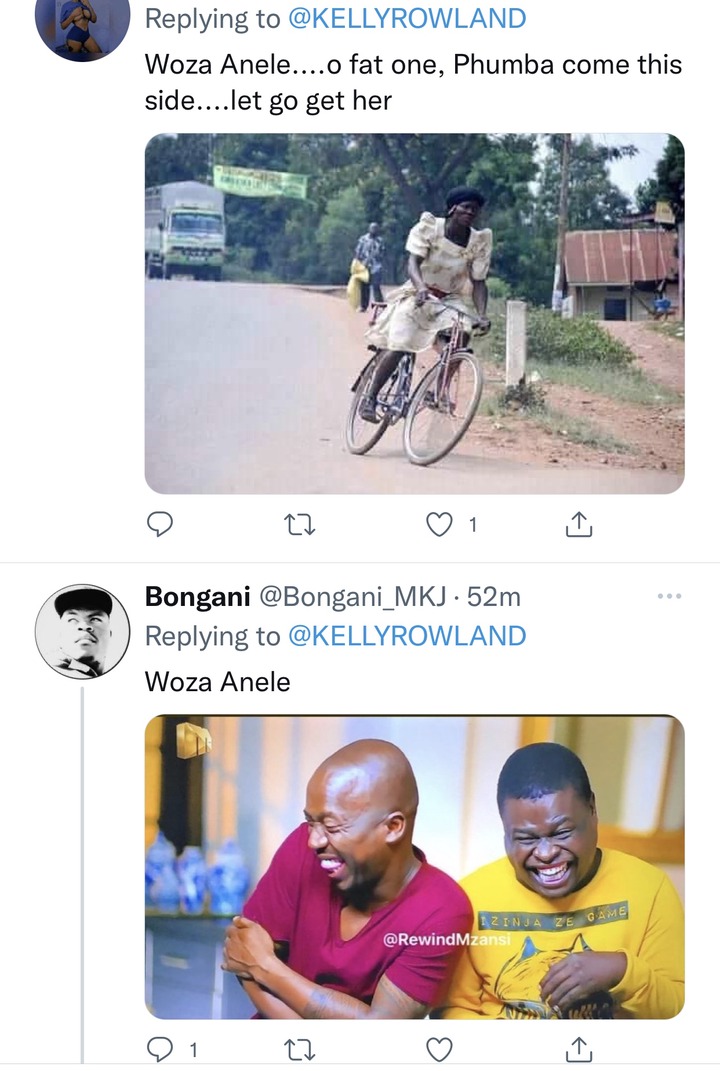 Well that was a serious insult and South Africans couldn’t just wait there and let Anele Bully another woman. Today Kelly posted her picture on Twitter and immediately SA Fans stared to tag Anele saying that she must come to Twitter to see what was happening. Kelly is a famous American RNB song writer and a singer . She is also a business woman and family woman as well.Although Kelly has never put out any word to Anele ever since their beef, you could tell that when she post anything on Twitter, she does it intentionally so that Anele can see. 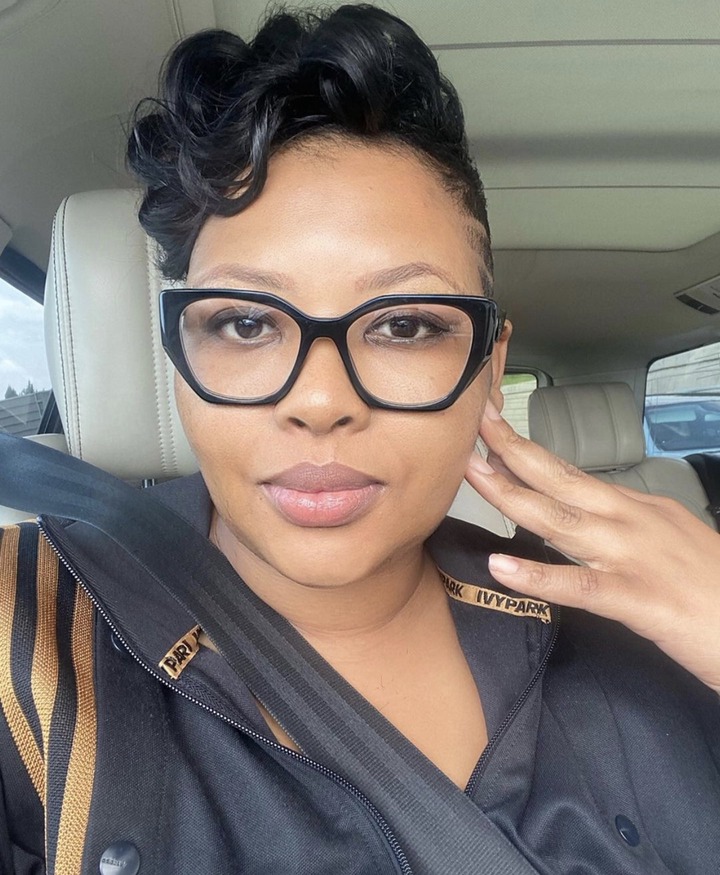 Anele’s fans want her to own up to her mistakes and apologize for dragging Kelly’s name through the mud . Fans also compared both Kelly and Anele’s success to just see who doesn’t have much to show of they they are both public figures. After they had done their inspection, they realised that Kelly is more successful than Anele and . At this moment, Anele is blocking everyone who comments on Kelly’s post when they are South Africans. She believes Kelly is suppose to have her own American fans to fight for her battles and vice  verse .

In order to the two to have peace , Anele is suppose to be a bigger person and admit that she was out of line to Kelly. She can not compare herself to an American artist who gets paid in US Dollars , obviously this means Kelly is more loaded than. Anele and that is no secret. Otherwise , she will always be trending number one on South Africa each time Kelly post a picture.

Please share your opinion on what you think can be done to end this fight between the two. Don’t forget to follow me as I will follow you back .

Apostle Mohlala Ripping People Off By Selling Small Bottle Of Fish Oil, Water and Salt For 300