By Jimzozo (self media writer) | 7 months ago 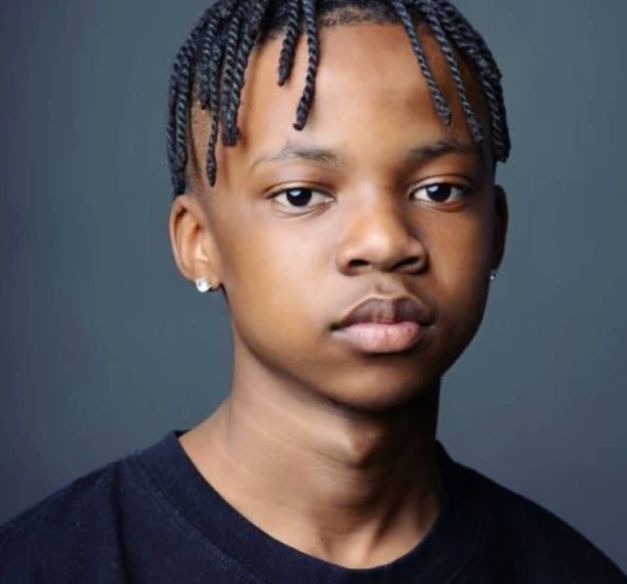 The last time we saw this young man Tshiamo Molobi, for many it was on e.tv's Rhythm City where she played the role of Lefa. But it looks like we gonna be seeing more of him as the days go. He is about to join one of the most loved Soapies in Mzanzi, Scandal.

According to social media, it looks like he has backed his new gig and he is really excited about the news. Phil Mphela a well-known entertainment commentator shared that the 18 year-old actor will be playing the role of Lebo on the show. He will be joining another young man on the show who plays the role of Tibi.

Yes roll is to become the friend of the young man who is already a cast member on the show. It's a great move because he hasn't been having friends on the show for quite some time. 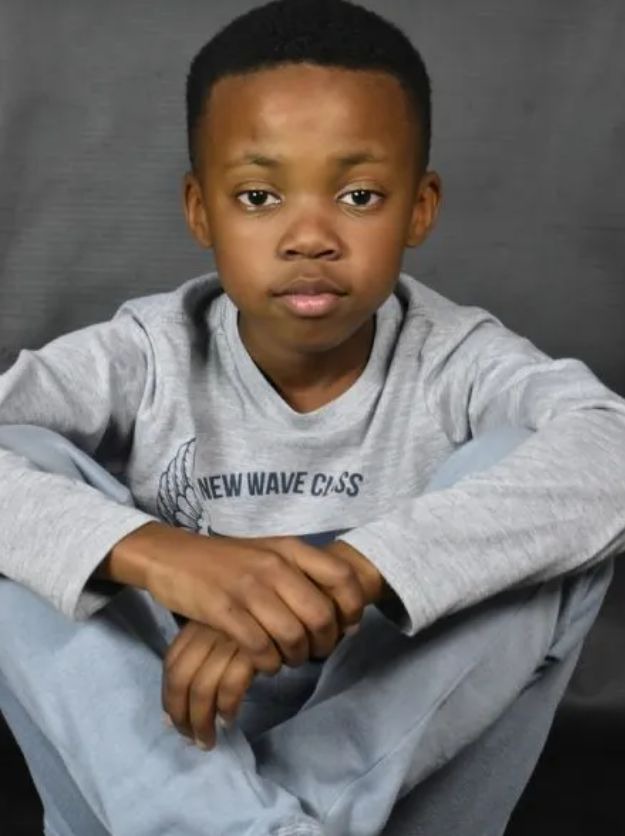 Here is a screenshot below from the entertainment commentator whereby he made the announcement about this actor. When it comes to entertainment, Phil Mphela has it all up to date. 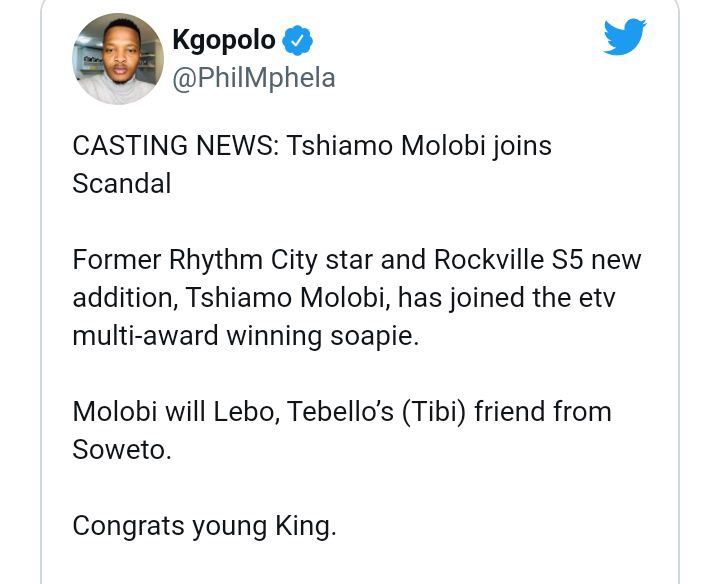 Fans and friends of the 18 year old that took to the comments section to congratulate him on the good news. 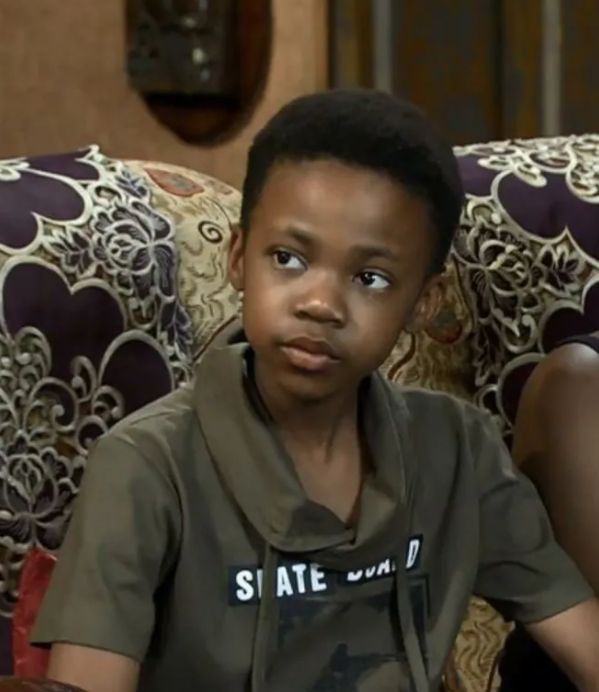 It's really a good thing to see young talent being natured, done being just left to waste. Is good that some shows will take them and groom them to become one of the best in the country. 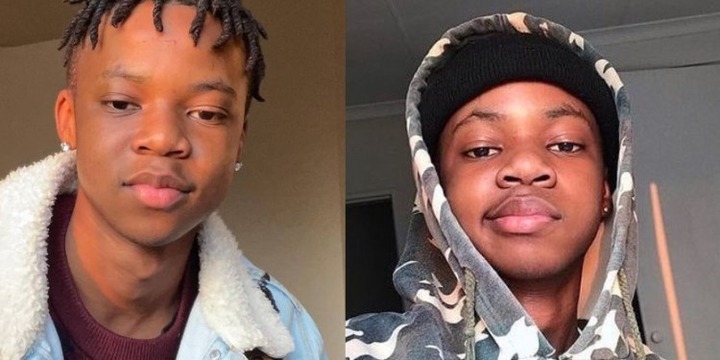 It is not that he wasn't noticed by order television shows, he was but this one is much better because everyone and anyone can access the television channel e.TV as it's free. Many ended up seeing him on rhythm City before it was canned.

But then this is a great opportunity for many to see him again.

Its Confirmed Chiefs Have Appointed A New Coach