Remember Chilli-Bite, Thembi and Khwezi from Izulu Lami?: This Is How They Look 13 Years Later

By HolisticEye (self media writer) | 4 months ago 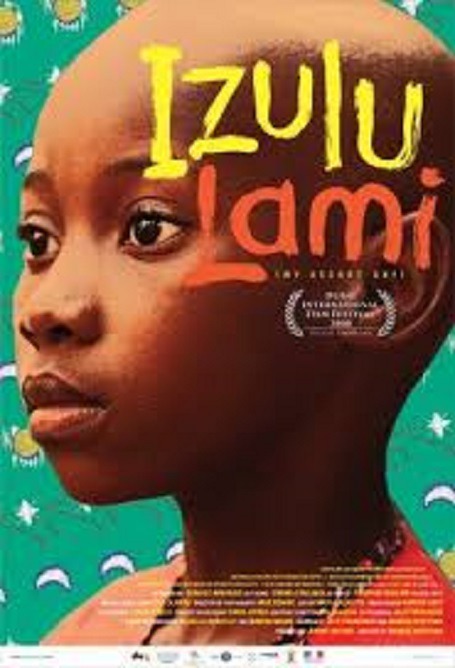 In just 3 months from September it will be 13 years since Madoda Ncayiyana’s award winning and internationally acclaimed film, Izulu Lami which is sometimes called My Secret Sky premiered. In this article I’ll take you through the movie’s storyline, but most importantly show you how different Chilli-Bite, Thembi and Khwezi look now in comparison to when they were kids in the movie. 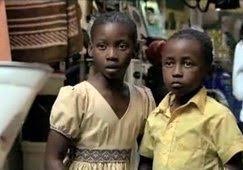 The film was directed by Madoda Ncayiyana. The protagonists of the movie are Thembi (Sobahle Mkhabase) and Khwezi (Sibonelo Malinga), with Chilli-Bite (Tshepang Mohlomi) as the antagonist. 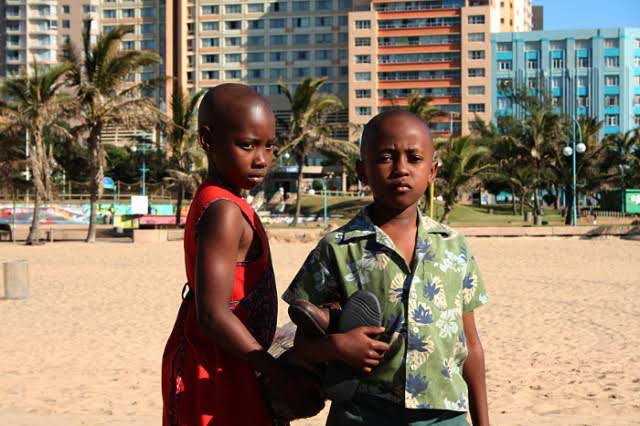 The film is about a 10 year old girl named Thembi from the rural parts of KwaZulu-Natal whom with his 8 year old little brother Khwezi, decide to leave home and embark on a journey to the City of Durban. 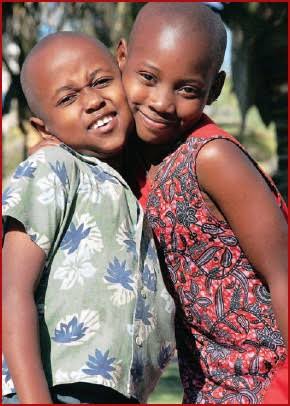 This happens after their aunt who was left to be their guardian after the passing of their mom, sells most of their belongings but leaves their mother’s Zulu traditional mat. 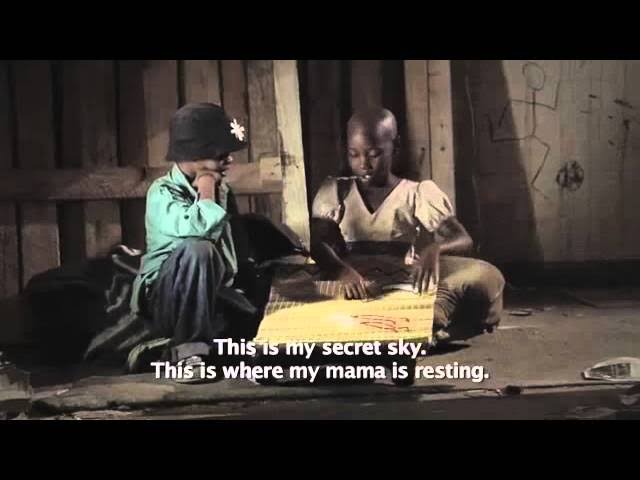 The two are on a plight to find a specific white priest who’d once visited their village and organized a craft competition that their mother wished to take part in to showcase her mat.

They hitchhike from truckers intil they finally get to the big city; but when they get to Durban, things do not go as they’d expected. 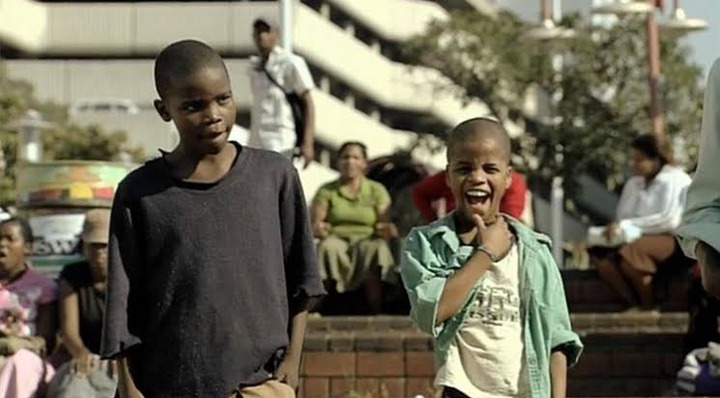 Upon arrival, they are confronted by a gang of street kids that are led by a 12 year old boy named Chilli-Bite who lies and says a friend (an adult) of his knows where the priest that the siblings are looking for, lives. 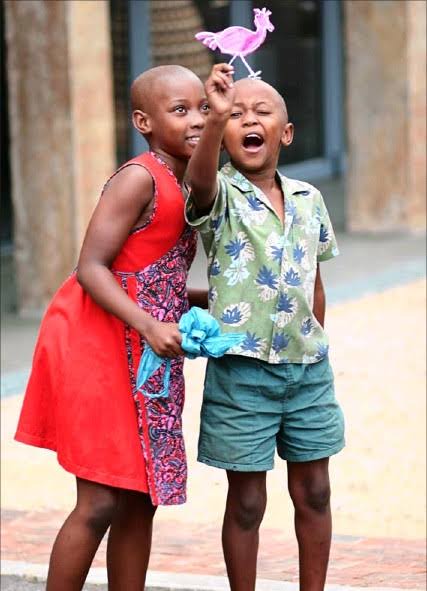 It turns out Chilli-Bite wants to sell Thembi to human trafficker who believes she’d cure his HIV and AIDS, but she later escapes and find his way to his brother.

When she meets Chilli Bite after he’d sold her, Thembi becomes furious and says the movie’s most iconic line, “Chilli Bite uyinja, ngiyakuzonda” which is Zulu for “You’re a dog Chilli Bite, I hate you”. 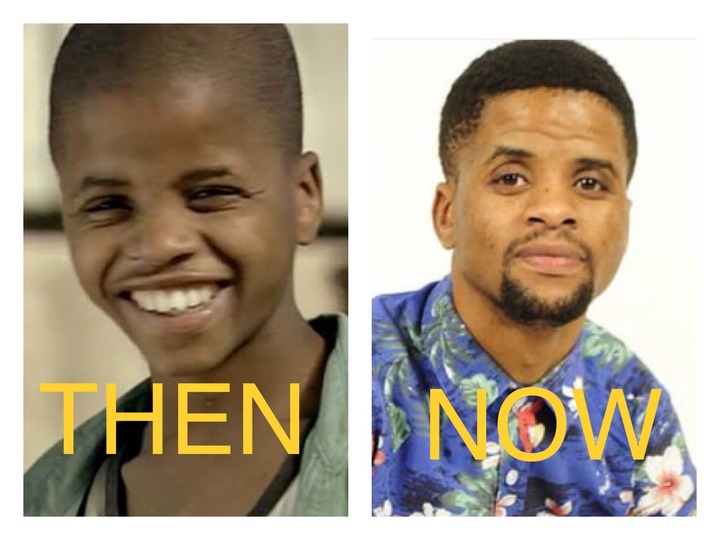 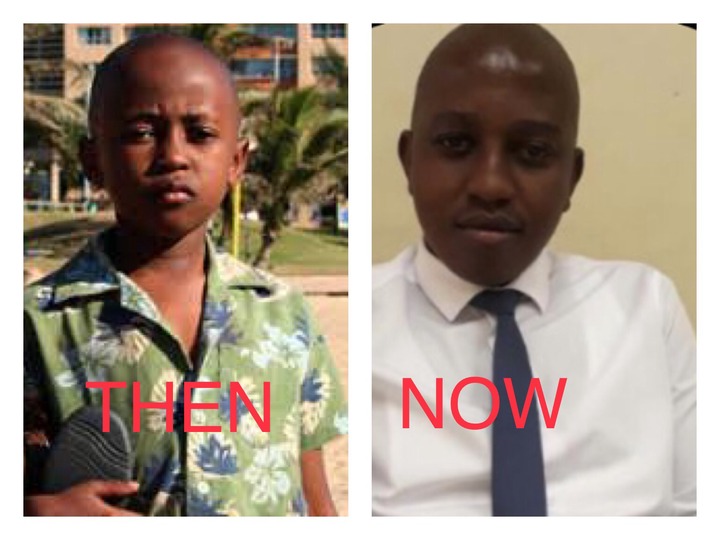 He has been scarce on TV after Izulu Lami but according to his LinkedIn account he is now an admitted attorney of the high court of South Africa. 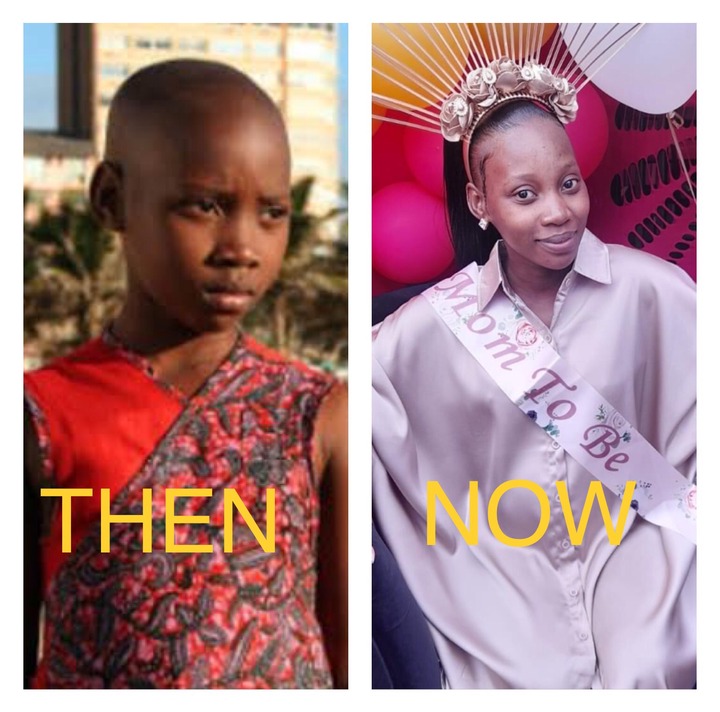 She’s been scarce on TV but she recently graduated. She is engaged to Katlego Justice Lebina as currently pregnant. In fact she had a baby shower on the 14th of September, 2021.

The late Sifiso Ncwane baby mama breaks the internet with her recent post showing off her beauty.