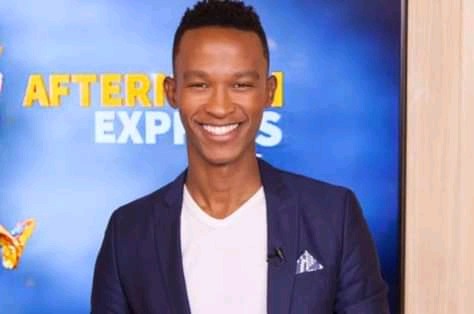 AFTER A YEAR since the unforeseen tragedy that costed the former TV presenter his job, he is now determined to fight.

2020 turned out very bad for former Expresso presenter, Katlego Maboe as he lost his job being a host of Expresso and also being a face of Outsurance in its TV commercials. 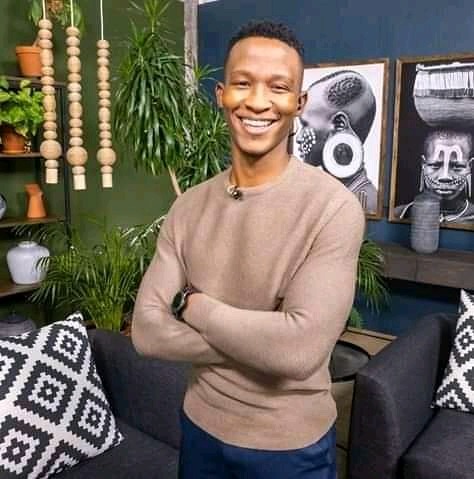 That came after his wife exposed him for cheating and infecting her with STI. She also alleged that he abused her.

Maboe is now demanding R4 Million from the four people claiming that he suffered psychological damage.

It happened in late 2020, Katlego stepped out of the limelight following a very public cheating scandal and abuse claims made against him by his former partner, Monique Muller. He was removed as a presenter from the Expresso Morning Show, and Outsurance ads featuring him were taken off the air. 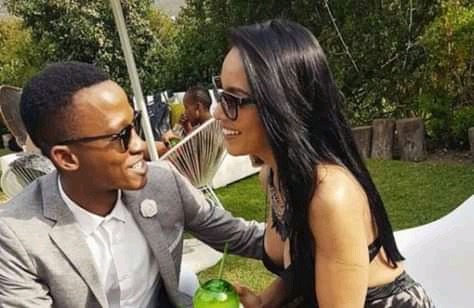 This year, in April, Katlego lost his nomination in the National Film and Video foundation's, South African Film and Television Awards for being a BEST TV presenter.

Now, Maboe is demanding that these four people must pay him R1 Million per person for the damage that they caused to his life. He has given them and ultimatum to pay him within three weeks.

The 34-year-old is reportedly demanding R1 million in damages from his former partner, her brother, Sabrina Walters, the founder of Women for Change, and Dr Janet van Eeden, chairperson of the judges for the NFVF's Saftas.

If they don't pay this R4 million within the time frame that he has given them, he will then official damage claims against them. He is claiming the loss of income, psychological damage and damage to his reputation.

Katlego's lawyer, Andre Johanson, confirmed that letters from the lawyers demanding this money were sent to the respective people.

The people that he is suing R1 Million each are, his ex wife, Monique Muller, her brother, Sabrina Walters, the founder of women for change, and Dr. Janet Van Eeden , chairperson for the judges of NFV SAFTAs.

Katlego suffered a great deal because of this and lot of things that he lost. He even apologized to his wife back then.