How Can K.O Say This About Major 1 Bushiri?? See What He Said About Papa

As everyone probably knows by nowx K.O is one of the most influential rappers we have in the Hip Hop industry of South Africa. He's one of the few rappers who's actually a GOAT and cemented his place in the rap game as a force to be reckoned with. K.O has blessed Mzansi with many hits single since the start of his career whether with Teargas or just him as a solo artist. From Mhlobo Wami To Caracara to Super Duper and many other hits as a featured artist.

He's released a total of 3 albums and the 3rd one is called PTY UnLTD led by the smash hit, Supa Dupa. The album isn't really that nice and it seems like K.O saw this too that's why he even has a song tilted Bushiri. 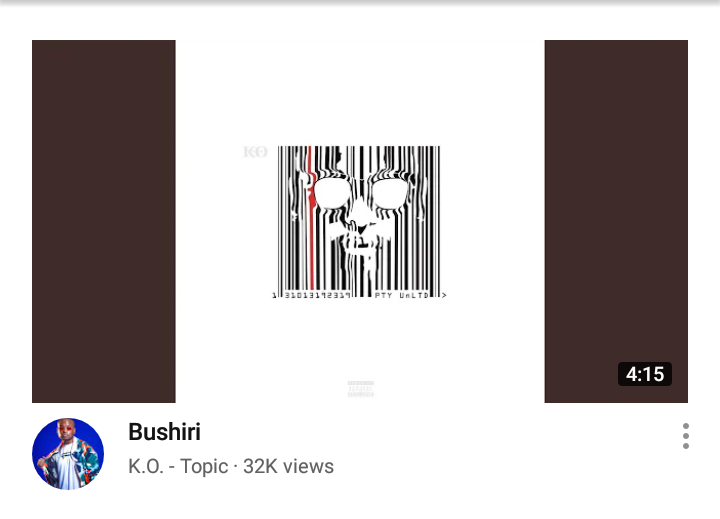 K.O wanted to generate so much hype to the album with Bushiri's name, here's what he said about Bushiri on the lyrics. 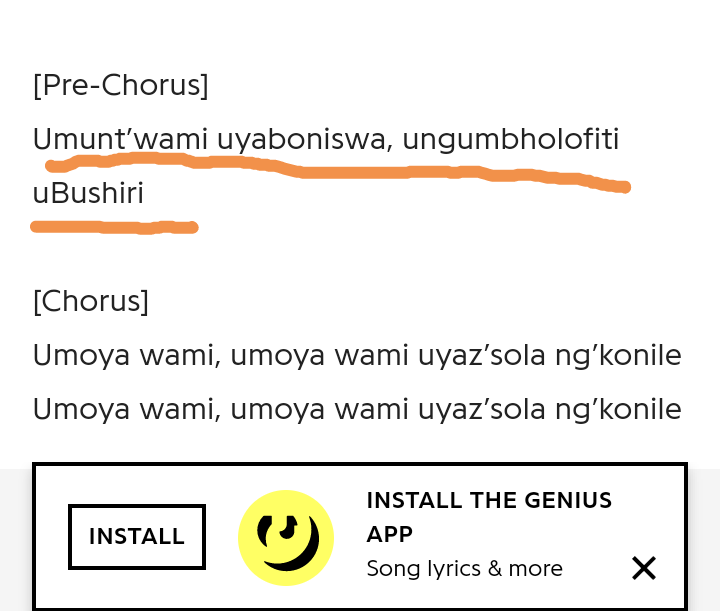 As y'all can see, he didn't really say anything negative about Major 1 Bushiri. He just used Bushiri's controversial name to sell music.