Several South Africans have had horrible road experiences, and some of those road accidents have sadly resulted in a lot of deaths. As the festive season approaches, we can only hope that we all become extra attentive on the road for the safety of everyone. Although we sometimes believe that celebrities are invincible, they are just as vulnerable to life's challenges as the rest of us. A few of our celebrities, like the rest of us, are not immune to the drama that occurs on our highways.

Here are a handful of our entertainers who have survived some of the more terrible roadside accidents.

In 2015, the Isidingo actress was involved in a terrible car accident in Johannesburg's central business district after celebrating her mother's birthday. 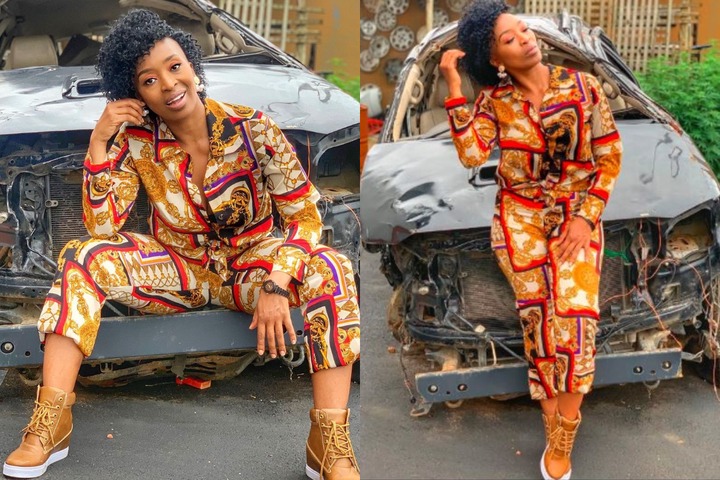 Following that, Khabonina shared a snapshot on her Instagram page:

Nqobile was in a car accident in Durban's Umlazi Mega City. 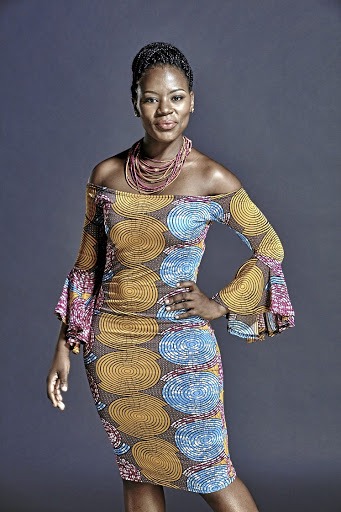 The former Muvhango and Uzalo actress was said to have swerved out of the way to avoid hitting an intoxicated pedestrian who was jaywalking after the collision in July. 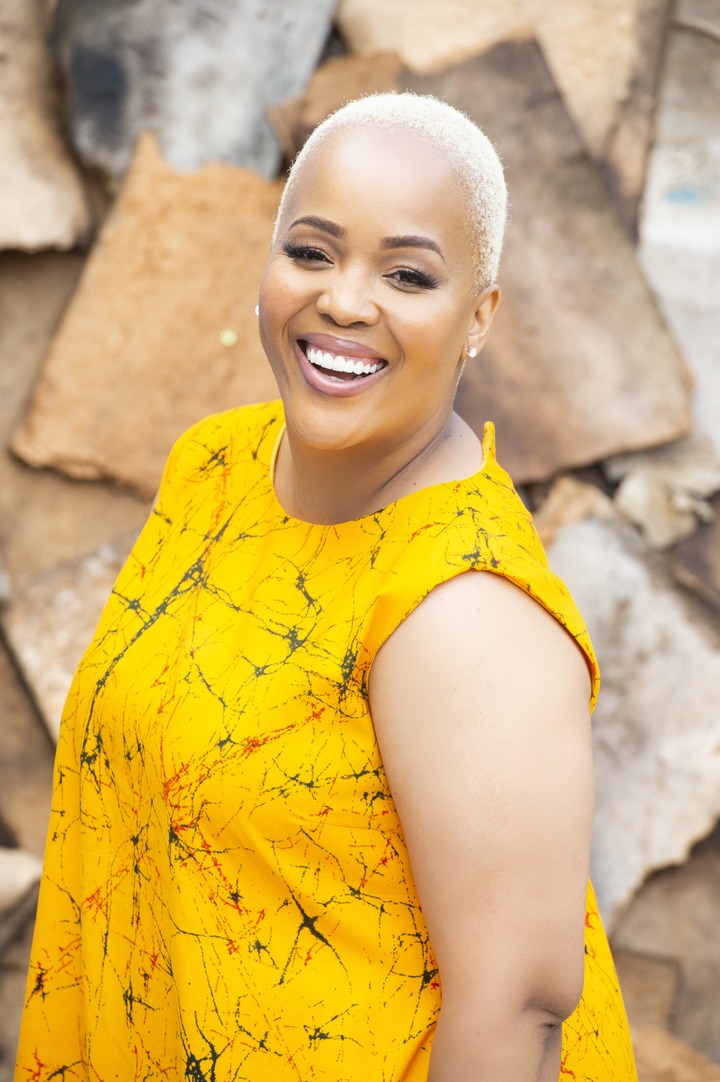 Tummorake and her family were driving to Sun City for a vacation when they were involved in a head-on incident.

She was involved in a ghasty car accident in August, according to reports. Sbahle was critically injured after her car collided with a pole in Durban. 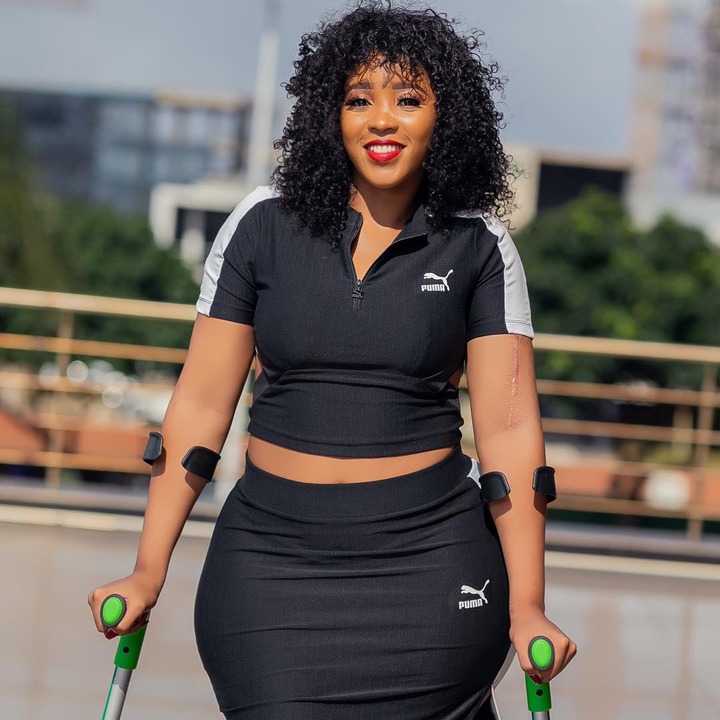 The fitness bunny is thought to have been travelling on Margaret Mncadi Avenue when she lost control of her vehicle and collided with a pole, according to prior reports. Her automobile had overturned, according to reports at the time, and she was stuck inside.

At the Netcare St Augustines Hospital, Sbahle was treated for a variety of traumatic injuries. Her brother shared a video of her wishing her parents a happy wedding anniversary, but it was quickly taken down due to widespread criticism. 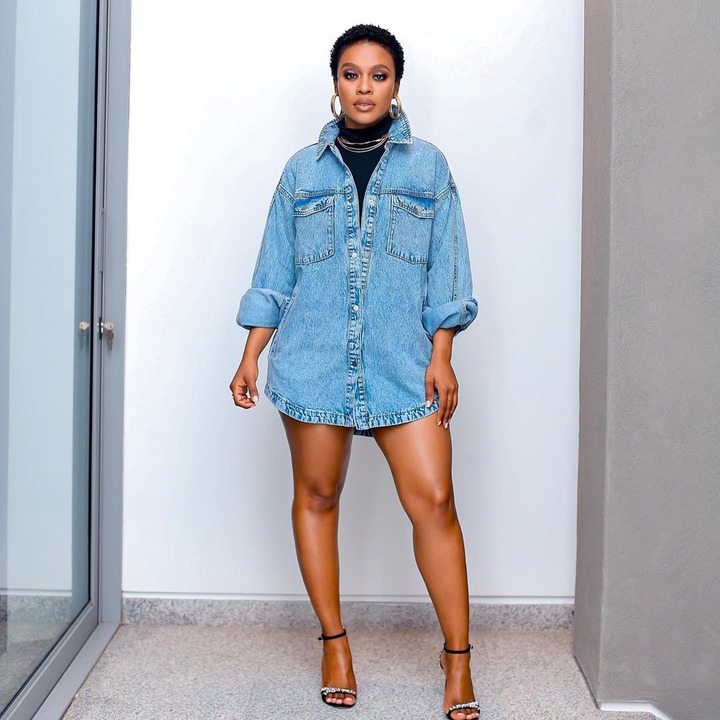 Although Nomzamo's accident was not as terrible, it did raise a lot of controversy for the actress and campaigner. The only terrifying aspect of this event was the amount of negative press she received as a result of the entire commotion surrounding it.