Kelly Khumalo's claim that "no one knew Senzo Meyiwa before he dated her" has sparked widespread outrage in South Africa, with many people accusing her of speaking from a privileged position. The country has been very patient while waiting for the settlement of this issue, so at this point it doesn't matter who was more famous in the relationship.

Kelly is outwardly free, but it's sad that she hasn't been called forward to share her side of the story and clarify how this whole issue is going to be settled. 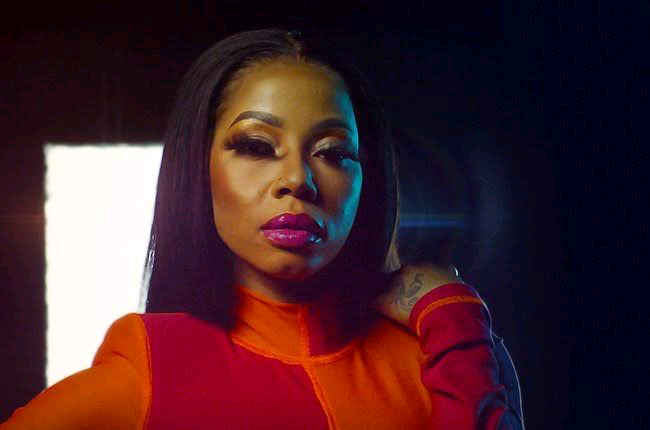 Kelly Khumalo's decision to speak out about Senzo Meyiwa caused quite a stir. Many people, including Adv. Teffo, believe that the singer's decision was motivated by frustration with the prolonged delay of the trial. She testified that she got death threats from people all around the country, and that she believed the criminal justice system had failed to protect her from them because of the ongoing trial against the five accused of his murder.

Kelly Khumalo continued by saying how wronged she felt by the court proceedings; ironically, the country feels cheated the most because neither she nor the defendants in the second docket are present to give us their perspective on what happened. Kelly Khumalo has recently spoken out about the difficulties South Africa is facing. She went on to explain that she wants Senzo Meyiwa to get justice and that she doesn't like the people being so critical of her for it.

's rich that she would say anything like that, given that the general public views her as the primary suspect in this case and that she believes that being let down by the law is the lowest point of her life.