By Devineonline24 (self media writer) | 7 months ago

Fans seem to be highly pleased with current storyline and the content that is being served by scandal. It turns out that the cast is giving fans exactly what they need. Over the past years of being on air this cast has been doing nothing but exceptional work and making its viewers happy. It wouldn't be possible if it wasn't for the talented actors who are so blessed with their acting skills and able to make viewers happy at all times. These actors are the ones who made it possible for the cast to be on air for so many years because they are able to portray their characters. 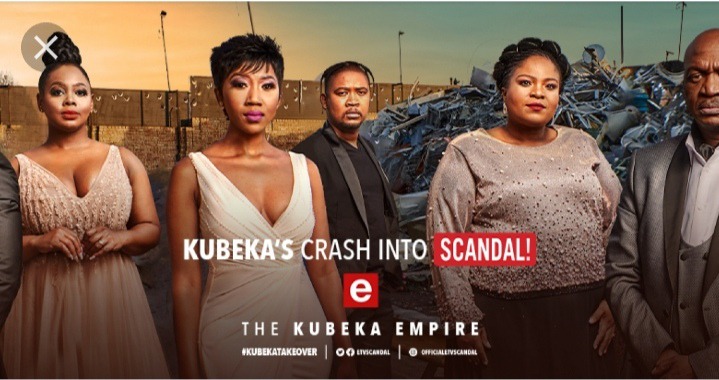 Today we get to talk more about the upcoming episode for this week that seem to be pleasing fans. Remember when we were introduced to the Kubeka family Zenzele had caused an accident that claimed the life of Quinton Nyathi. Instead of taking responsibility for his actions, his family covered for him and got someone to take the fall him. They paid Caiphus who is Gloria's boyfriend an amount worth one million rand. On top of that they promised him a shorter sentence as they had hopes that the judge who will be handling the case would be their friend. Things took another turn when a new judge was brought and sentenced Caiphus to jail for fifteen years. 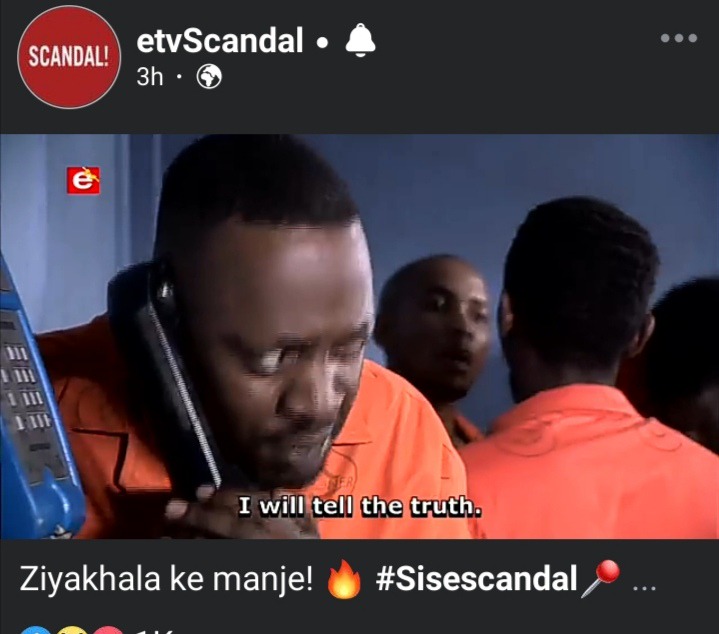 After that they promised him that they will do what it takes to get him out soon. It seems like they are failing to keep their promise ahd Caiphus is running out of time. He is now giving the Kubeka's an ultimatum. It's either they act fast and get him out of jail soon or he tells the police truth. If they fail to get him out of jail he might get them arrested. Their freedom is hanging on the line. Fans are really pleased that they are facing this because they always get away with what they want. Make sure you do not miss the drama thi weekend on Etv at 19h30. Share your views and follow for more news. 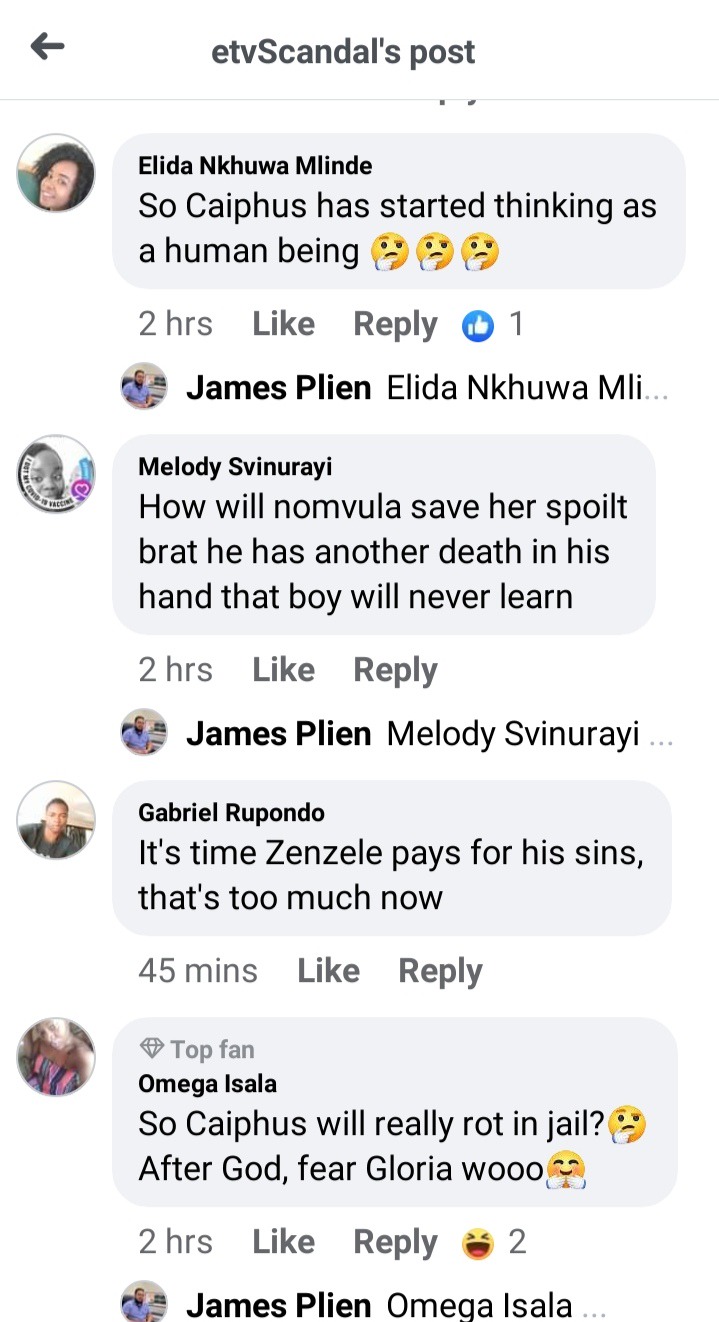 6 Common Things That God Does When He Is Trying To Speak To You; Number 6 Is Common