SA idols must End | Mzansi people are not happy because of this. Look here. 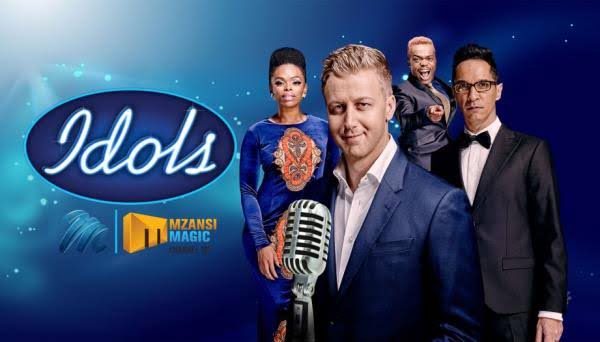 SA Idols is a television show on the South African television network Mzansi Magic based on the popular British show Pop Idol. The show is a contest to determine the best young singer in South Africa. 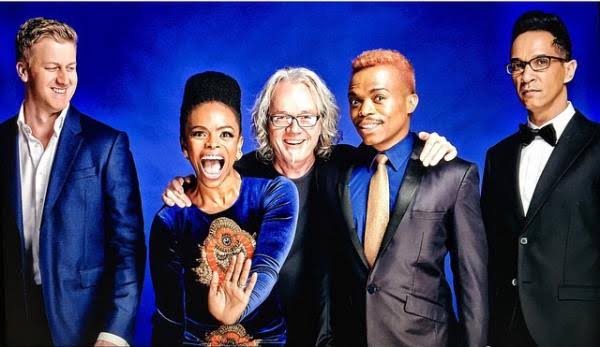 South African Idols was invented as a Strategy to scout young upcoming talents so that they can be recognized by the big guns in the music industry. However it appears that SA idols promoting young stars last happened with Amanda black because no one has been promoted since she was the runner's up back In 2015. 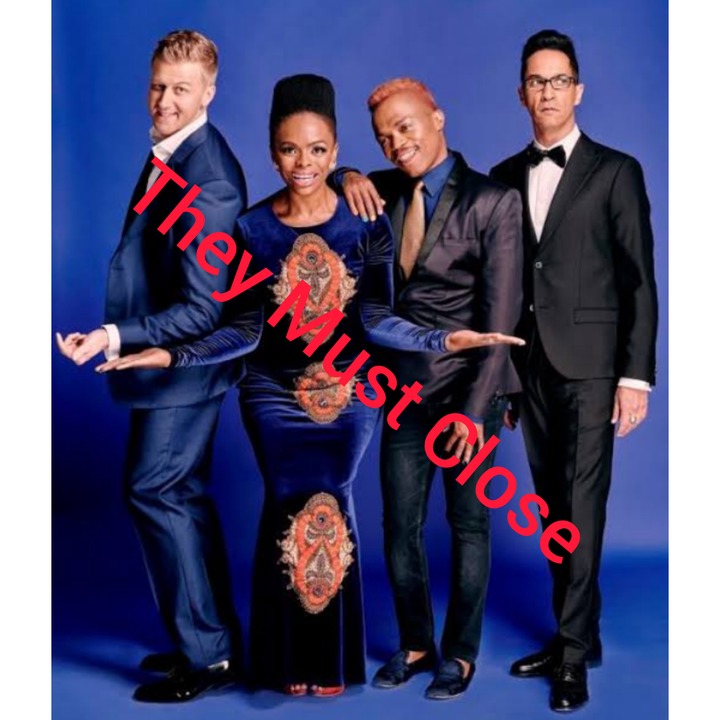 Now Mzansi is concerned whether the show is running with the aim of promoting youngsters. South Africans are now fed up because they think that the show might be up and running just to make money for themselves with TV ratings and getting more money from sponsorships. 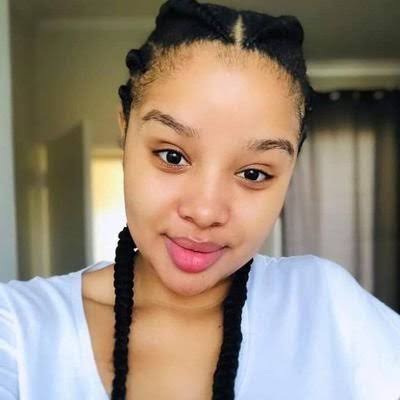 One of the notable people who are part of the “Idols must End” campaign, was the black Twitter president. The president took it to Twitter and posted that idols should either take a 5 year break or should either end for good because it's not beneficial to the South African music industry.

“Idols SA should take a 5 years break or just close down permanently. It's not beneficial in the SA music industry in any way,” he wrote.

After People saw this tweet, they went to the comment section stating their point of views on why this show should end. Others were saying some of the judges are rude and others were saying that the show is biassed because it only focuses on vocalists rather than other types of musicians.

What's your view about this matter? Do you think that it would be best for idols to end? Don't forget to leave your thoughts in the comment section.

Bad News For Jacob Zuma this morning after his Top secret was revealed to the public.