Big Story: Zimbabwean celebrity hide status and disguise to be a nobody in Cape Town. 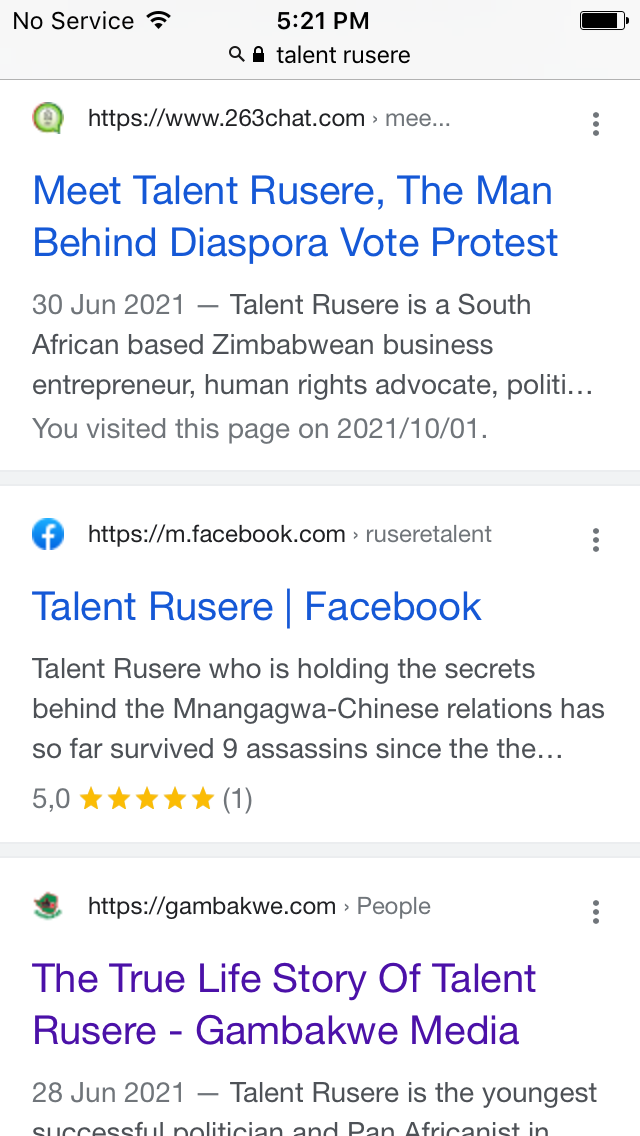 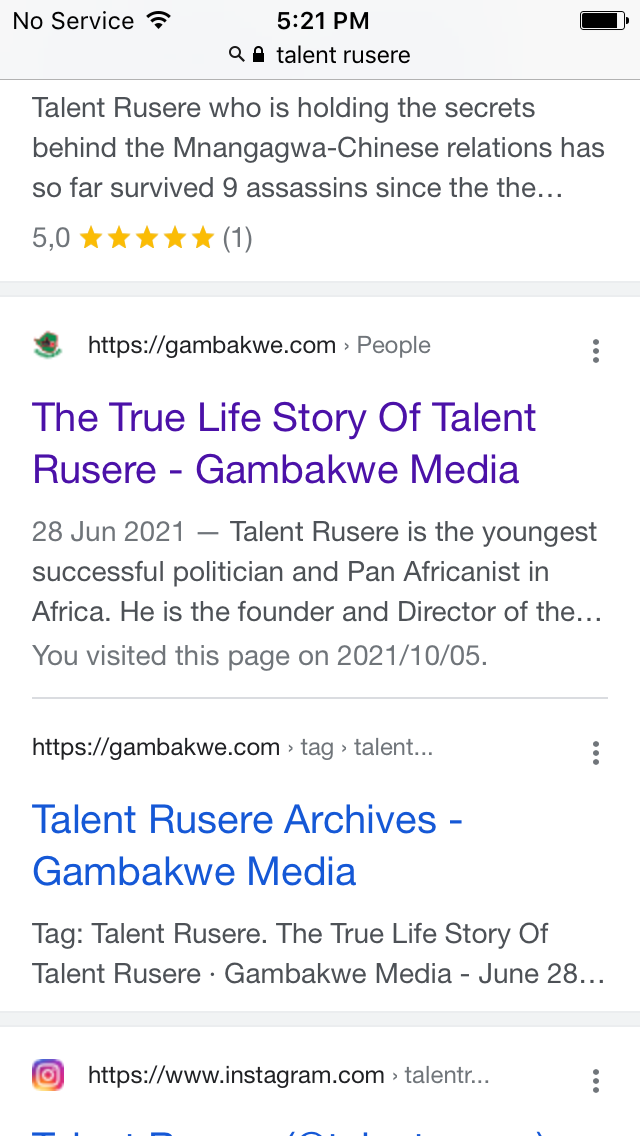 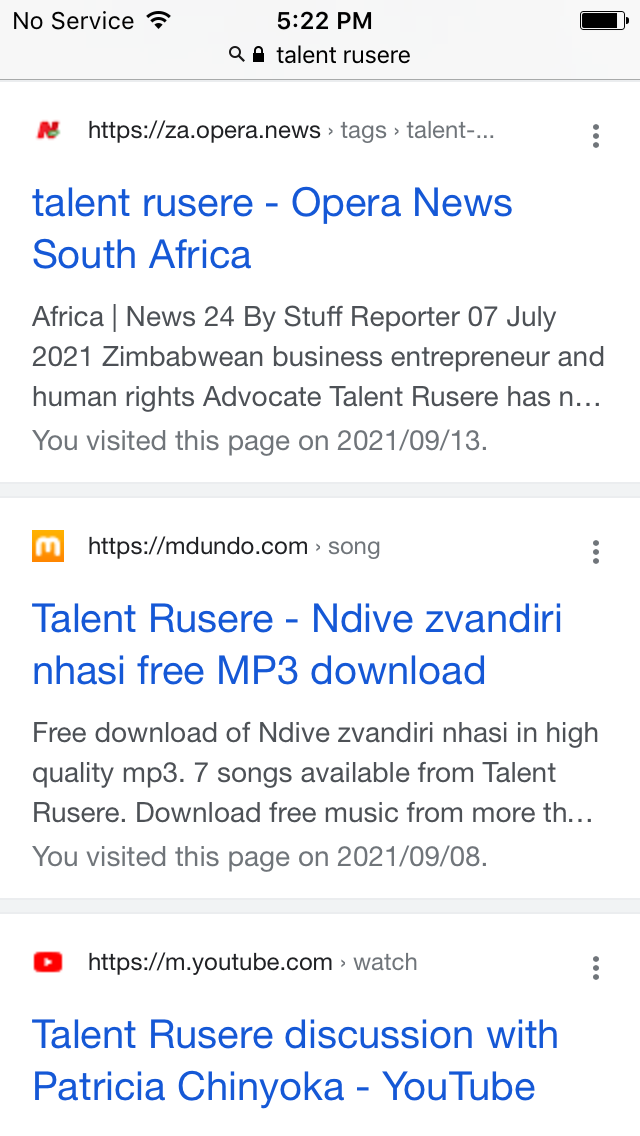 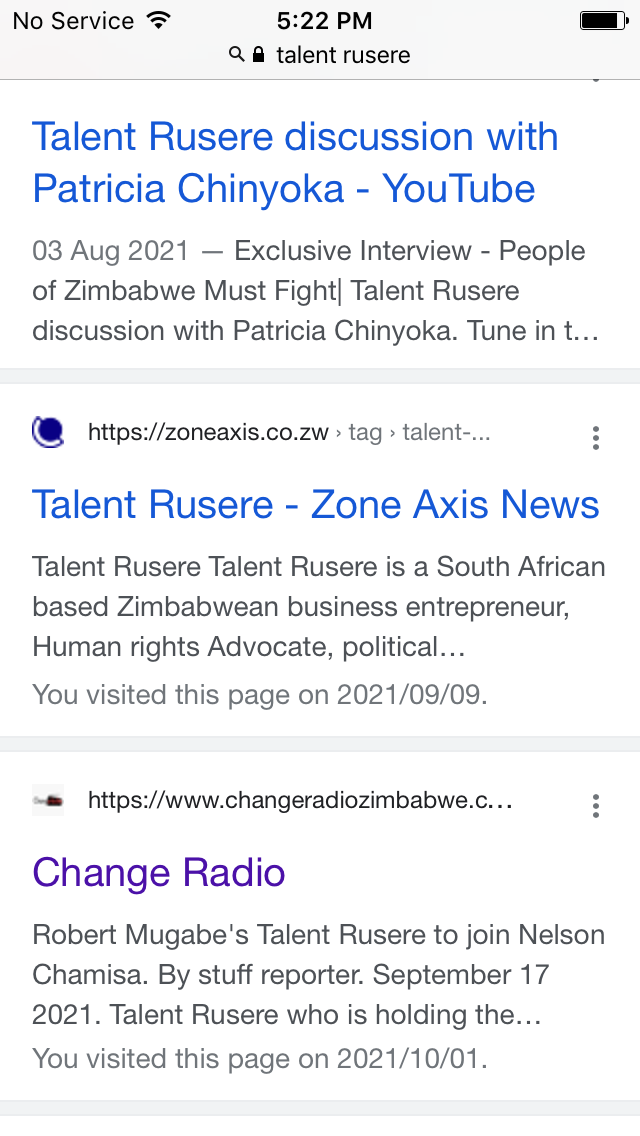 Africa's youngest outspoken politician and rival to the Zimbabwean president Advocate Talent Rusere who fled for his life to South Africa early this year is alleged to be working at Nuri Sushi restaurant as a waiter.

According to sources the young Zimbabwean intellect and celebrity who recently graduated is masters degree has been seen serving tables as a waiter at Nuri Sushi restaurant receiving a basic salary of R4500 (a company owned by an Indian prominent business man Mr Bonnie who is also the owner of the great Eastern food bazar).

It is alleged that Mr Bonnie has no idea on who the young man is in reality and so as his fellow colleagues. Talent Rusere is Robert Mugabe's son according to Change radio Zimbabwe https://www.changeradiozimbabwe.com/posts/robert-mugabes-talent-rusere-join-nelson-chamisa.html/

Rusere has been hiding his status pretending to be an ordinary and desperate simple foreign citizen after realizing that the government of Mr Mnangagwa had illegally shuttered his foreign accounts accusing him of being a western puppet on the western payroll to make sure Zimbabwe is ungovernable. The government of Zimbabwe is still alleged to be investigating on the young celebrity's sources of income.

According to sources, the young intellect is also seen around Mukuru offices close to church square in Cape Town hanging outside the building with a Zimbabwean Mukuru agent Mercy Nyamunokora.

Talent Rusere has left South Africans in a shock as his status has been exposed by ABC News24 journalist Thembisa Zihle yesterday through her Facebook handle. 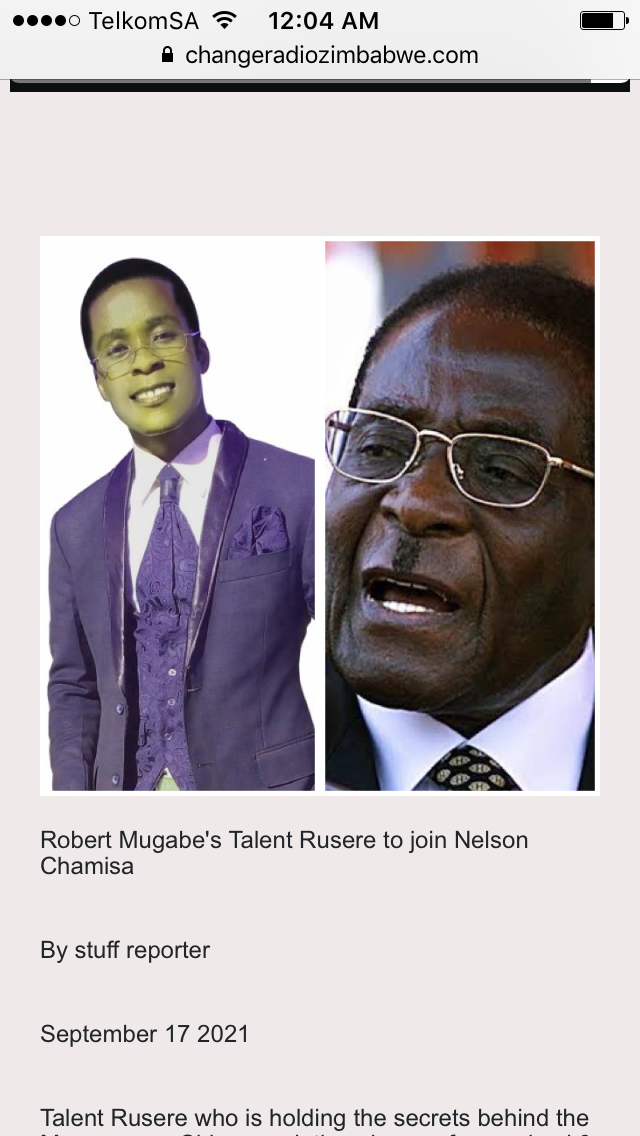 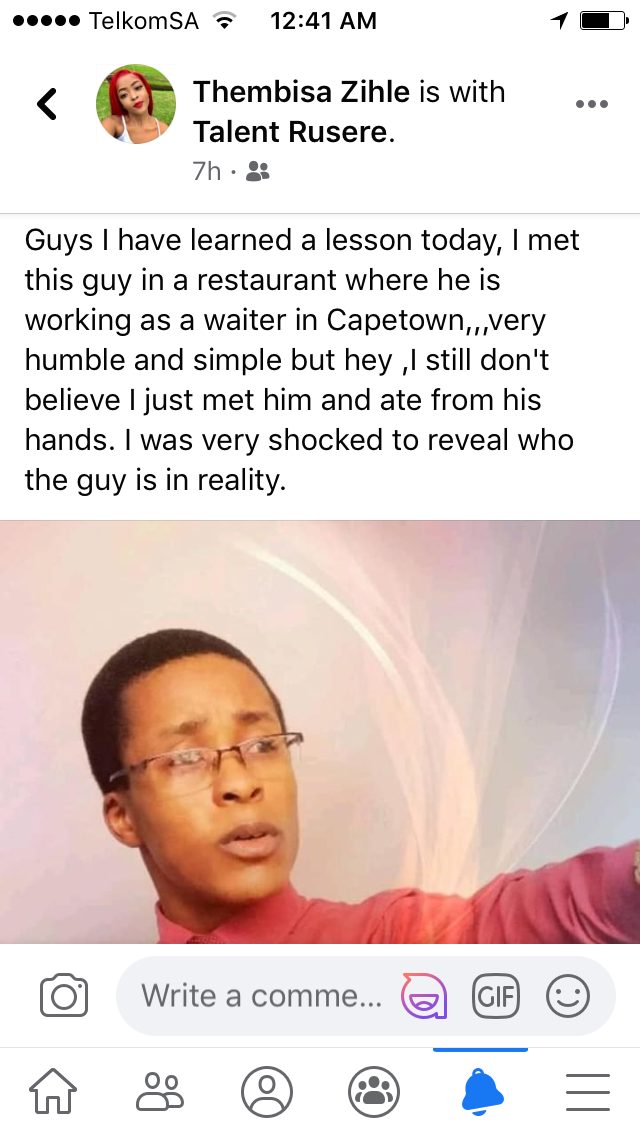 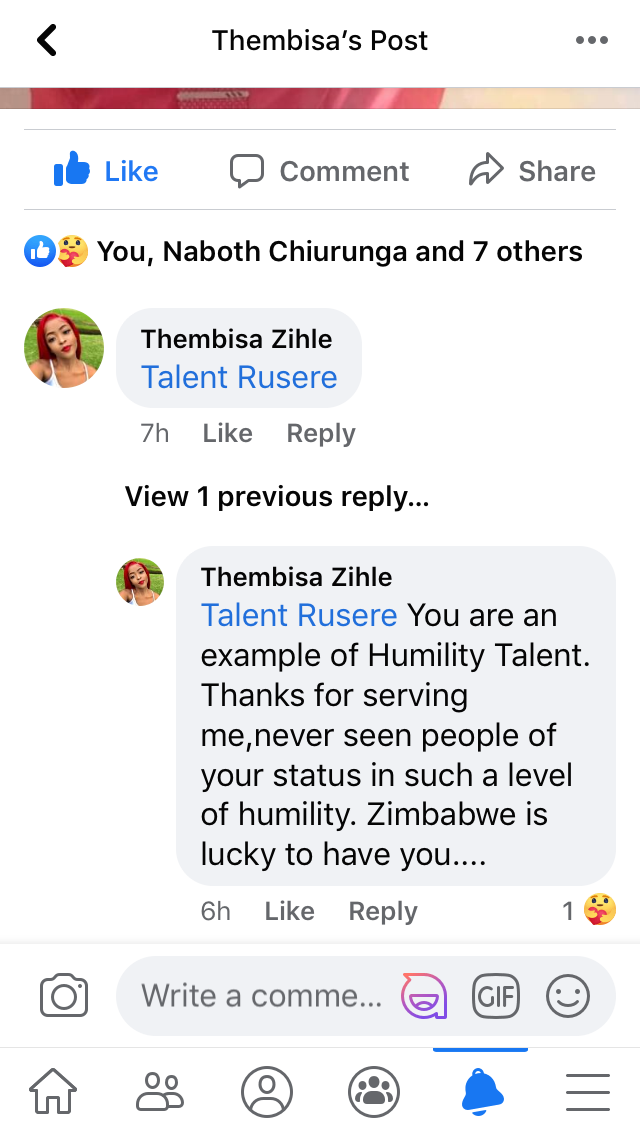 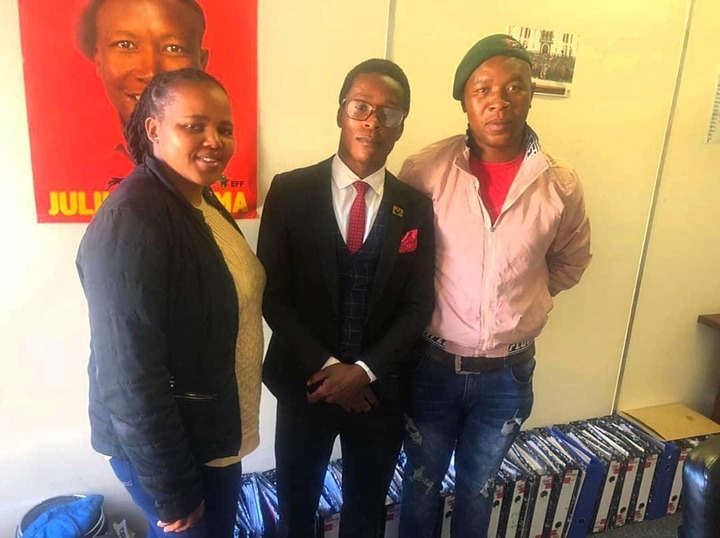 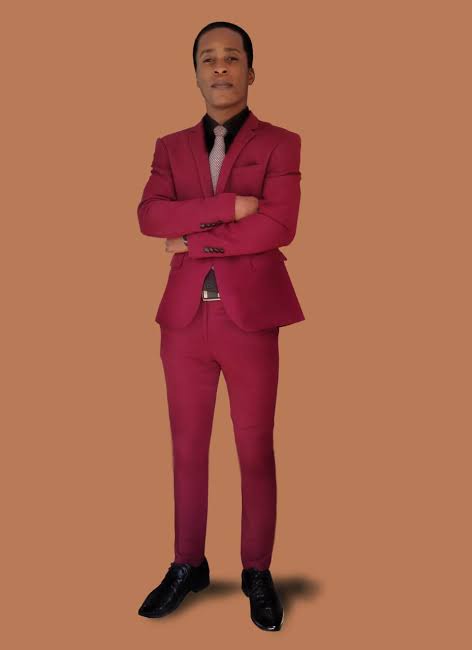 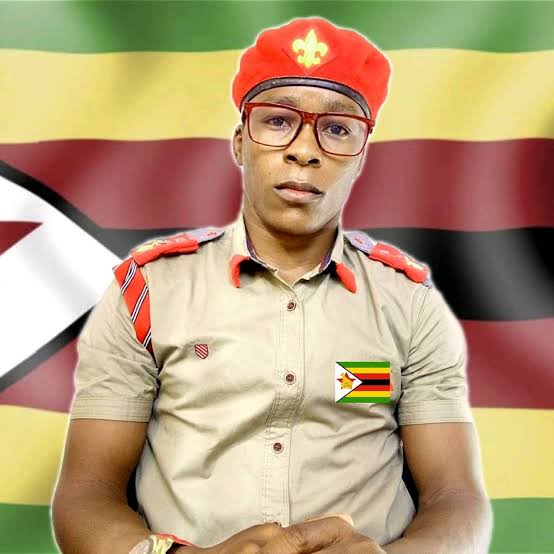 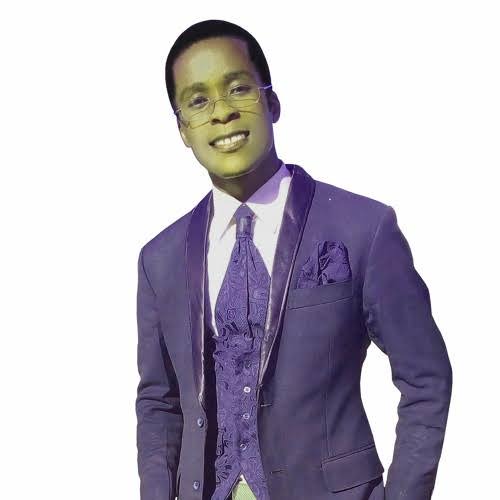 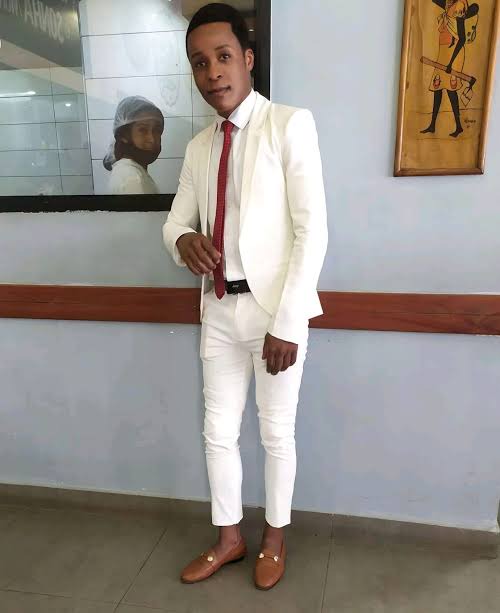 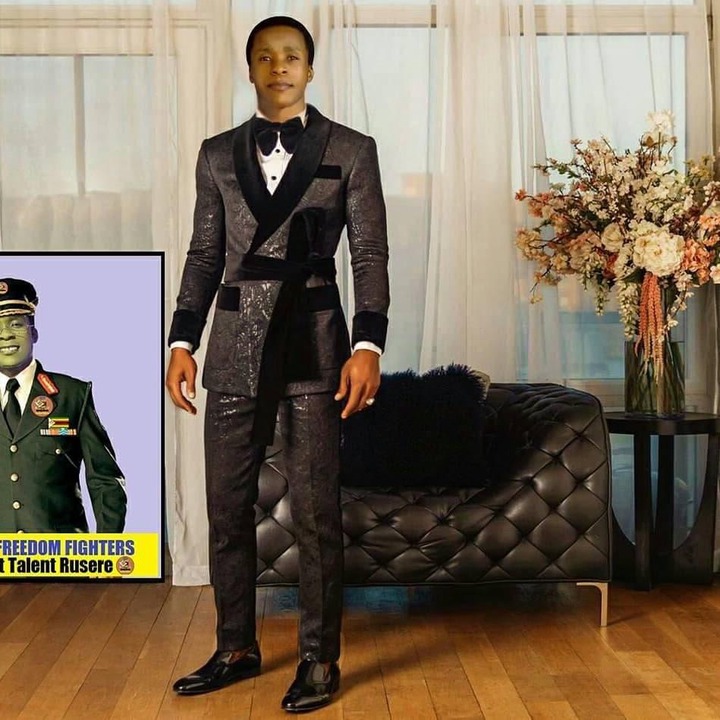 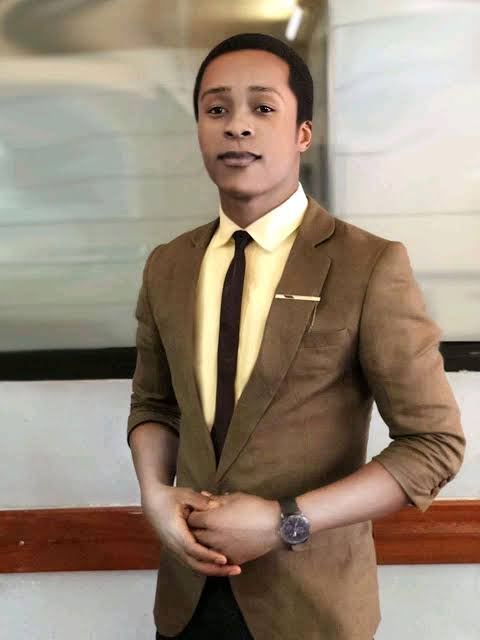 Content created and supplied by: A.B.C.News24 (via Opera News )