A young musician who has turned to a popular star and also has signed under Sony Music says he won't forget his grandmother's teachings.

Sipho Mbonambi who's well known as Mfana Kah Gogo has recently released his song titled 'Jabula'. He made a name for himself on social media by having inspiring songs. After gaining fame on social media Durban Base Entertainment tried by all means to get him signed by a major music company like Sony. 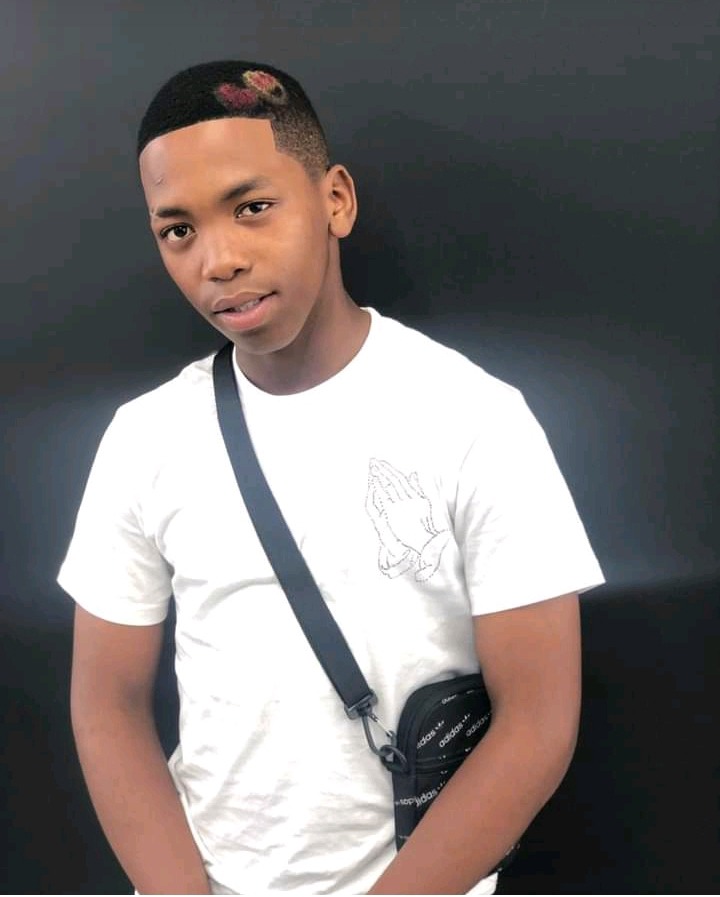 Mfana Kah Gogo said he is still surprised by the love he is getting yet he is a newbie in the entertainment industry. He says despite the amount of love and fame he's getting from people but all he wish for is not to have pride but stay humble and respect everyone, these are some of the things her grandmother taught her about life.

'Focusing on being successful is all that matters to me. Fame tastes good but i should not forget the reason i got into music.' Stated Mfana Kah Gogo

He mentioned that his love for music started at a very young age when he used to follow his grandmother whenever she went, this is how he got his nickname Mfana Ka Gogo which he also used as his stage name. Mfana Kah Gogo revealed that he was surprised to receive compliments on social media from music artists he look up to, the likes of Cassper Nyovest, DJ Maphorisa and Mampintsha. This is what encouraged him to work hard and wanting to make it in this industry.

Mfana Kah Gogo said he already have organised features with some of these artists as he is busy putting together an album that will drop before the end of the year. This young talented musician is from Tafelkop, Durban. He wish his music to spread internationally. His song Jabula is available on all digital stores and also has been playlisted on different radio stations. 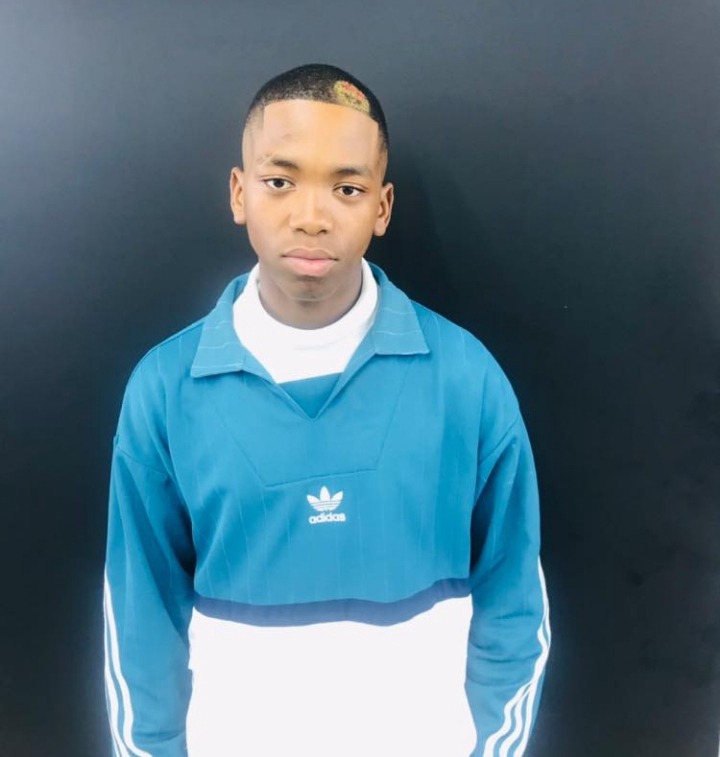 Mfana Kah Gogo is currently doing grade 11 this year, he says he don't allow anything to distract him as he wants to pass and finish his matric.

'I will never drop out of school, i won't allow music to lead me to taking an opposite decision.' Stated Mfana Kah Gogo.