By SandilePhiL (self media writer) | 3 months ago

"Sibusiso Dlomo" is one of South Africa's most infamous villains in one of the country's longest-running soap operas, Generations, in which he played the part from 2003 until 2014. In top of that, Ngubane has appeared in several parts on well-known SATV series such as Heist and Yizo Yizo. In 2016, Ngubane joined the cast of Isibaya, a taxi company manager with a shady past, as a supporting actor.

Also, he appeared in How to Steal 2 Million with John Kani, Terry Pheto, and Rapulana Seiphemo in South Africa.

The film took home the African Movie Academy Award for Best Picture in 2012.

Ngubame has been nominated and has won numerous South African Film and Television awards. 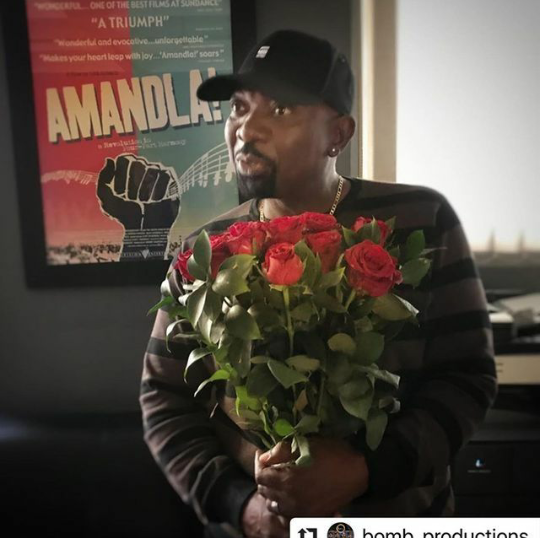 On the 13th of March 2021, Ngubane, who was 56 at the time, suffered a stroke. Ndodeni Ngubane, his father, died three days after his son. Their funeral was held in their Ladysmith home, where they were both buried together

The couple had a brief relationship back in 2004 before splitting up. When Menzi stepped into the SABC office where Sikelelwa worked as a receptionist in 2013, they rekindled their affair. 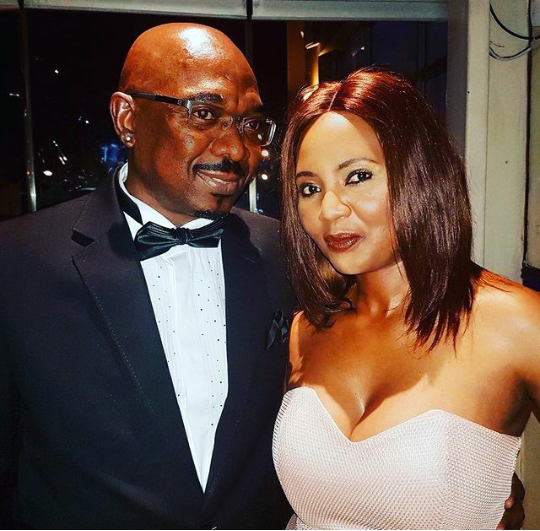 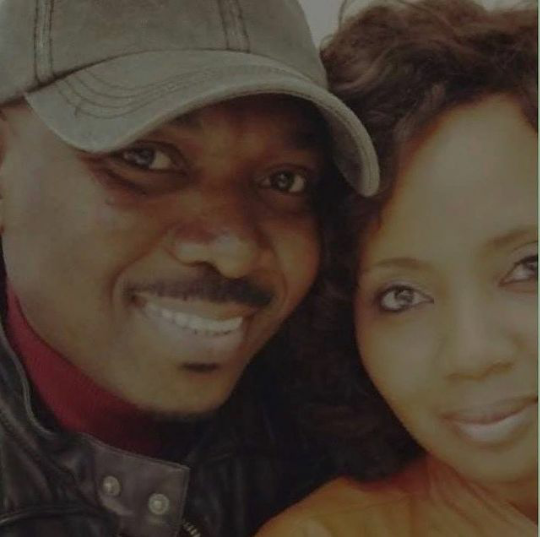 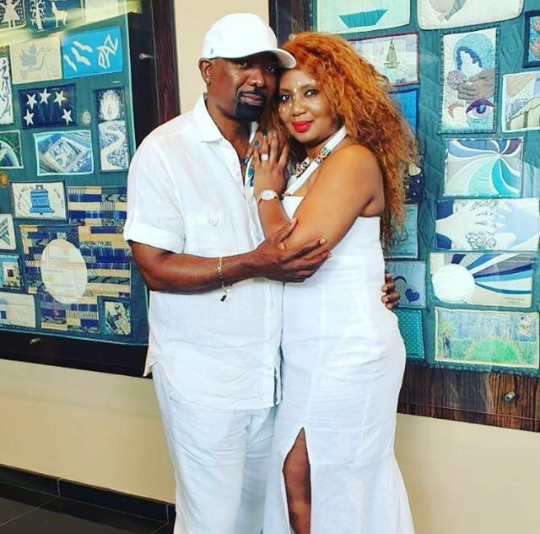