By Blvckfx (self media writer) | 1 month ago 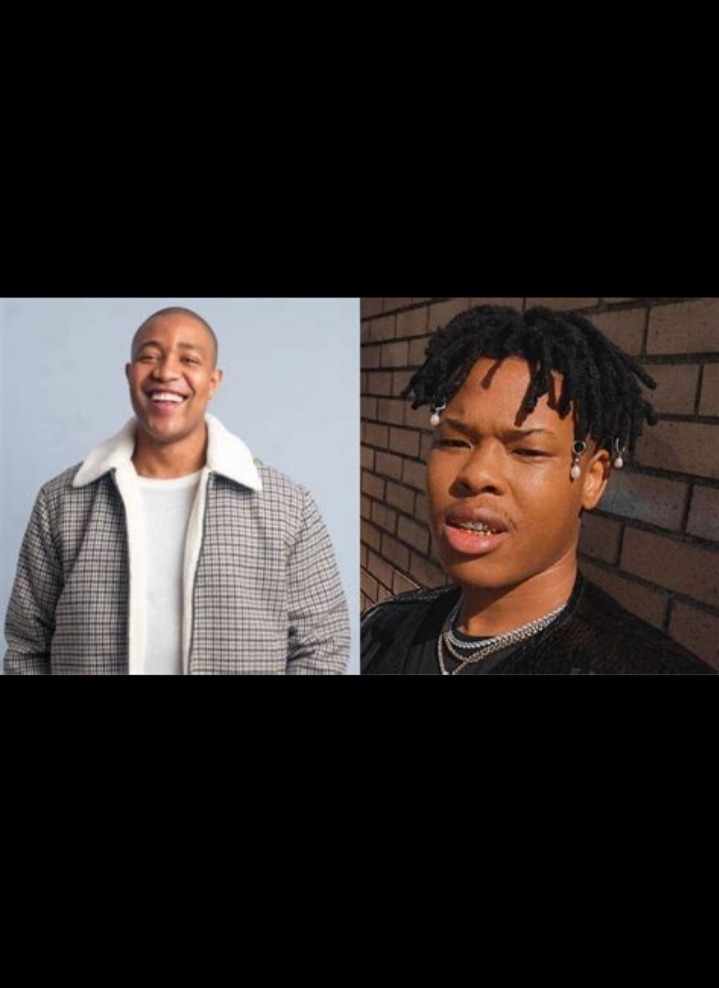 David Junior ngcobo known as Nasty C the had a beef with Dj Speedsta after they fought over a song.

Both artists exposed one another on the biggest South African podcast with MagG, both artists have shared their side of the story on the podcast.

Nasty C went first an shared his story by stating that he made a beat an recorded a verse then sended the song to Dj Speedsta then Speedsta decided not to release the song since he wasn't feeling it then Nasty C took his song back then released it on his own, the song wasn't bad it was actually dope. At that time Nasty C was still an upcoming rapper and wanted a feature from a big artist to put him on but things didn't happen as planned, but with or without any big feature the young boy was able to make it on his own.

Dj Speedsta later after Nasty C shared his side of the story about their beef he then decided to come clean and tell the truth, he then confirmed that Nasty C did send him a song but added some interesting story. Speedy then said that the reason Nasty C send him a song was that Nasty C didn't like the song speedy send him that's why he claims that he owned the rights to say that the song belongs to him, even though he gave it back.

It seems as if both artists have sorted out their differences since they were performing together at Durban.

Content created and supplied by: Blvckfx (via Opera News )