The release of Montero caused quite the uproar ,many people were really repulsed by Lil Nas X cover art.His art is mostly him naked , floating in the air or in a pink bubble with his privates blurred by light. People criticised him when this is nothing new the criticism started a long time .He released his controversial satan sneakers ,gave the devil a lap dance and Montero so by now he eats criticism for breakfast. With all of this it's hard to acknowledge all the good he has done with both his album and his good heart ,here are a few things he's done. 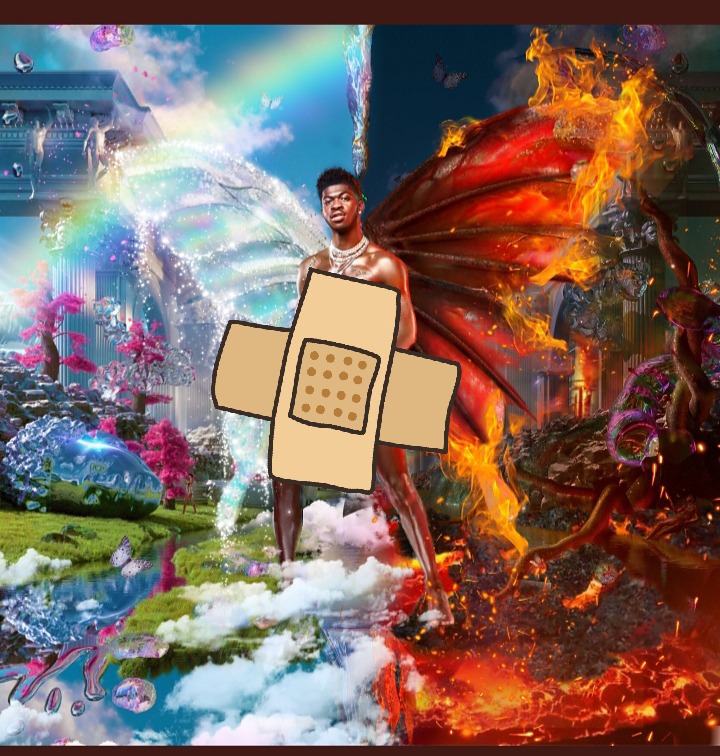 Lil Nas X was named 2021’s ‘Suicide Prevention Advocate’ by the LGBTQ suicide prevention organization.The organisation is called the Trevor Project.He started a fundraiser with The Bail Project to launch beside his music video for “INDUSTRY BABY” which helped raise over 60K in cash to bail out incarcerated people nationwide. He caused stir with his baby bump but to celebrate the birth of his debut album MONTERO, Lil Nas X shared his "baby registry," which spotlights 16 different charities that focused on healthcare and justice, as well as LGBTQ and BIPOC causes. 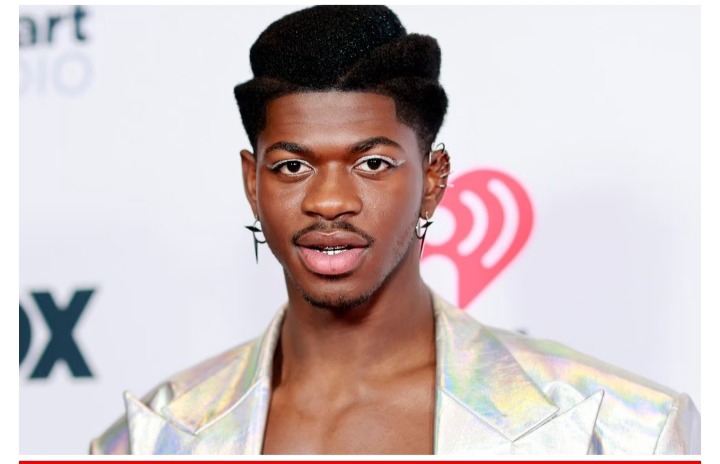 After Lil Nas X announced his “pregnancy” with “MONTERO” he went on to cashapp actual pregnant people to help them get ready for babies. In 2019, Lil Nas X made a Christmas appearance at Children's Healthcare Of Atlanta & surprised his fans all this was to the Ryan Seacrest Foundation. 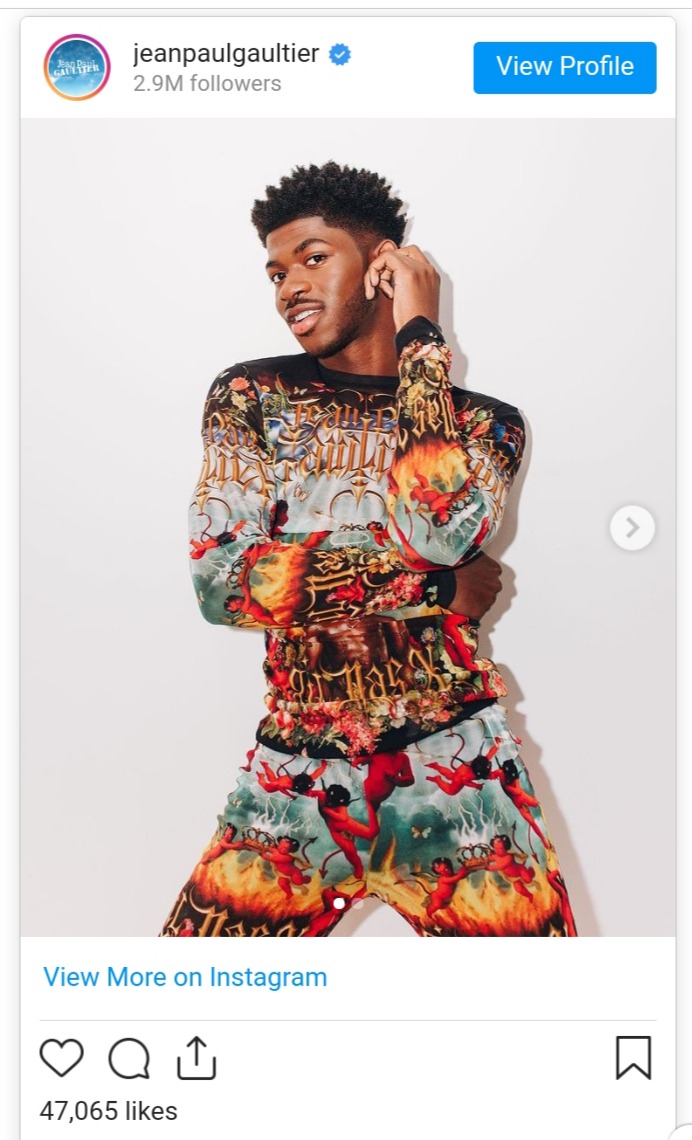 He also teamed up with UGG to make a pride-themed collection. They donated $25 to GLAAD (with a maximum guaranteed donation of $125K) for each pair sold

According to reports, Lil Nas X donated to the Freedom Fund of Minneapolis after evaluating & weighing on his thoughts on the BLM protests that took place in 2020. 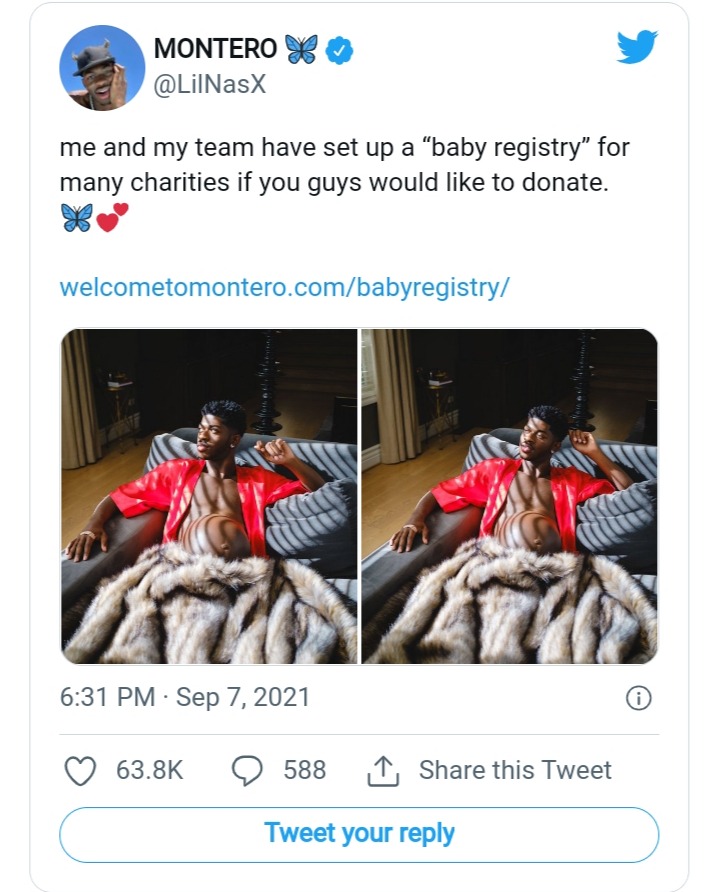 Not only does he donate to charities & start fundraisers but he’s also a huge help to the LGBTQ kids all over the world.

“If using my voice and expressing myself in my music can help even one kid out there who feels alone, then it was all worth it.” 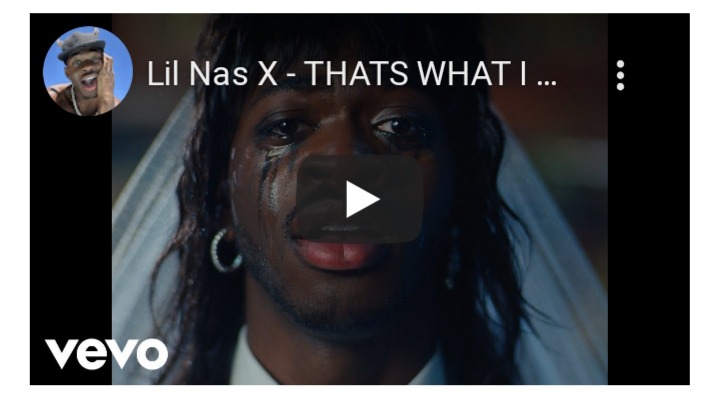 He recently went to twitter and urged gay people to stop shrinking themselves for other people which is exactly what he doesn't do. A man that practices what he preaches.