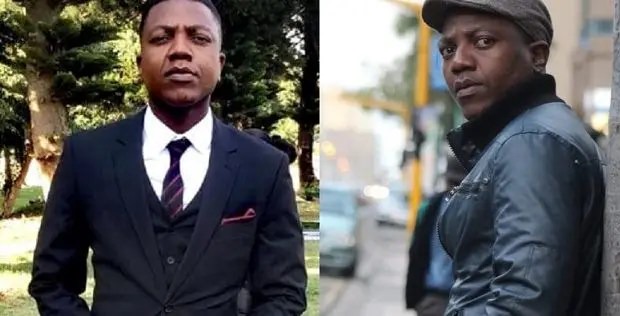 Despite being the TVs drama series face, celebrated actor Nkanyiso Mchunu has dumped the drama series in the eleventh hour after having a fallout with the showrunners. He has been the face of Imbewu: The Seed for seasons. No doubt Imbeu won’t be the same without.

It has since been confirmed that Nkanyiso Mchunu will be wrapping of his exit scenes from Imbewu: The Seed after they disagreed on his new contract. In the drama series, Nkanyiso Mchunu starred as Nkululeko Bhengu.

In the mix of things, the showrunners did confirm the exit of the bubbly actor, revealing that he had already stopped filming for the show but only wrapped up his exit scenes. Nkanyiso confirmed his exit from Imbewu: The Seed through a series of posts on his Facebook page.

“This is me signing out. Imbewu and I have decided to end our working relationship.” 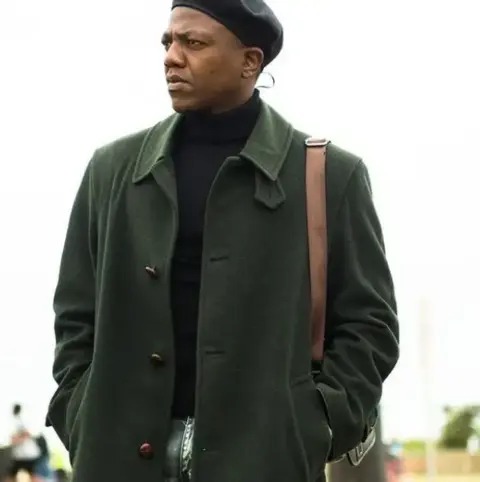 The celebrated thanked the showrunners for the opportunity and trust they had in him since day.

“I’d like to thank the production for the opportunity and platform to showcase what I can do. Thank you to everyone who supported me throughout this journey.”

However, after being asked about the reasons behind his exit, the actor declined to comment in the mix of things. Despite not being new to small screens, Nkanyiso Mchunu shot to fame came in the backdrop of his Nkululeko gig in Imbewu, which he bagged in 2019.

Rumour mill has it that Mchunu had a fallout with the showrunners after their contract negotiations collapsed. The actor demanded a salary raise, but the production was not budging into his demands. 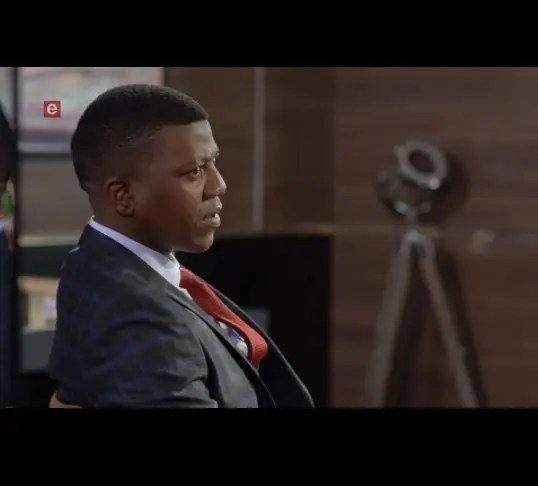 The actor complained about being overworked in recent months since he was the main lead. In the backdrop of these complaints, he demanded an increment which the showrunners didn’t think was reasonable. Nkanyiso was left with no option but to call it quits.

Of late, the drama series seems to have off-screen woes that have led to its starstudded mass exodus. The drama series has already lost four of its star-studded cast in the last three months.

TRAGEDY: He shot himself dead in front of his family because of this

Good news for ladies who goes to Menstruation, look what the world is pushing

WP Rugby Has Released An Official Statement To The Public

Bad News For Kaizer After They Have Been Found Guilty, And Fined A Questionable Amount?

Here Is What Hubbly Is Doing To You Body When You Smoking It.