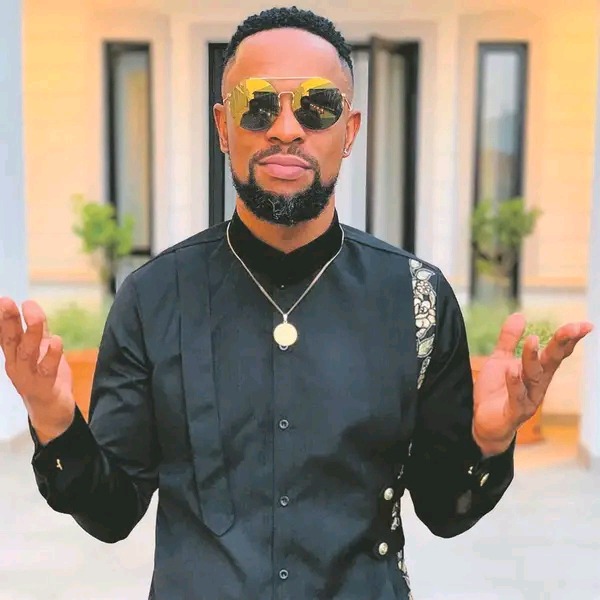 If there is anything about the actor then it's that he is a magnet for scandal. He goes viral for everything except his acting.

The actor has set Twitter abuzz after a video of him giving a woman oral sex goes viral.

The video shows SK khoza leaking the woman's private part. The woman is not identified as only SK khoza's face is seen in the video. It is also not known who could have leaked the video.

When the media contacted the actor he refused to say anything and just said he doesn't speak to the media nor does he want to speak about the video.

This year the actor has been trending for shocking videos.

In his last videos, SK Koza said he had not remembered any of the incidents that had taken place and believed someone must have drugged him. He opened up about his mental health and said he didn't have the guts to take his own life.

Somizi and Mohale are not yet done with us : See what they are bringing us on the 25th of August