Mmusi Maimane and DJ Shimza Drag Each Other On Social Media

Mmusi Maimane and DJ Shimza go at each other's throats

The former Democratic Alliance leader Mmusi Maimane is in danger after he got into it with the ambassador of the African national congress DJ Shimza on Twitter, for 3 days now this comes after the ANC in the Eastern cape built a stadium for R15 million but it looks like it only cost that them R100,000 because of how bad it looks. 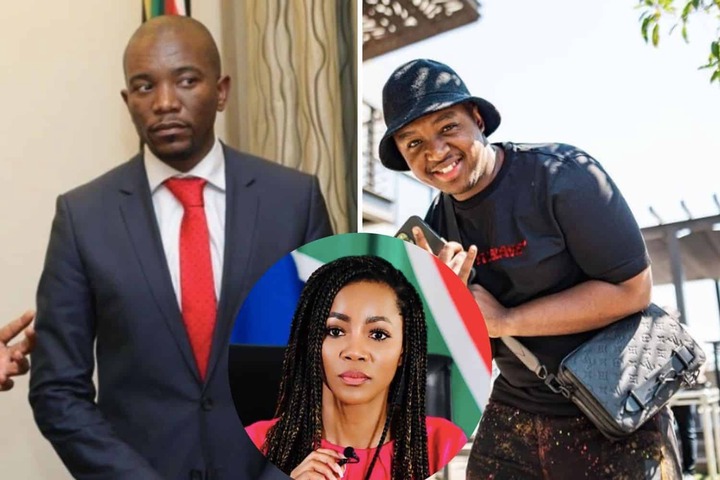 Mmusi has a point when he said our country has reached a new low under the ANC government they are just looking to make there are pockets bigger and deeper while the entire nation struggles to make ends meet. Cutting the distance from the top to the bottom even the middle part is the only way to stop corruption, if everybody is involved in making our country better only included in each and every single little detail like proper audit and cover dance should take place in all government institutions. 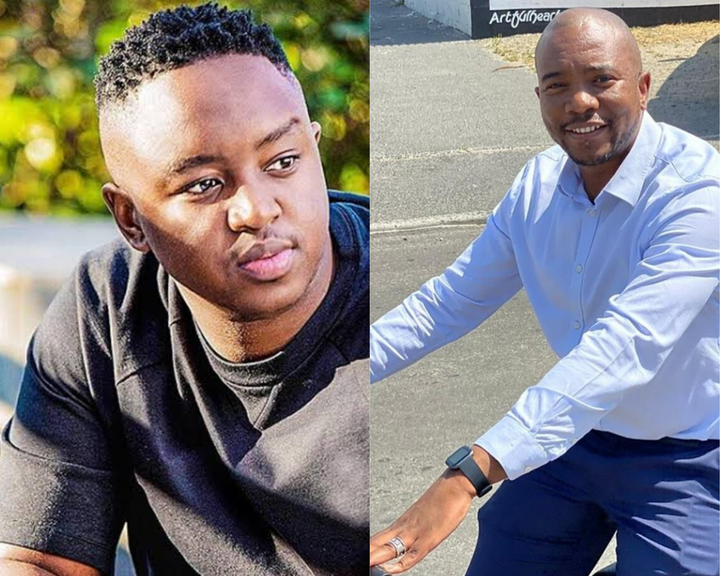 The government is meant to work for the people not for their own pockets, so if you include people to check and research these things to see if the money gets to where it supposed to go this country will go further and be greater because at the end of the day if you are the only one who's better than everybody around you, you will be despised by the people who are around you and if you do not share the wealth of all this to involve everybody and pay them equally or according to their contribution. 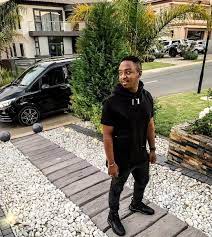 Our celebrities work for the government for example DJ Shimza when he hosts his one-man show in Tembisa he does not pay the government to host on their stadium they give it to him for free, in exchange for promotions when it's time for elections like now, so it is not fair to say Maimane is the only sell out both of them they are doing their job and that doing it properly. South Africans need to learn how to read between the lines this is the African national congress using the DJ for their own gain.

Babies, Toddlers and Pregnant Women in Hospital Use Oxygen Due to Covid-19 - Health Minister.

Carol Bouwer breaks the internet with her breathtaking beauty.