Uncle Vinny is Kabelo Vincent Ndlovu's nickname. Uncle Vinny is a TV presenter on MTV Base and an actor by trade, but he's best known for his dancing videos that have gone popular on social media while MCing events, and now he's branching out into reality TV.

On this recent video posted on twitter ,uncle Vinny can be seen throwing a large amount of money at the crowd, allegedly in Ghana.

To watch the video visit the link at the end of the article. 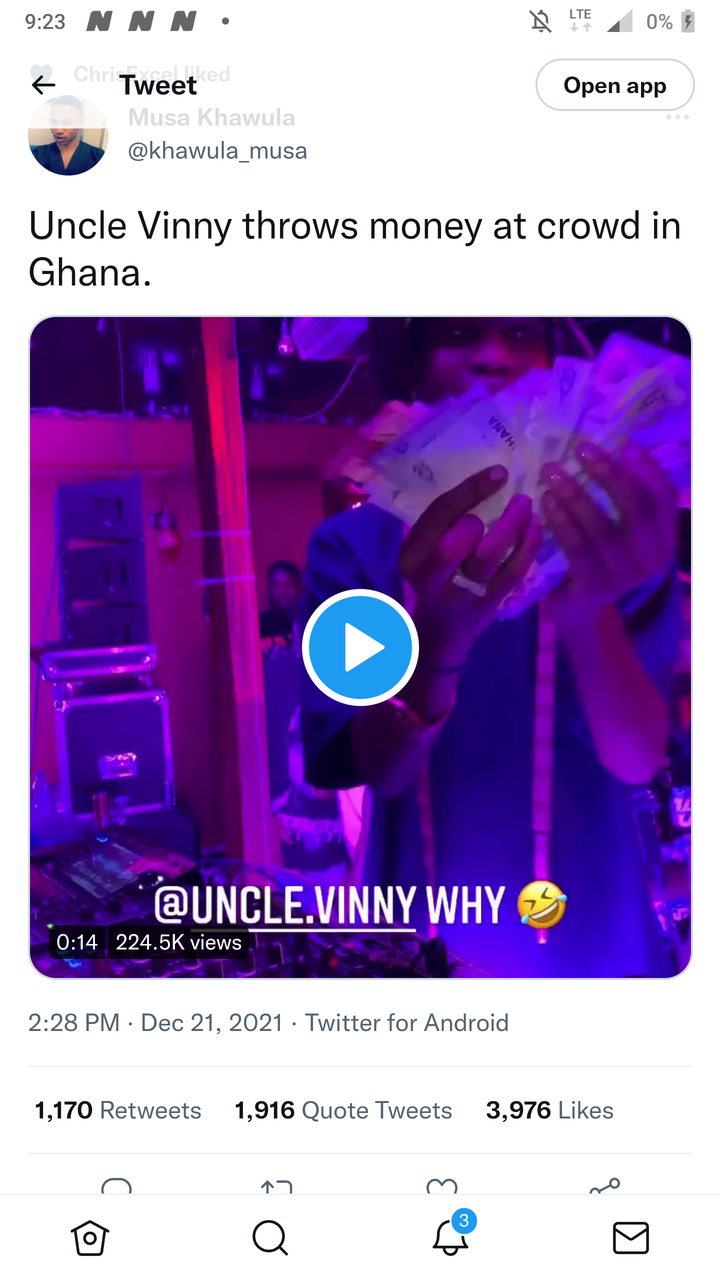 lets take a look at the comments section,to see what Mzansi has to say , about uncle Vinny throwing money at a crowd. 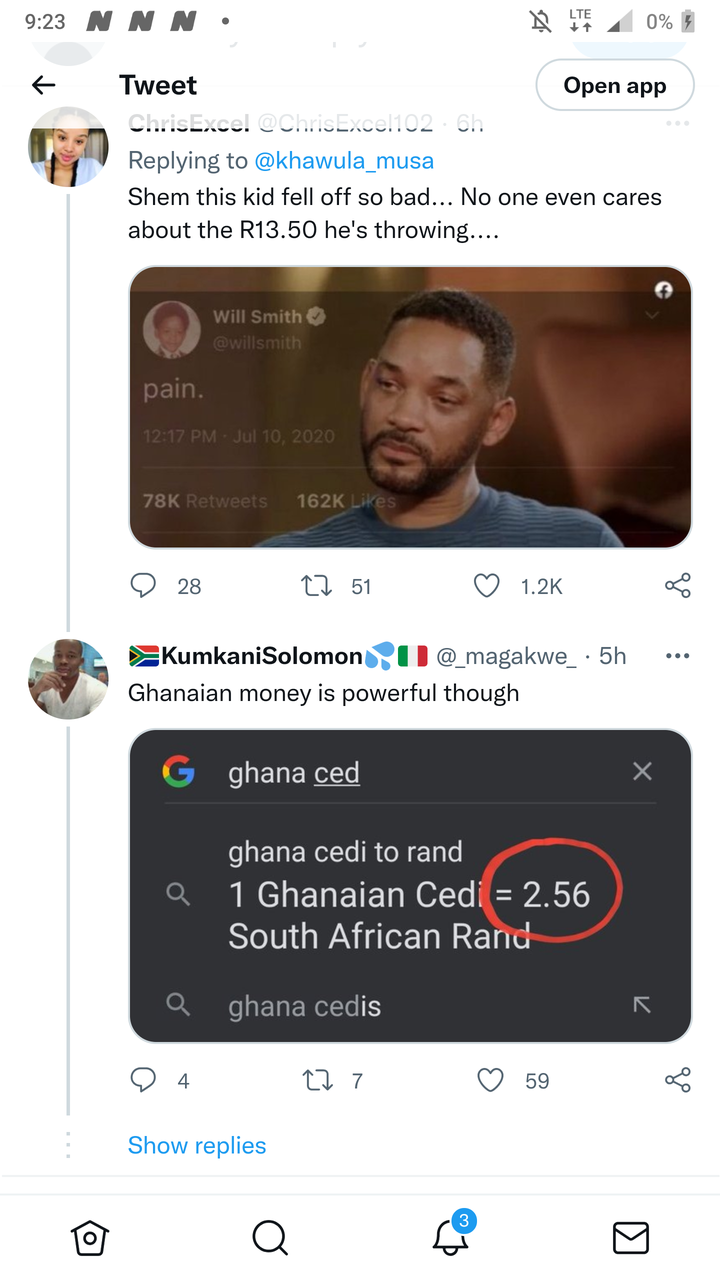 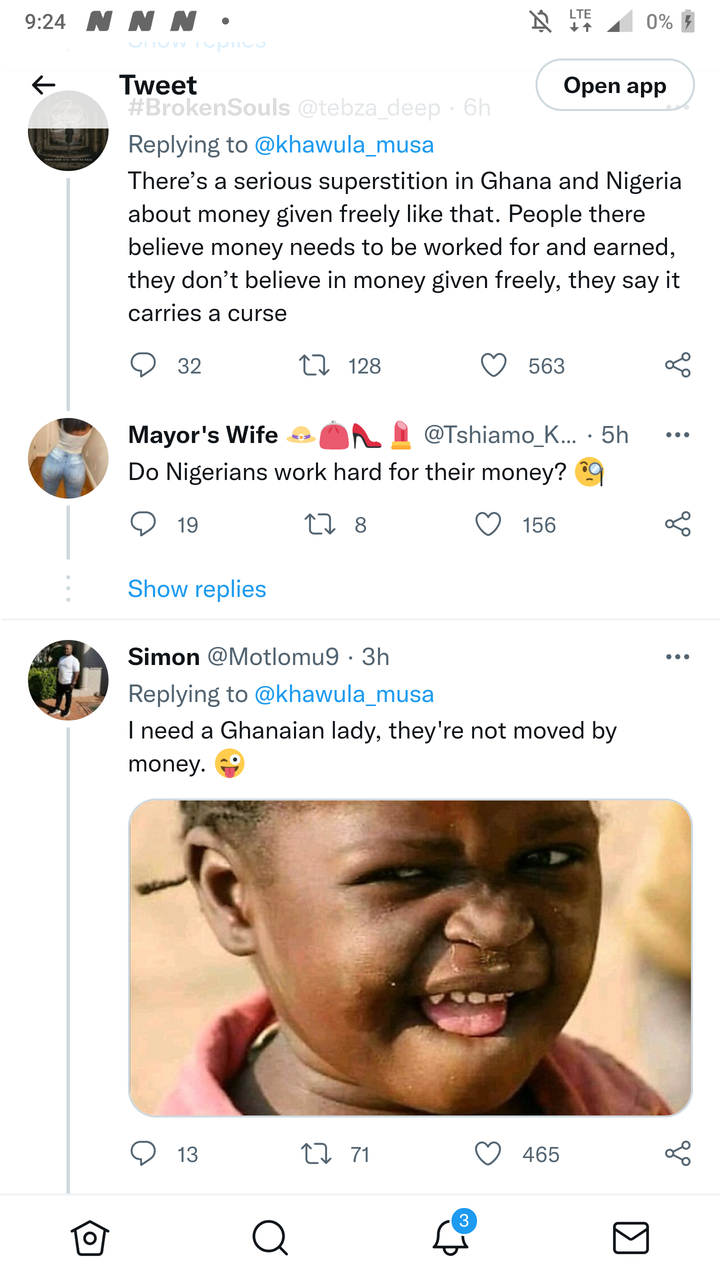 Lol this tweeps was amazed on how not even a single girl rushed to pick up the cash ,

"I need a Ghanaian girl , they're not moved by money" 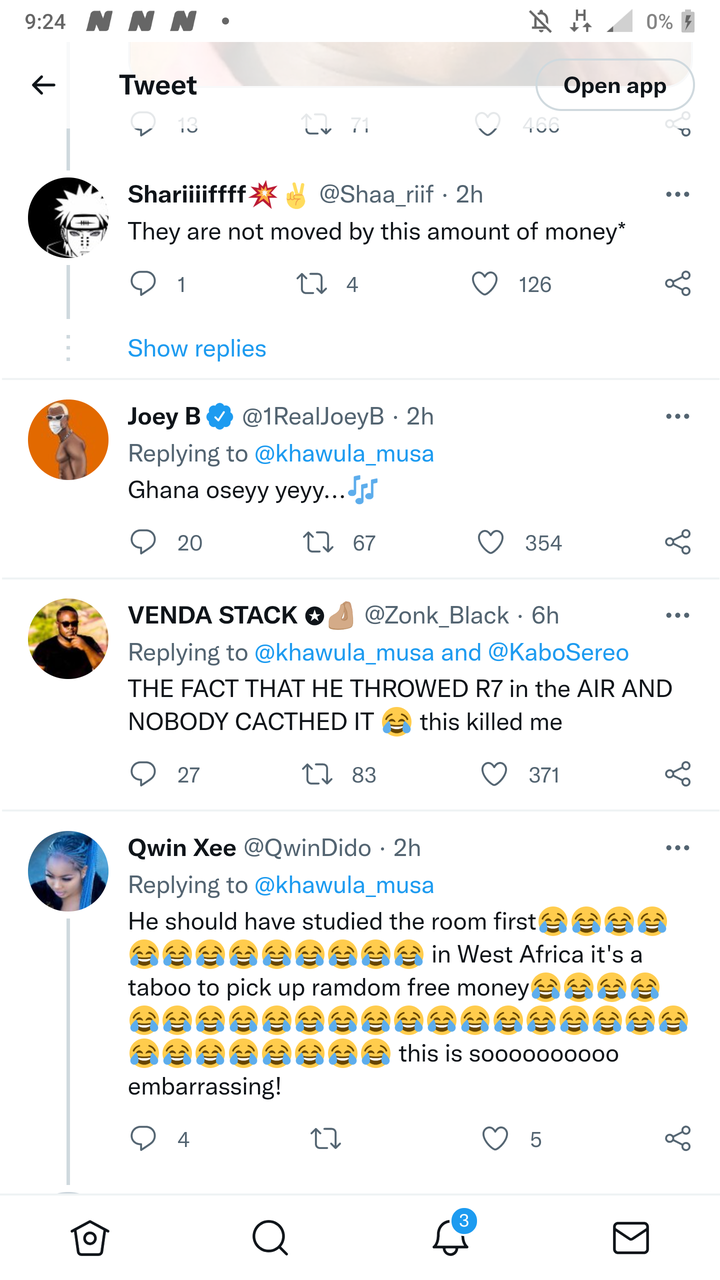 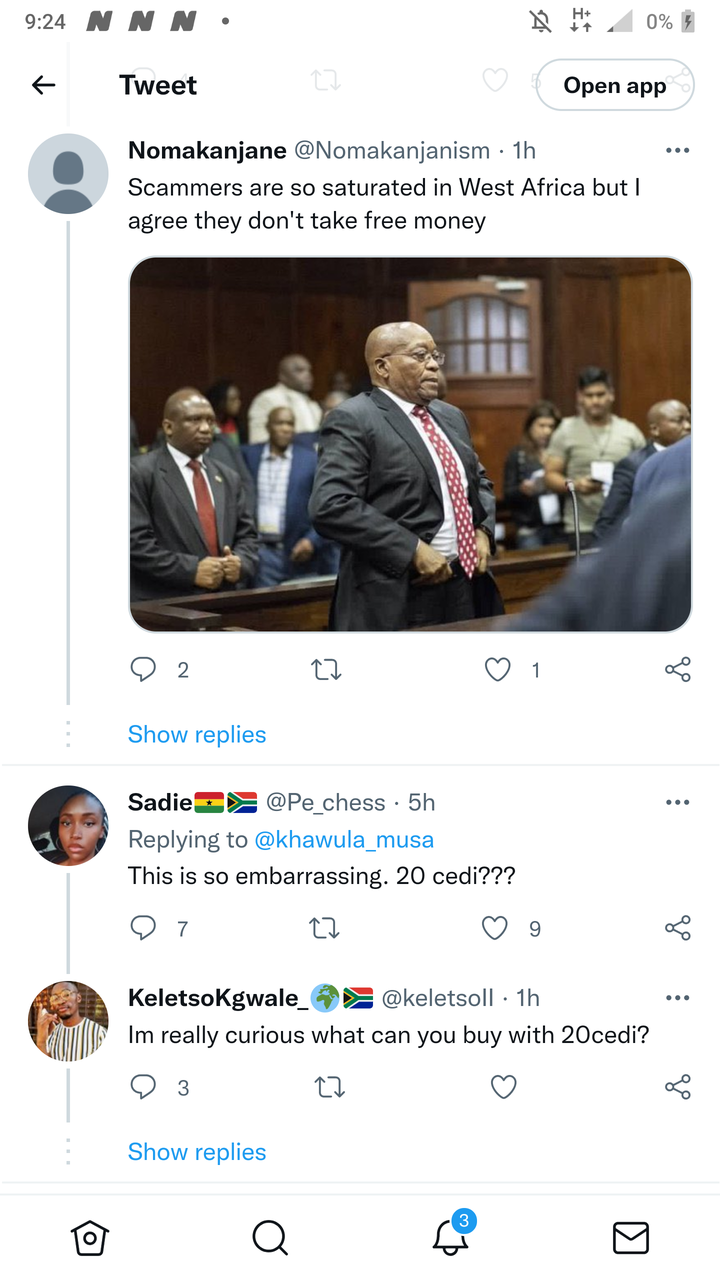 You can see how uncle Vinny turnwd into a laughing stock for mainly two reasons ,the fact that people on the crowd didn't seem to care about the money ,which makes tweeps claim the crowd never moved because he was throwing , Small ammout Of Money 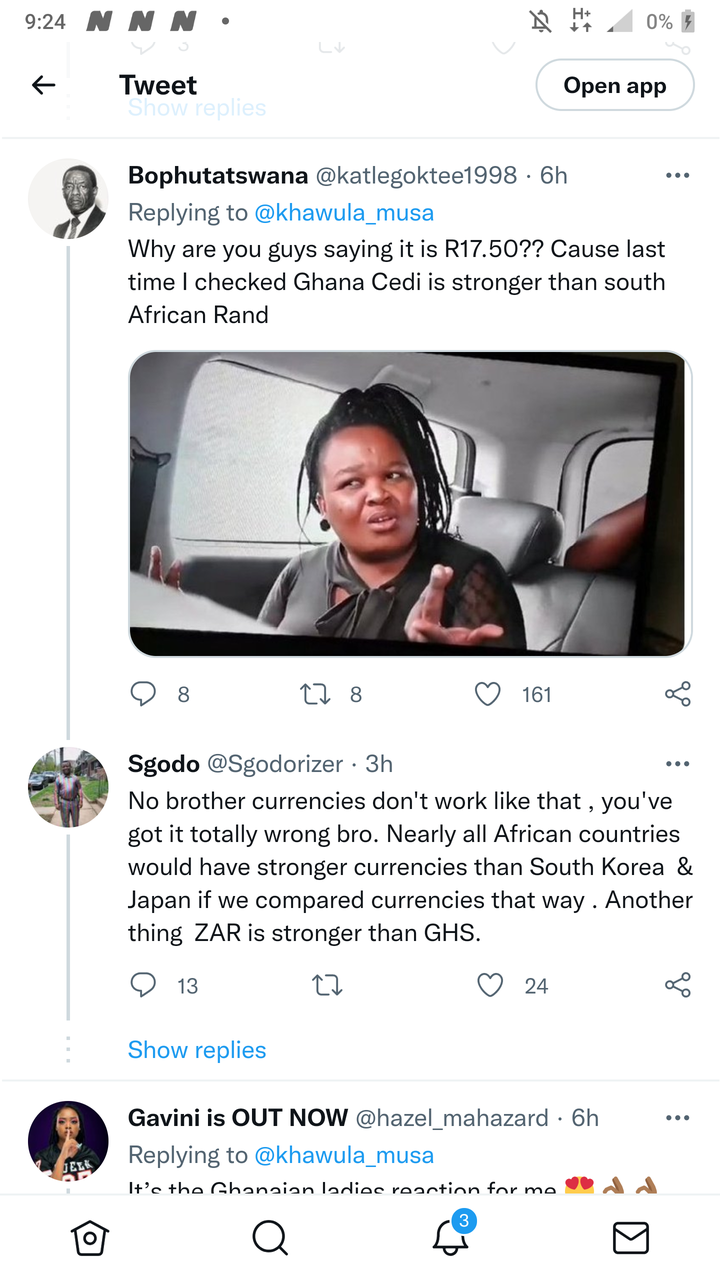 If there is one thing I would like to know is that ,why do celebrities throw money at crowds from time to time ,it is not only Uncle Vinny I have seen other Celebrities do it to.

Maybe it's a thing which Celebrities do to ,show off their wealth. 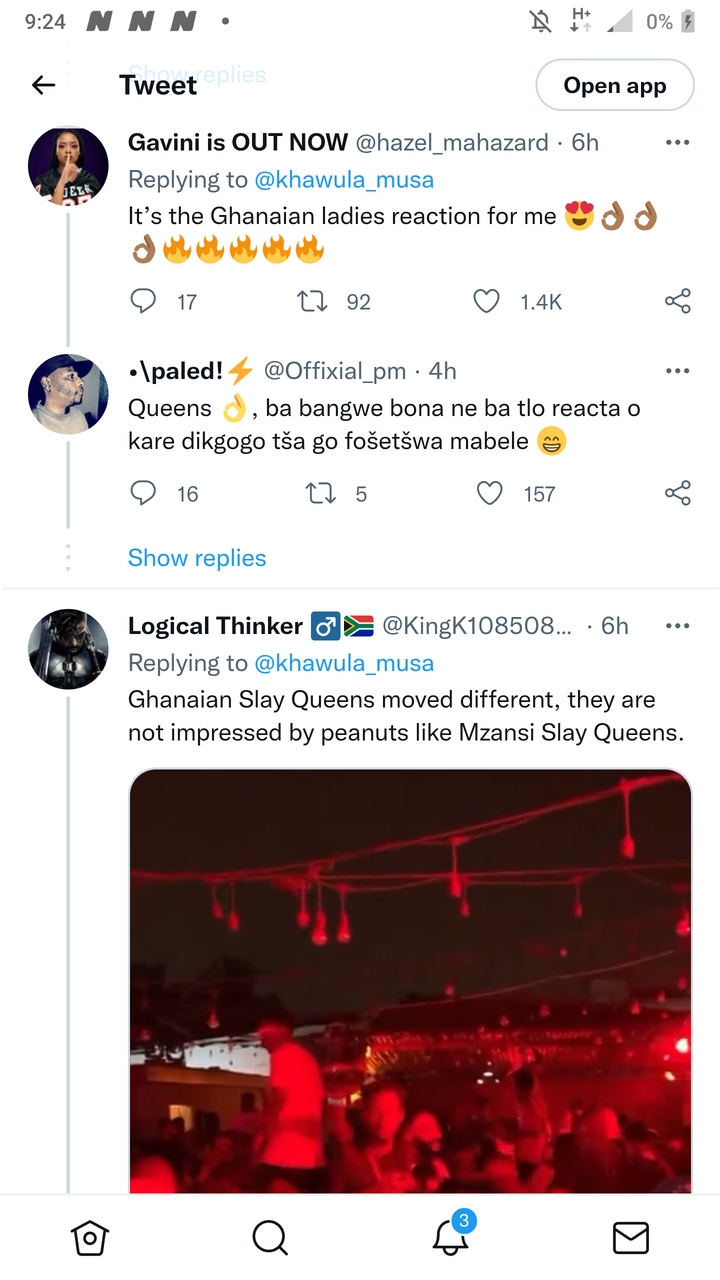 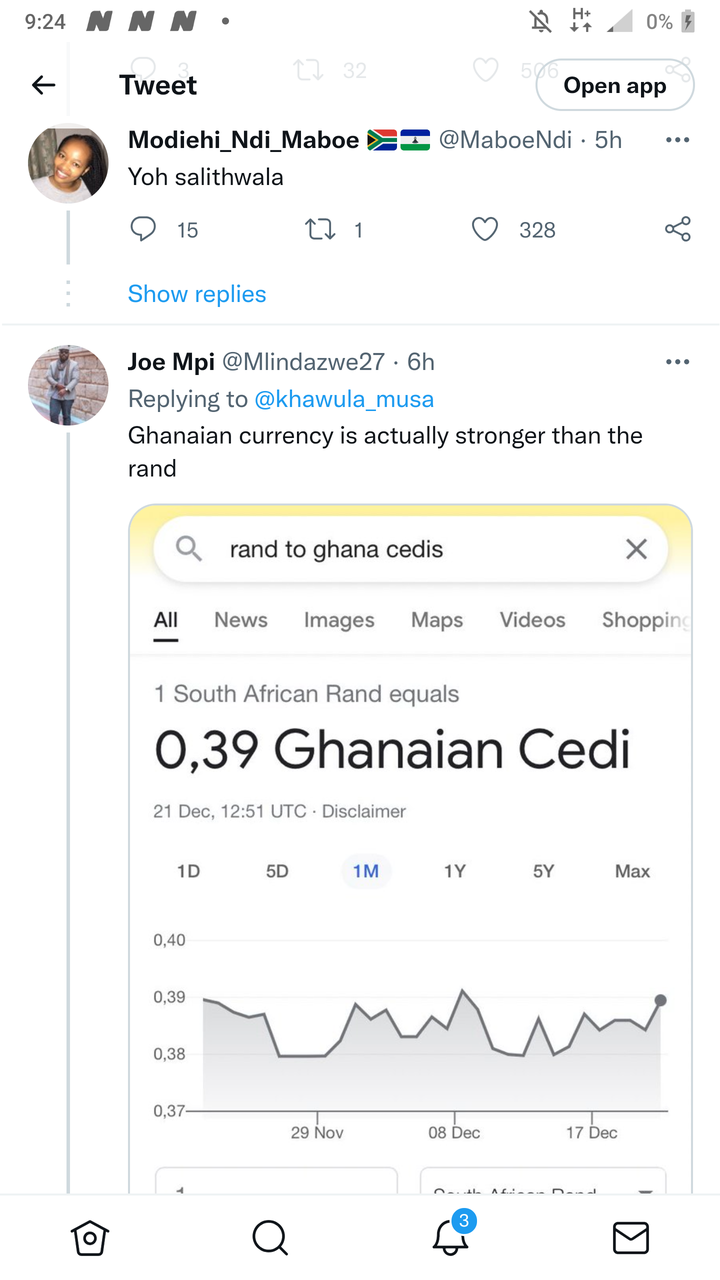 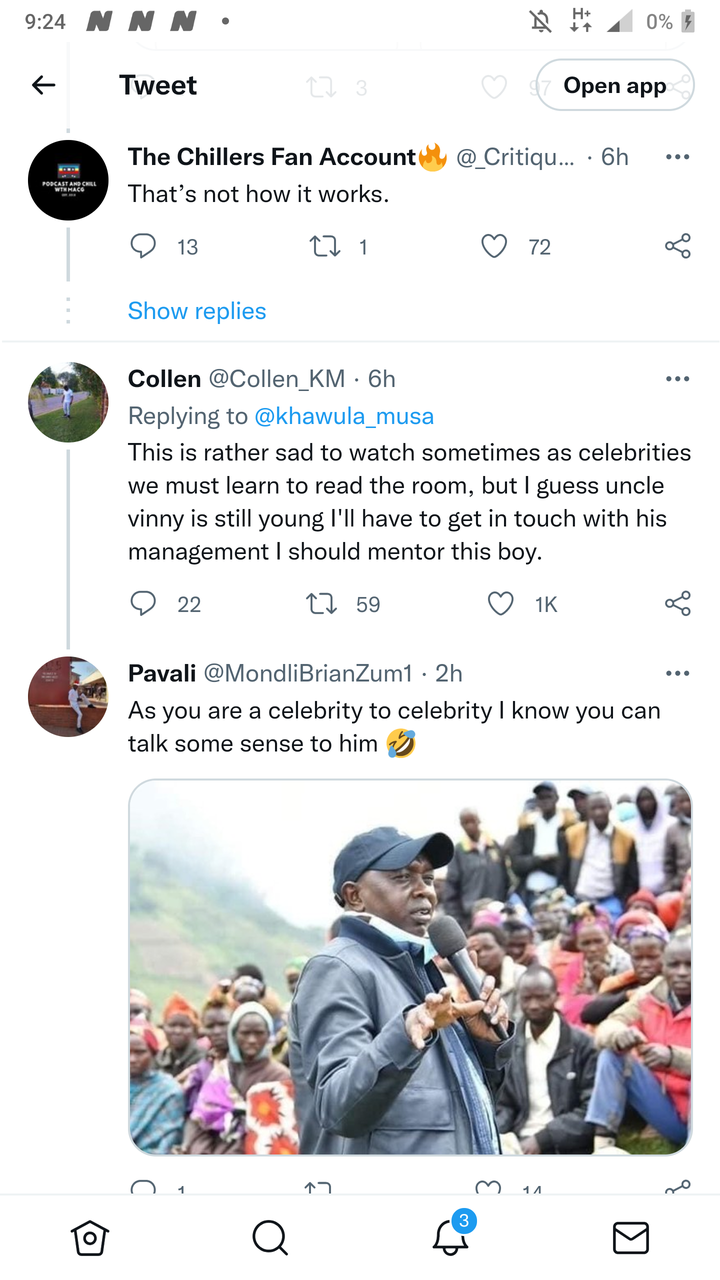 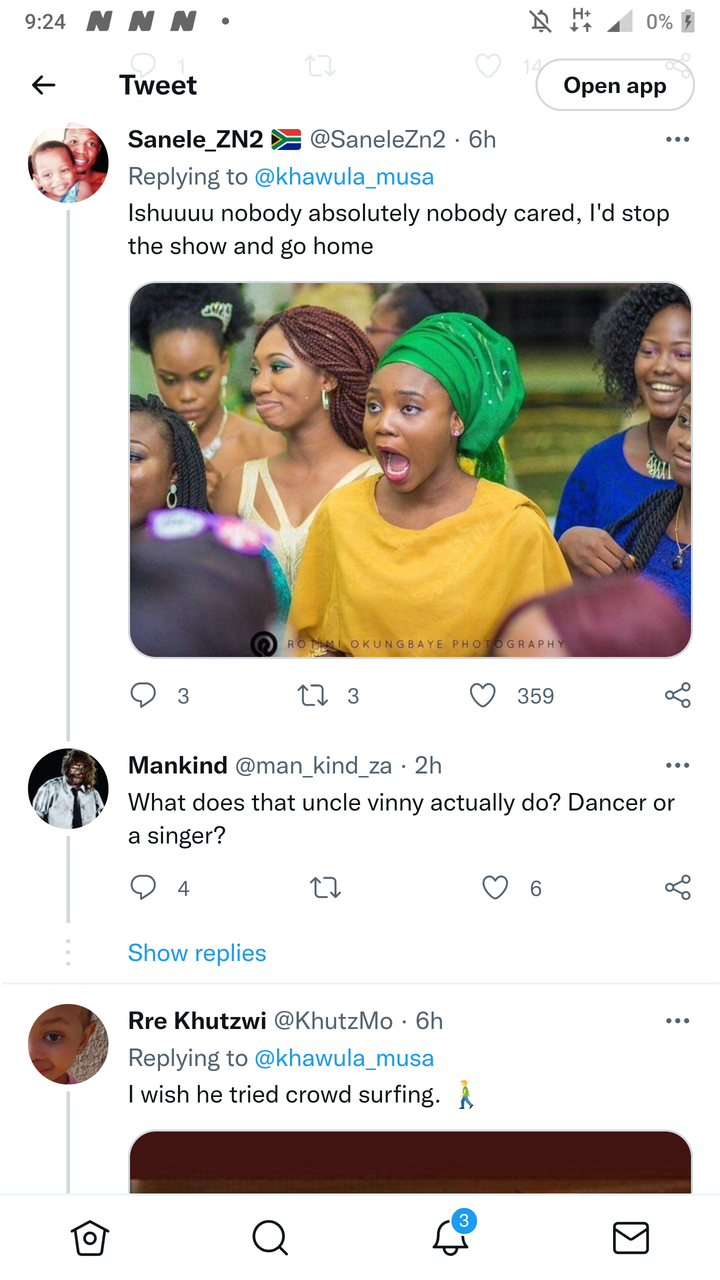 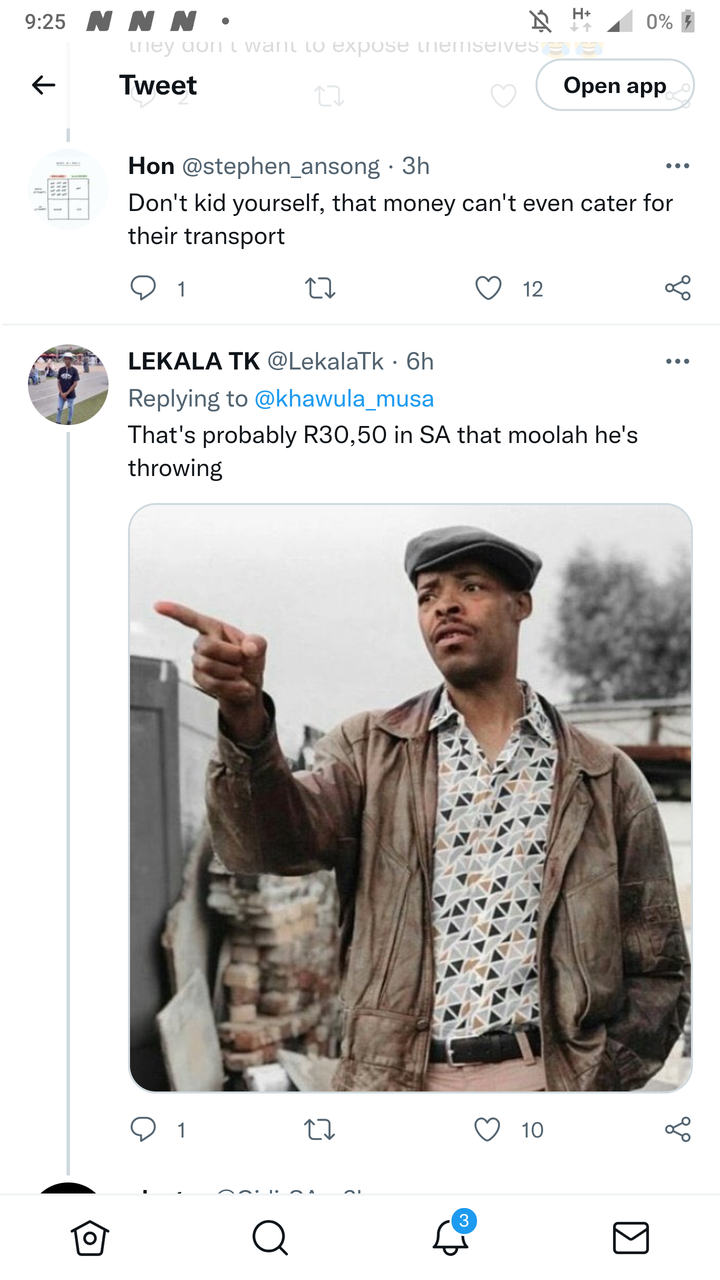 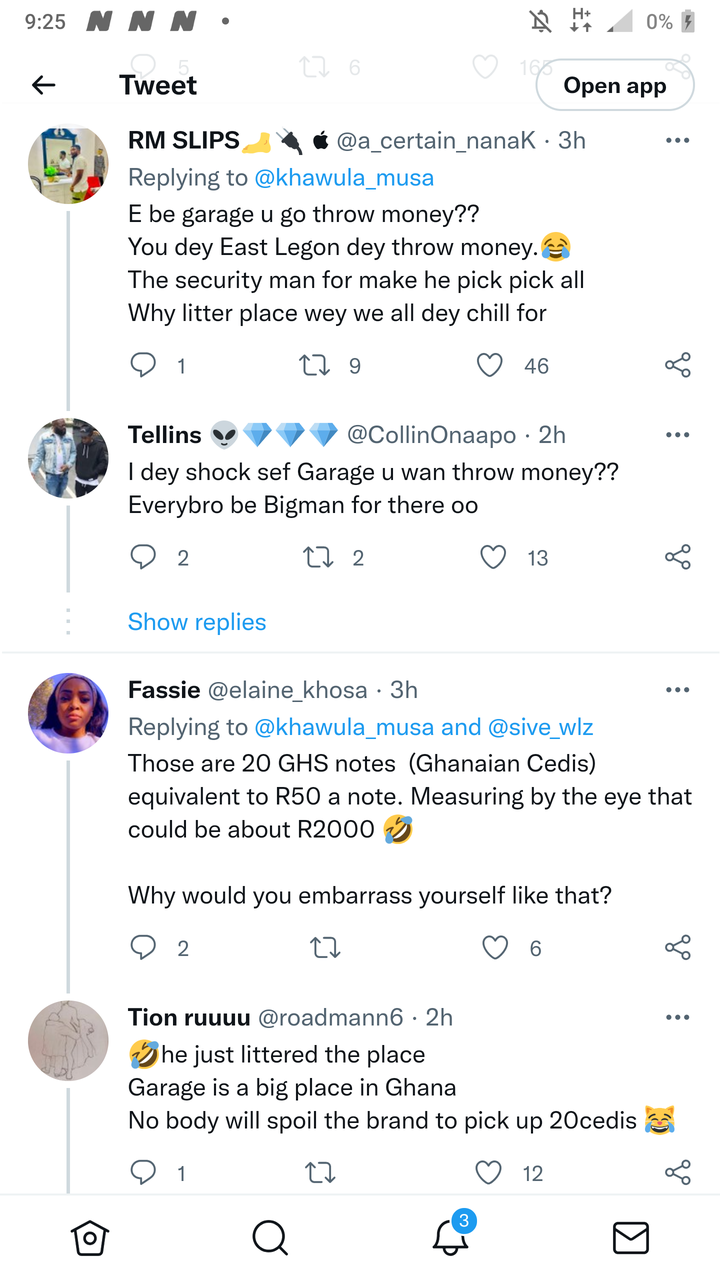 Lol however tweeps feel like ,this amount of money is equivalent to R2 000 according to this comment.

"Those are 20 GHS notes (Ghanaian cedis) equivalent to a R50 note , measuring by the eye that could be about R2 000 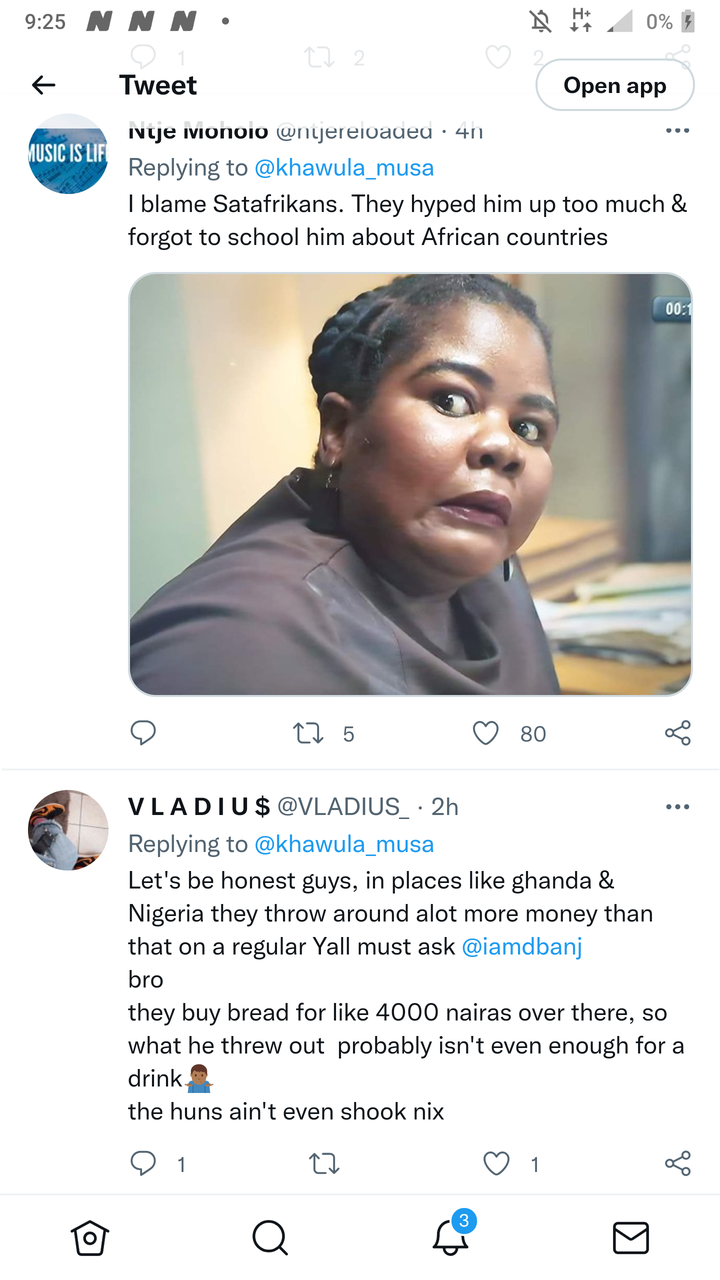 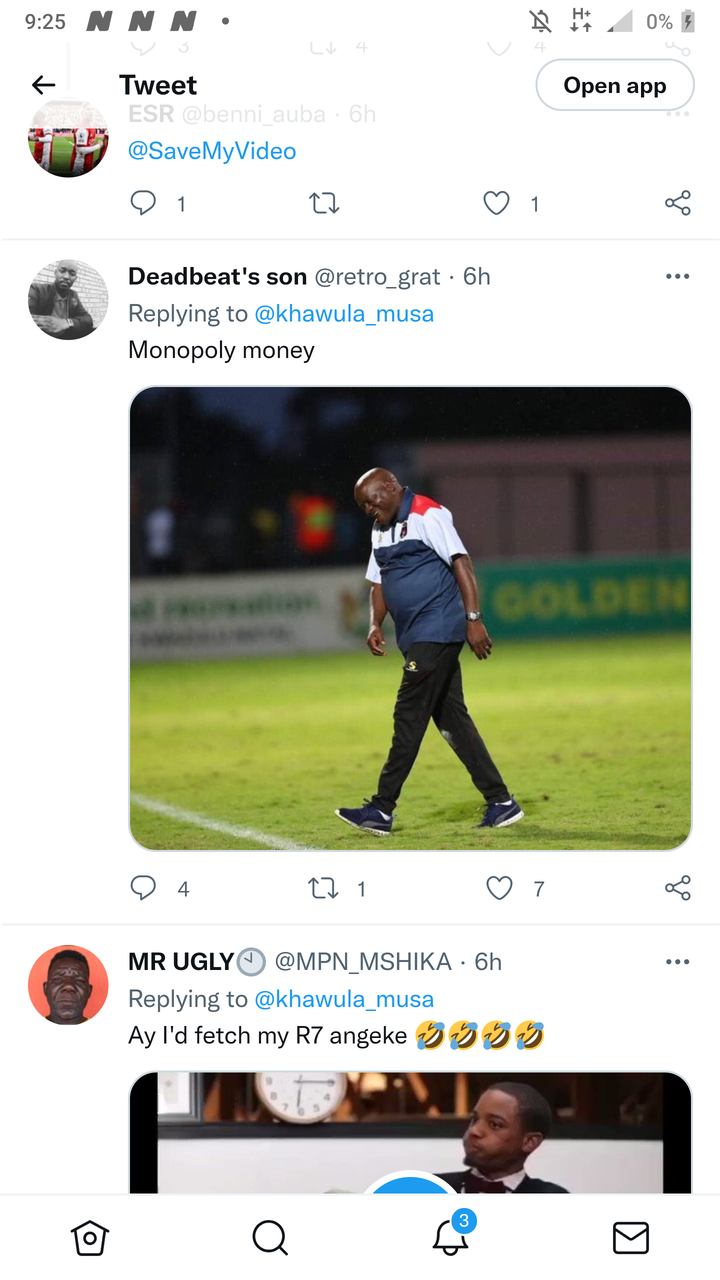 Baby Shower For The Father Left People In Stitches, After They Where Spotted Wearing This

Here are beautiful pictures of the 'best' female Maths teacher

Man from KZN dies after contracting disease in Nigeria

Covid 19 May have just become more dangerous for children, Here's what experts are theorizing.

You Need To Know This About Your Spirit Before You Star Your Week: