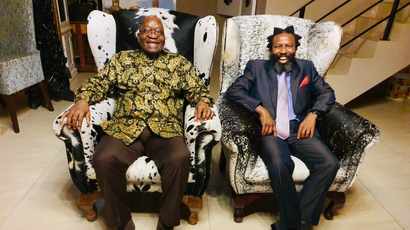 After three weeks of planning, the king was welcomed with cheers at Zuma’s homestead. 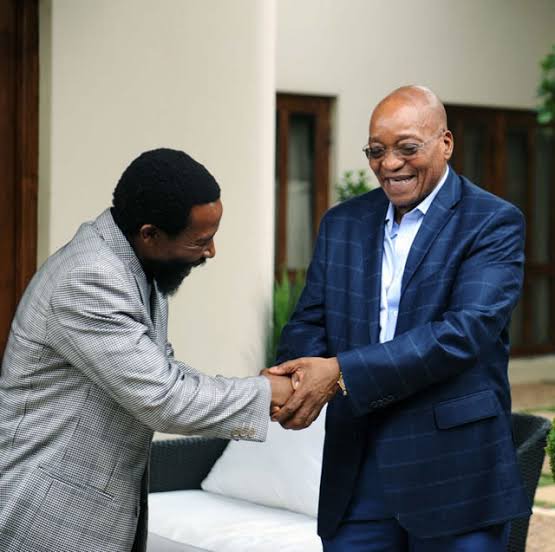 The pair had a prior tense relationship, as, during Zuma’s nine-year presidency between 2009 and 2018, the king implied that the former head of state was behind his arrest for assault and arson.

But his tune has since changed as the king pledged his full support for Zuma now and in the future.

According to the Twitter post, the king placed on record that there were “no issues” between them. 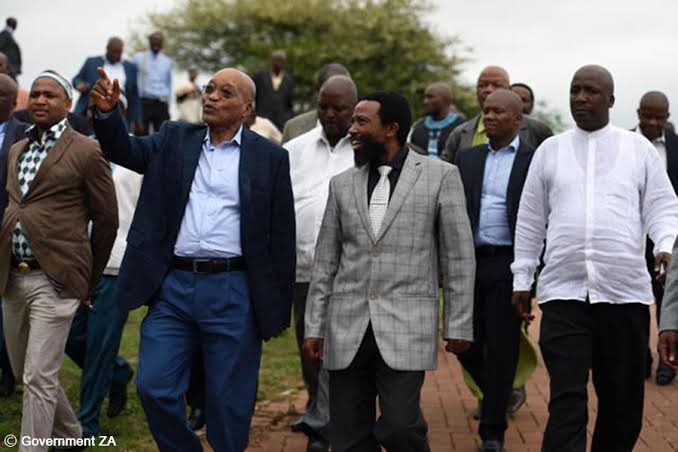 “He pledged his full support for Prez JZ now & future.

“They both reminisced about their exile days,” the post read.

*He placed on record that there are no issues between them.

*He pledged his full support for Prez JZ now&future

*They both reminisced about their exile days

The news about the king of AbaThembu’s visit to Zuma was first made public by UDM leader, General Bantu Holomisa, on New Year’s Day.

Holomisa let the cat out of the bag while commenting on a Twitter post of Duduzile Zuma-Sambudla, Zuma’s daughter and twin of Duduzane Zuma. Duduzile posted a picture of herself and Zuma and said the year 2022 was going to be a significant one as she would be turning 40 while her father would be turning 80.

That prompted Holomisa to jokingly imply that Zuma was using some traditional concoction that was keeping him young and fresh, while at the same time drawing people to him and asking him to share it with him.

'See Celebrities With Royal Blood That Probably You Did Not Know.