By Izwelethu_News (self media writer) | 11 days ago

Everyone is worth success and has a different story to tell. Not everyone who is successful grew up privileged like an Amapiano star DBN Gogo whose life is surrounded by billionaires. Some people in the entertainment industry had to hustle to make it in life. In this article, we will be looking at Clement Maosa's old pictures versus now.

Clement Maosa(33) is an actor, a presenter, and a singer. He was born and bred in Limpopo, Polokwane. An actor grew up in a village called Ga-Ramutla located in Polokwane. After he finished his high school studies he attended the University of Limpopo where he obtained his degree in law.

"One day we will share about the struggles of leaving the rural areas and coming to Gauteng for the first time in pursuit of gold but with no plan.." He tweeted.

Adulting is totally difficult, it comes with challenges as, while a person will be looking for opportunities to survive they also live fearful of their lives. Not only that but the family will be expecting something from you. Joburg is one of the biggest cities in Africa, it is best described as a City with many job opportunities.

Clement went to Joburg for the first time in the hope to make it and he made it. We collected a few of his old pictures before he became one of the best actors in South Africa. 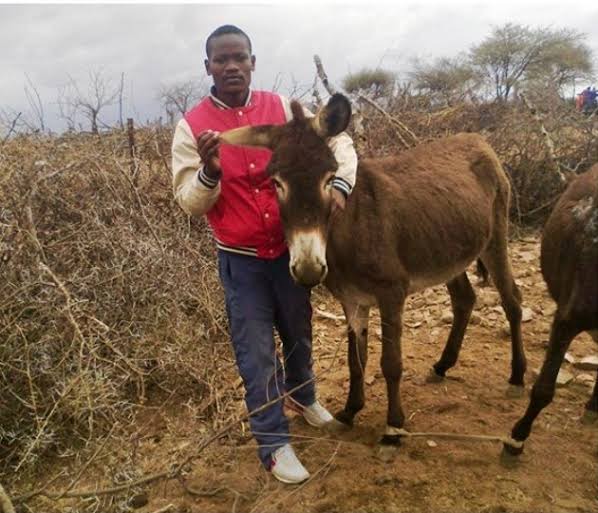 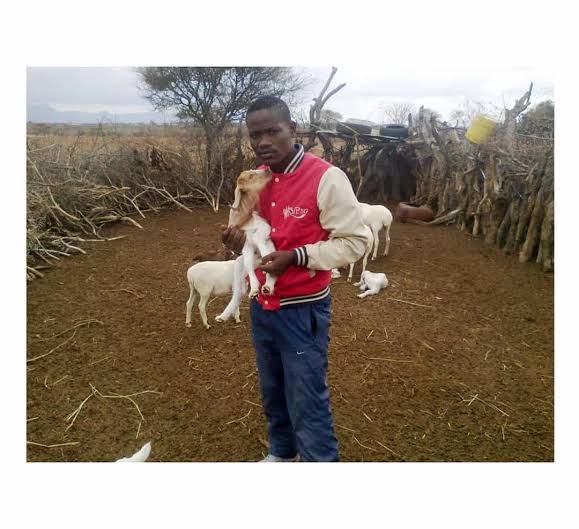 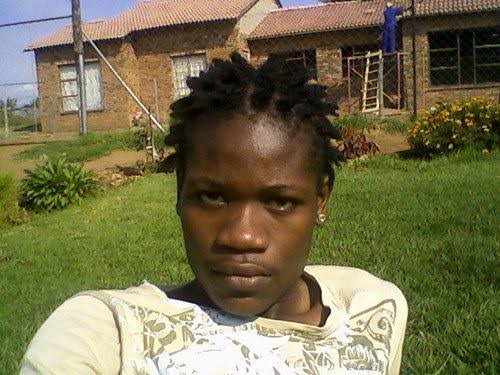 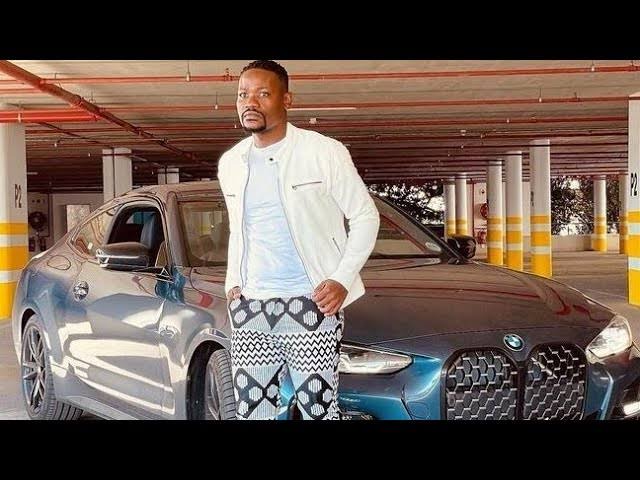 As you can see, Clement grew up in a village but transformed as he got to the streets of Joburg. The story is meant to be an inspiration to many others.

3 Important principles to live by - A dissection.