SA Celebs Who Have Been Body Shamed After Weight Loss. It Was So Bad. 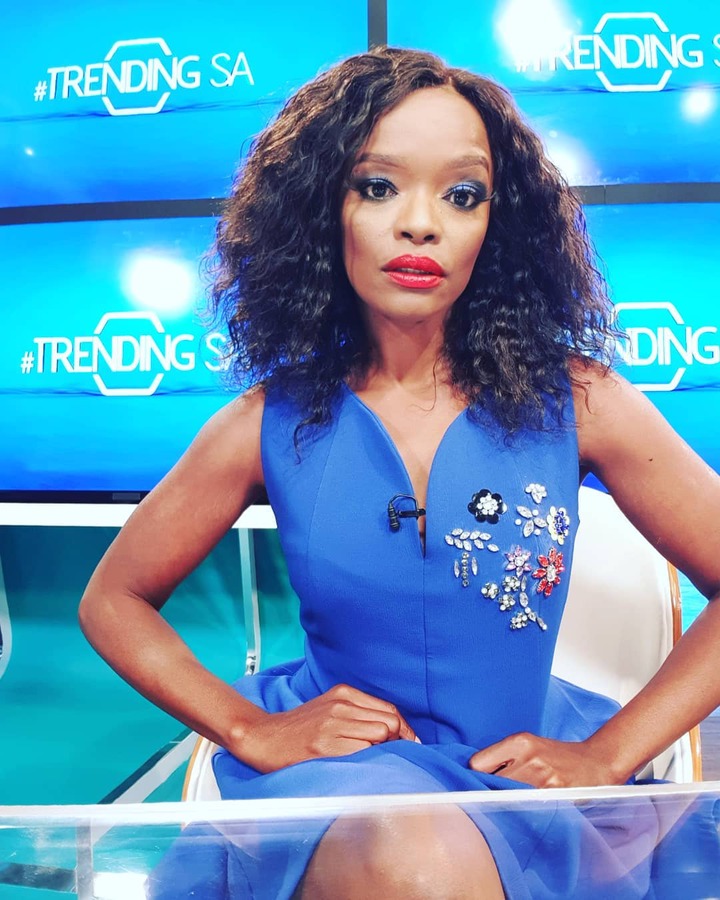 Nomakula Kuli Roberts was a South African fashion and beauty tabloid journalist, television presenter, author and actress. She was popularly known for co-hosting the SABC2 reality television show What Not To Wear and as a presenter and commentator on SABC3's daily talk show Trending SA. People said she lost weight because of too much stress or she was ill. 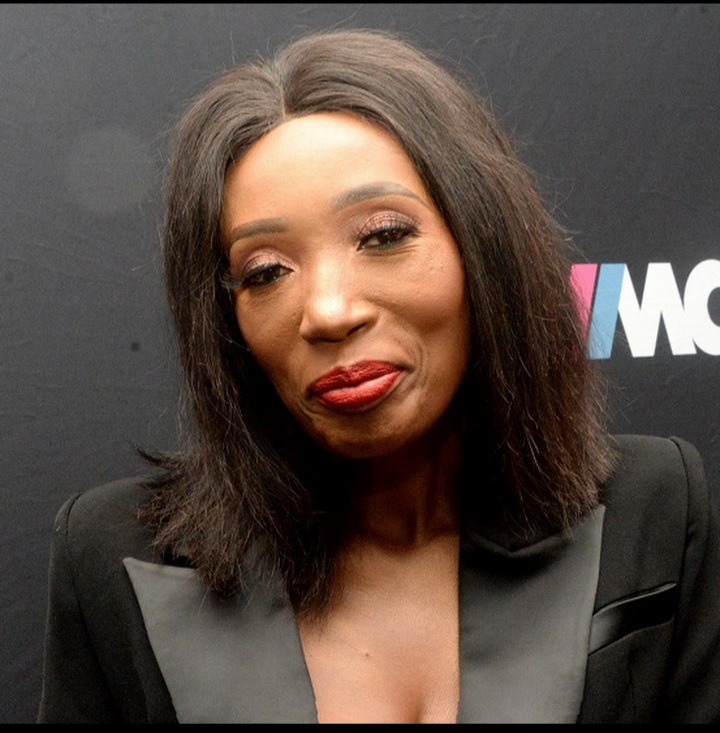 Sophie Lichaba, née Mphasane, formerly Sophie Ndaba, is a South African actress. She played Queen Moroka in the soap Generations. In 2016, she was guest judge in the final Miss South Africa 2016 beauty pageant. People said that she was HIV positive after her weight loss. 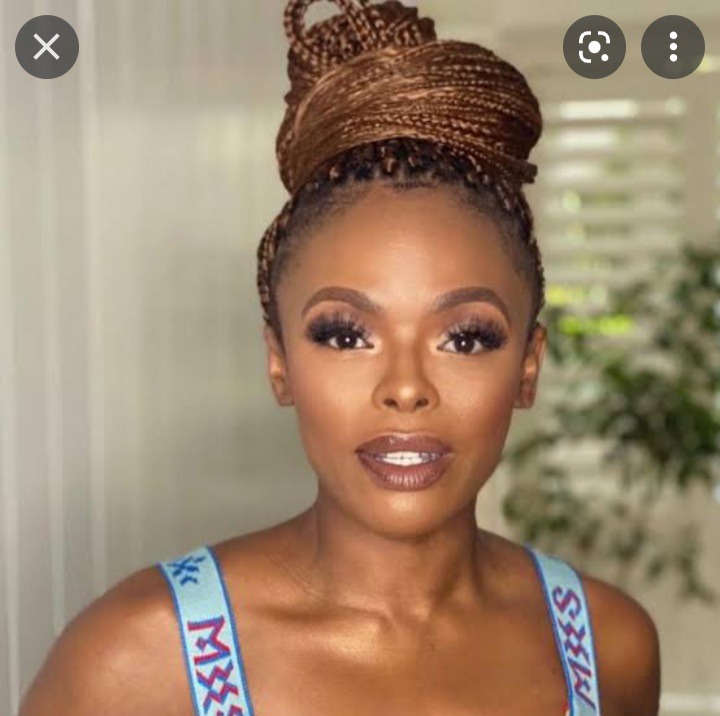 Born on November 6, 1978, Grahamstown, Eastern Cape, South Africa, Unathi Nkayi is 43 years old. She is notable for being a judge at South African talent show. Unathi was raised by both her parents in Grahamstown. She gained too much weight after giving birth and people started body shaming her. She started her weight loss journey but even after she has lost weight, people still body shame her saying she is now too skinny. 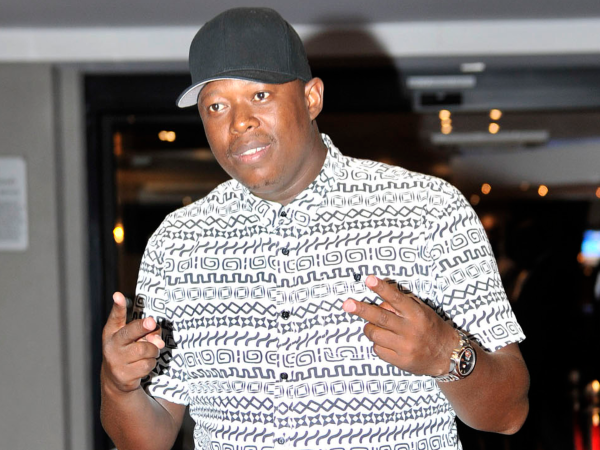 Mampintsha is a South African recording artist and producer from Umlazi. He is also the founder of the musical group Big Nuz. Mampinstha has made a name for himself in the country through the Kwaito hits that he has produced over the years. He lost weight after exercising and people started talking saying karma and stress was dealing with him. 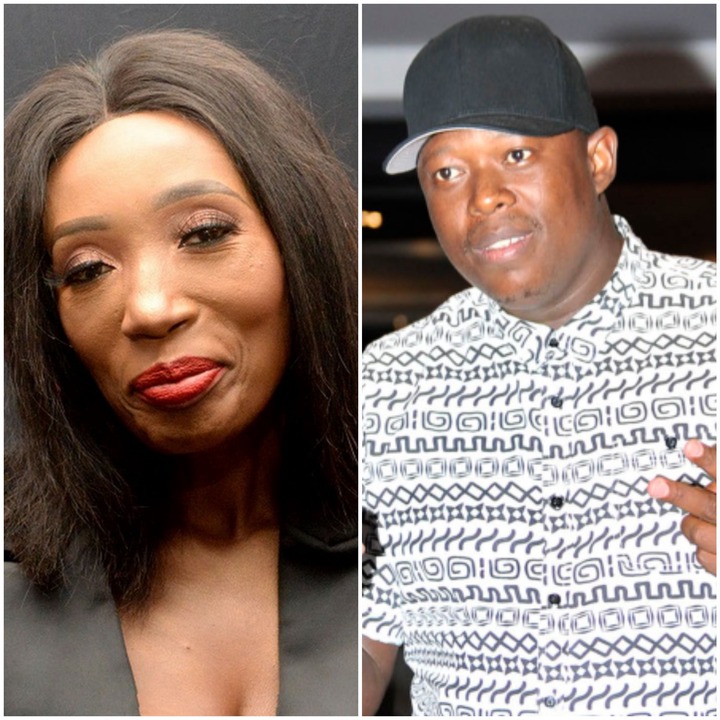 A woman posted a picture of her leg condition on social media, see what people said.