By Just_In (self media writer) | 3 months ago 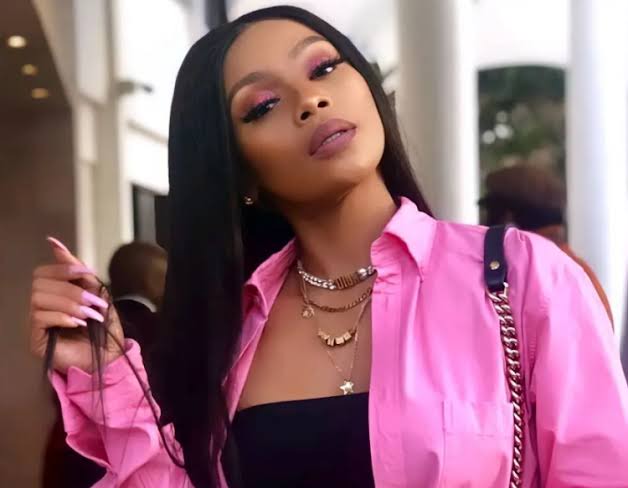 A year ago, a twitter feud broke off between media personality Bonang Matheba and Youtuber/Podcaster Rea Gopane. 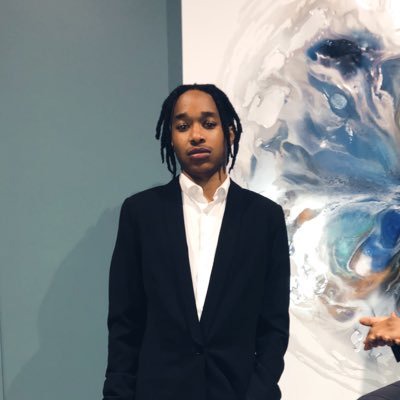 Rea made some serious allegations against Bonang last year when he claimed that the media personality is the one who introduced her ex boyfriend Kiernan "AKA" Forbes to drugs, more specifically cocaine.

When Bonang became aware of these allegations, her legal team issued a statement and served Rea with the necessary court documents calling out on him to either issue a public apology and retract his statement or head to court against the media star. 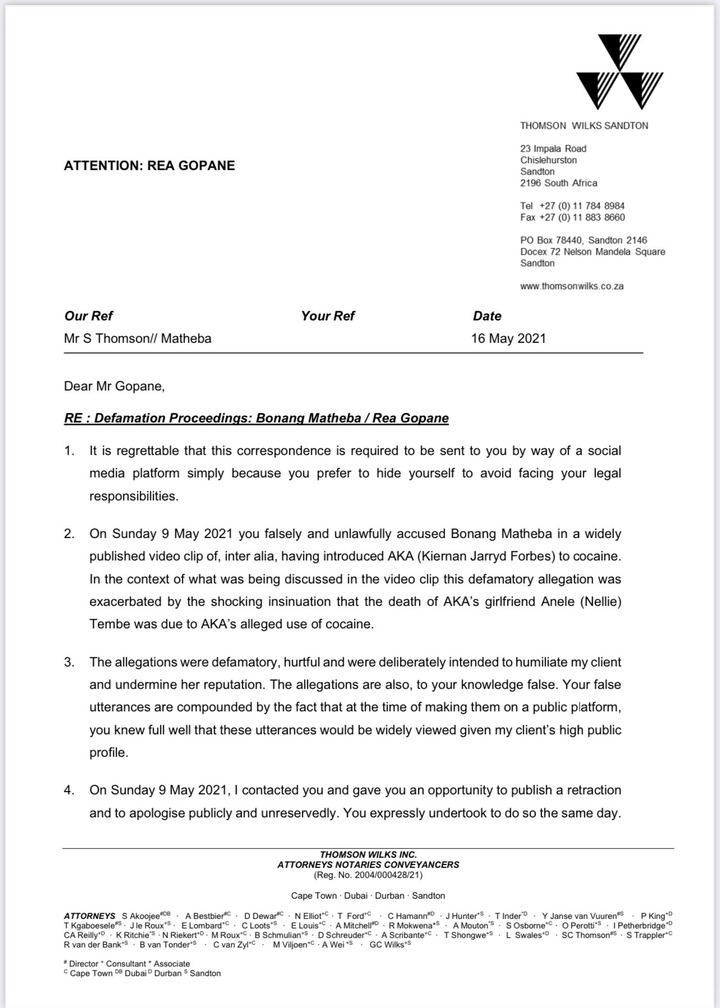 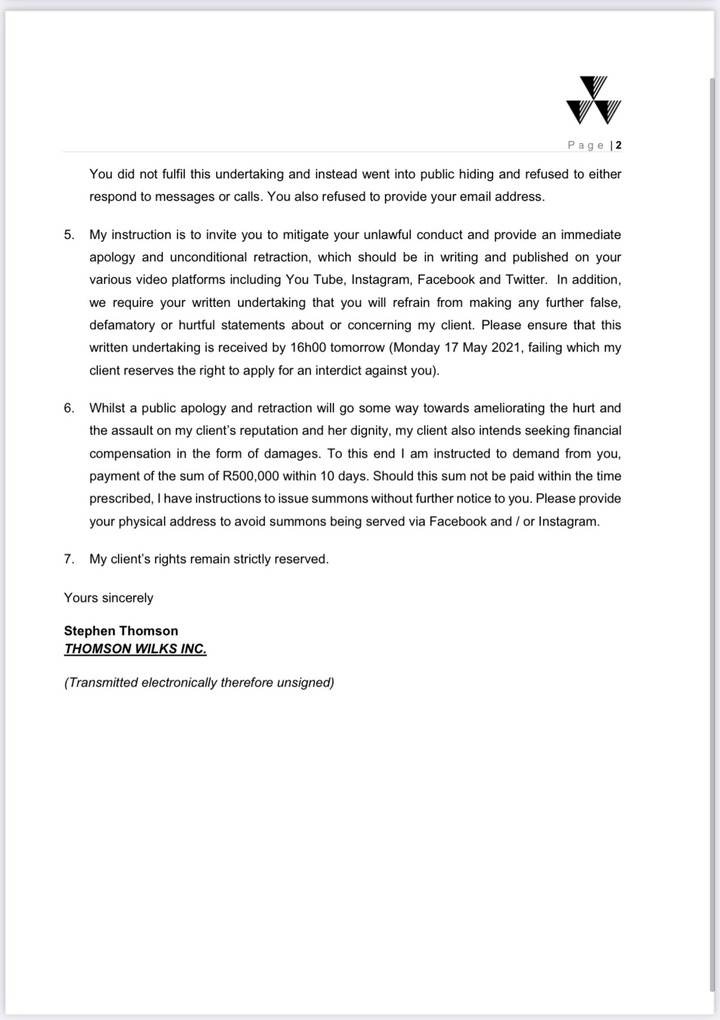 The Youtuber/podcaster failed to issue a public apology timeously as a result Bonang opened a case of defamation against Rea.

Bonang's legal team demanded the amount of R500 000.00 in 10 days and failure to do so was to result in summons being issued against Gopane.

The country believed that all had been forgotten as Bonang was nolonger saying anything about the matter, to the Nation's surprise early January she posted "Courts are open, Time to rock". 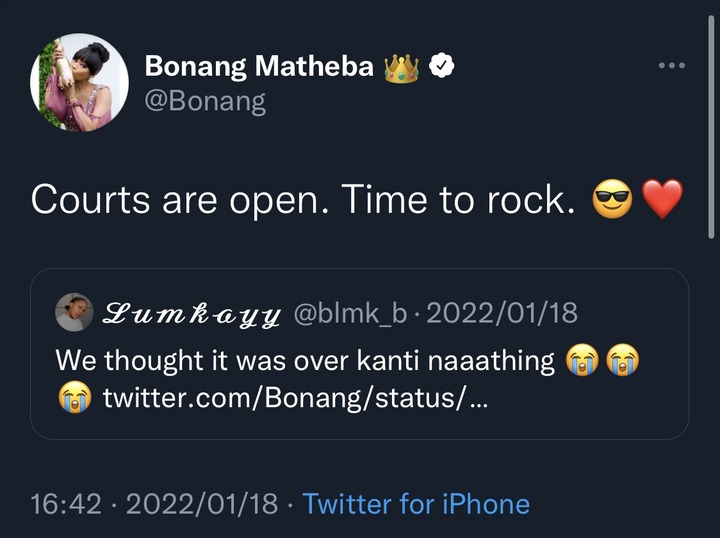 Gopane did not seem moved or fazed by Bonang's tweets as he also replied: 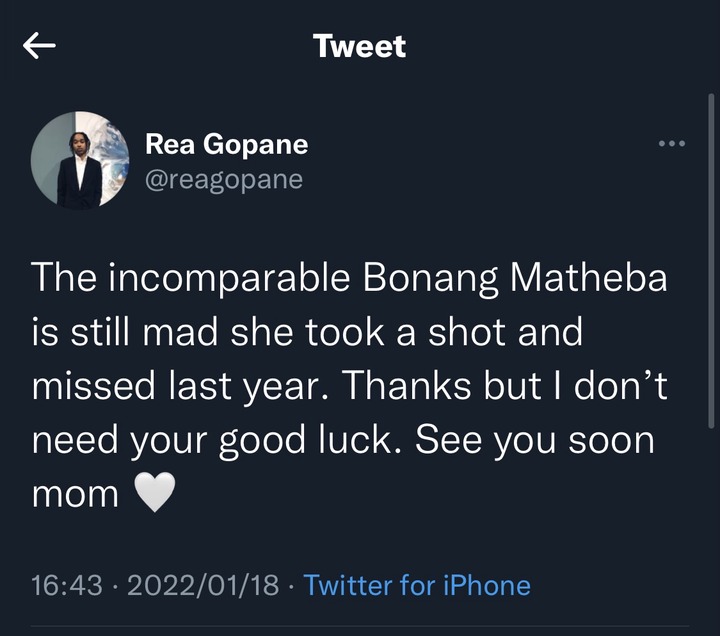 On Friday morning, Bonang took to twitter to post that she won and fans assumed that she is referring to her case against Gopane. The media personality also told a fan that she was awarded R300 000.00 and further stated that the next 10 years are about to be fun for Rea, which implies that the settlement is for a 10 year period. 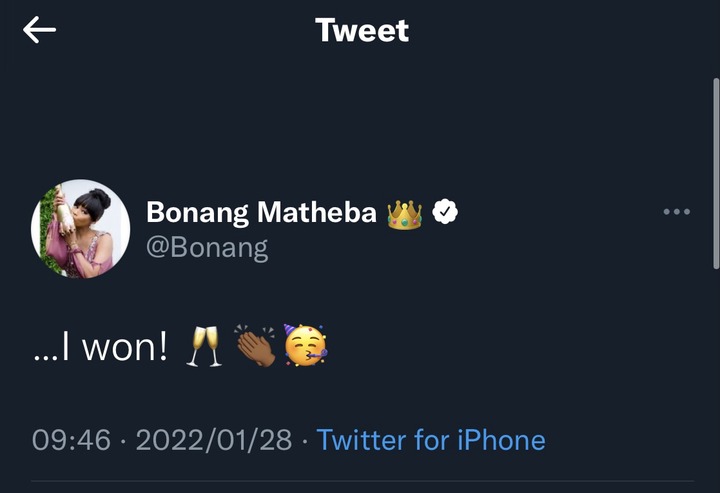 Let us know what you think by leaving a comment below.