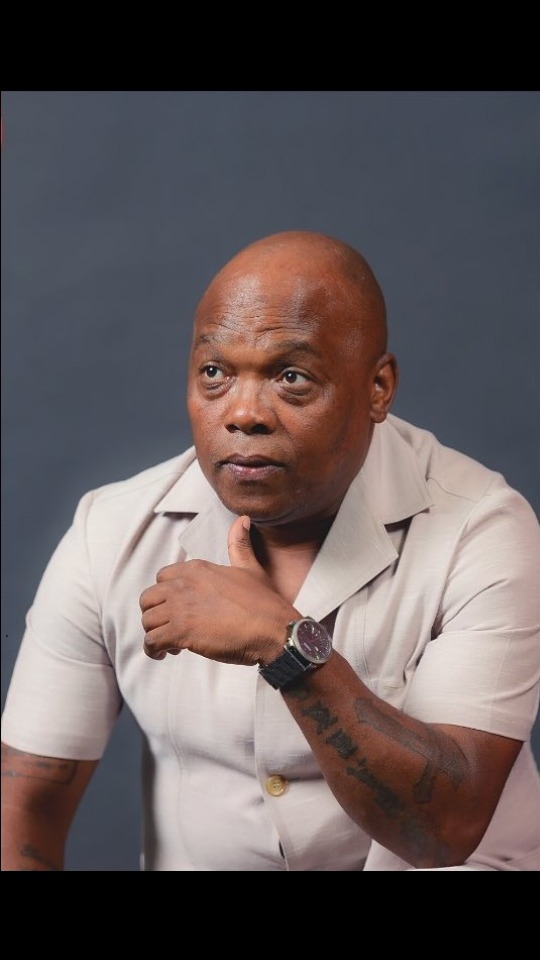 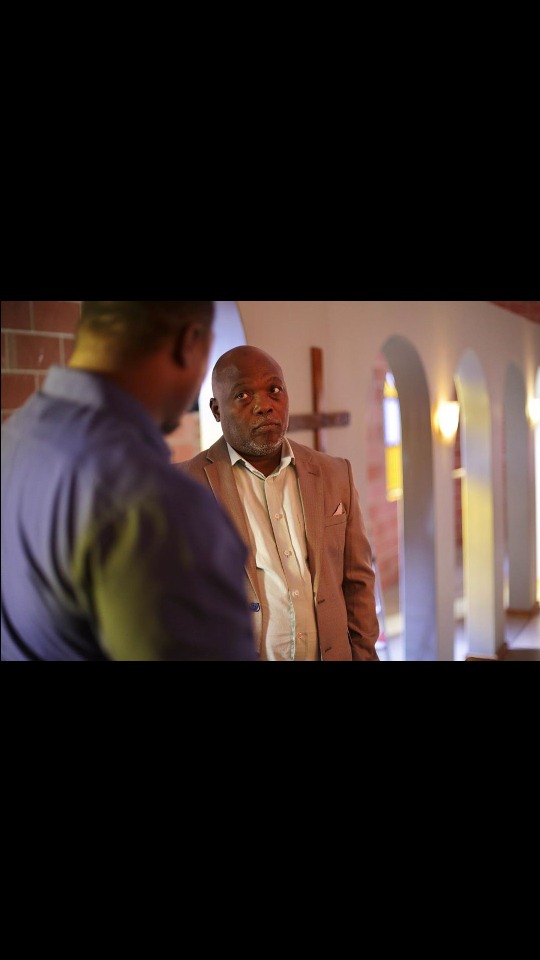 Uzalo is the most watched soapie in South Africa and had broke the history of having more than 10 million viewers although its viewers has dropped because of poor storyline. Uzalo fans are very excited to learn that Thabo Mnguni who plays the character of Mbatha is coming back tonightas he had disappeared for three months to pursue his other businesses. According to Daily Sun Mnguni assured viewers that his character (Mbatha) is coming back with more drama and his character has not changed. Mbatha has been wanting to be a pastor since he joined the KwaMashu church. Viewers of Uzalo last saw Mbatha in July when he told his church members that he's going overseas. Thabo Mnguni became famous after he played the character of Bra Steve on sitcom Family Bonds season 1 and 2 and Sipho on Imbewu the seed season 1.He was born in Lamontville in Durban,KwaZulu Natal. Tonight his fans can't wait to see him and hopefully numbers of viewers will increase. Here are the comments of Uzalo fans : 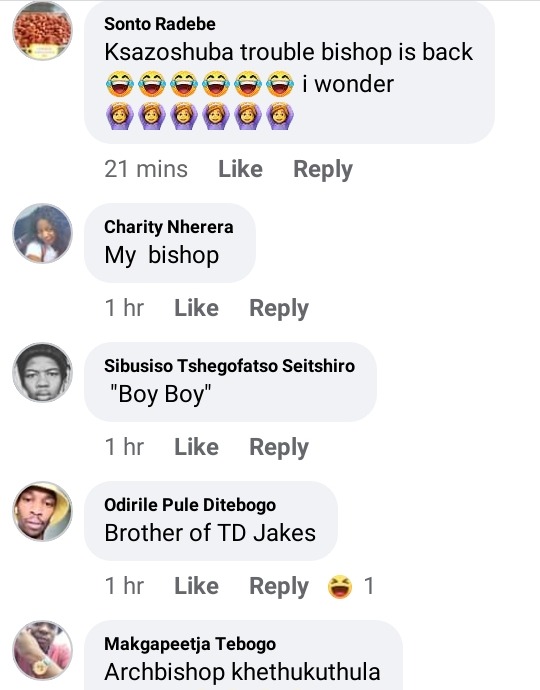 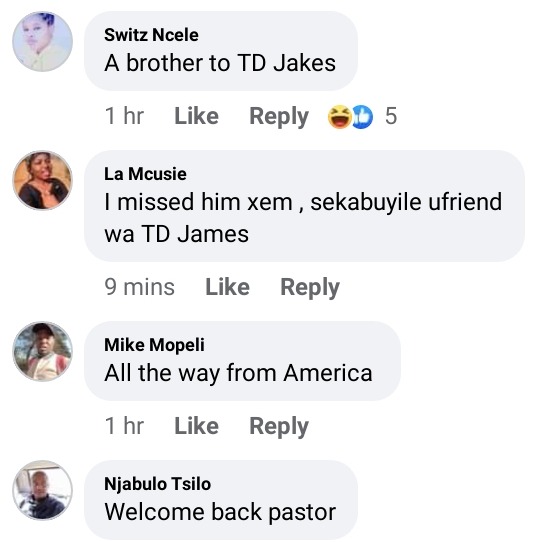 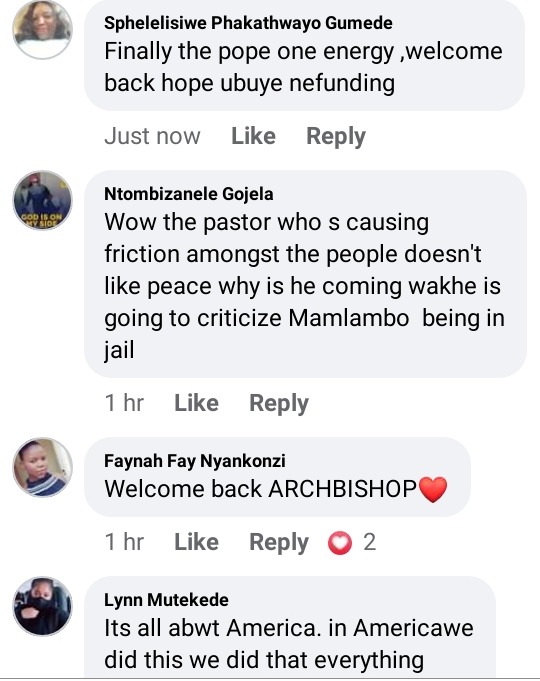 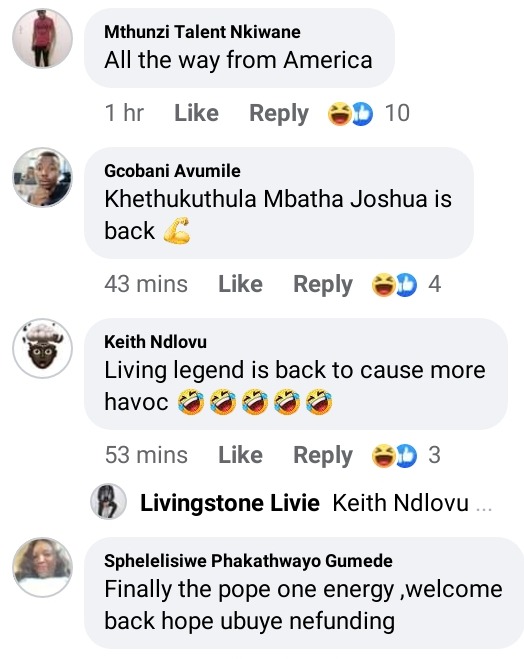 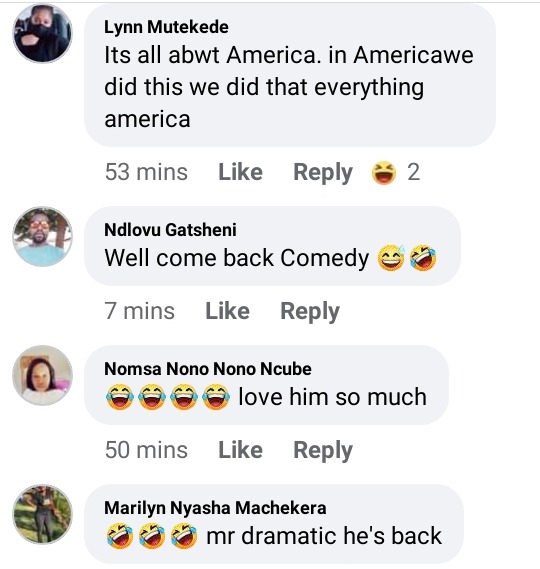 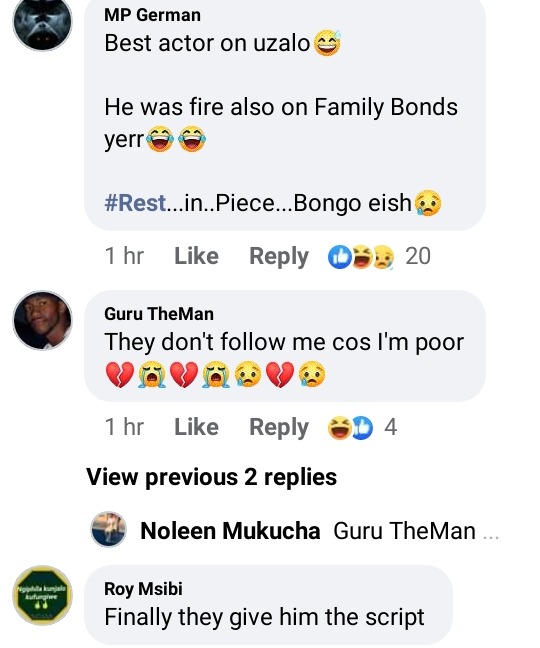 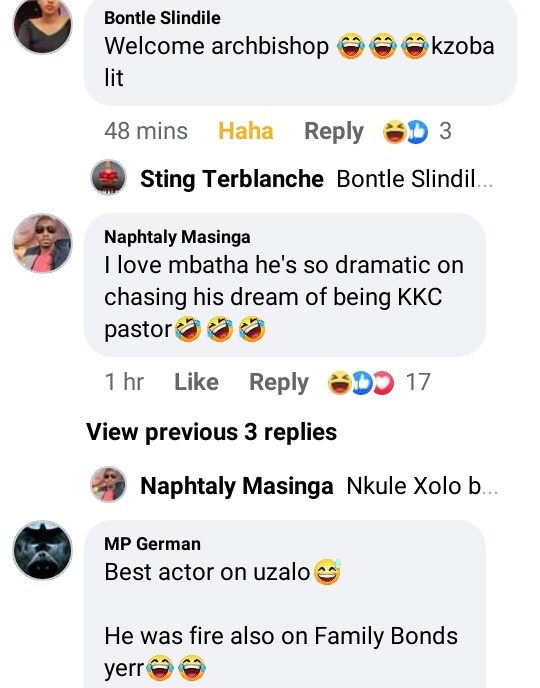 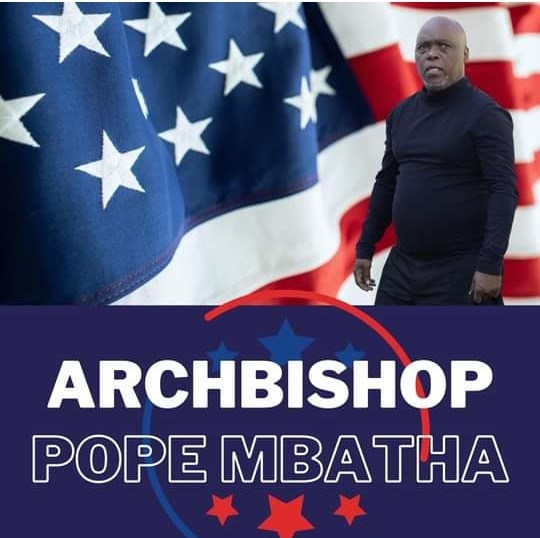 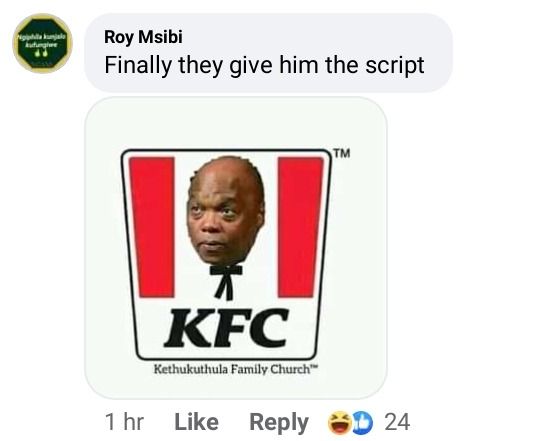