The Well known Prince Mangosuthu Buthelezi who is famous for presiding over the matters of the Zulu kingdom as an elder has come out with information that has shocked some people.

This man has revealed some serious information in order to justify the current king of the Zulu people and to prove to the members of the media and other Zulu people who do not understand that he is the rightful king.

This is because there are currently fights about the throne in the Zulu kingdom, where there is someone who says that he is also the son of the late king and deserves to be on the throne with immediate effect.

However, Prince Mangosuthu Buthelezi has tried by all means to clarify these issues by even revealing that the one who is claiming that the throne his must know that his mother was a simple side chick to the King.

The prince also revealed that she was called Amy who was also a teacher at that time and as such he cannot become a king of the Zulu people. 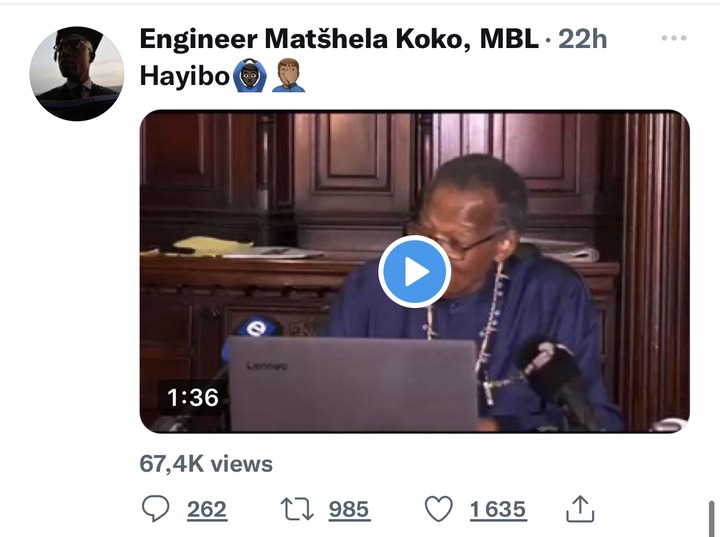 These are serious matters and should he resolved as quickly as possible before they damage the reputation of the Zulu Kingdom. 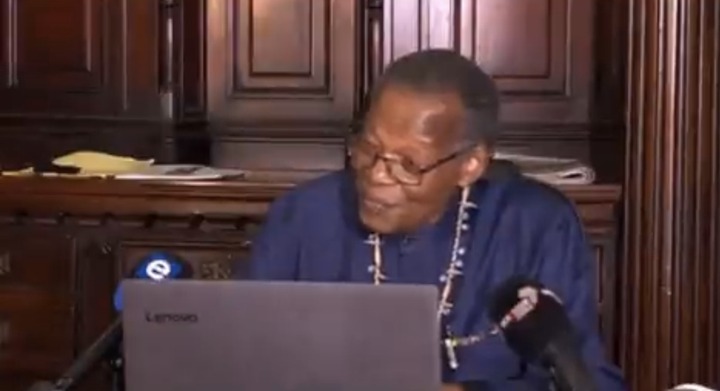 Plans are in motion to make sex work legal by 2024.