Faith Nketsi Gets Suprised By A Range Rover, Her Reaction Is Priceless

By JerryMakitla (self media writer) | 1 month ago

Nzuzo Njilo surprises his girlfriend Faith Nketsi with a Range Rover to celebrate their anniversary. 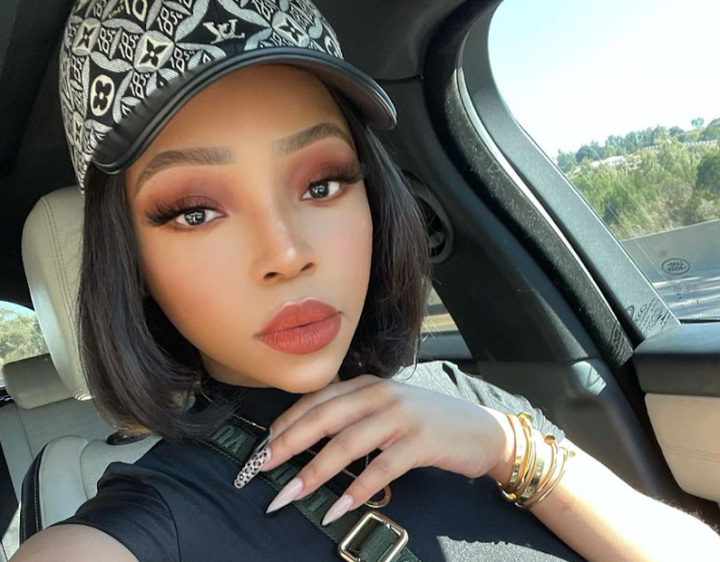 South African influencer and controversial club host Faith Nketsi received an anniversary gift from her rich boyfriend like no other.

Nketsi became popular in South Africa together with her friends when they formed a twerking team called Protwerkers. She was known as Queen Twerk. 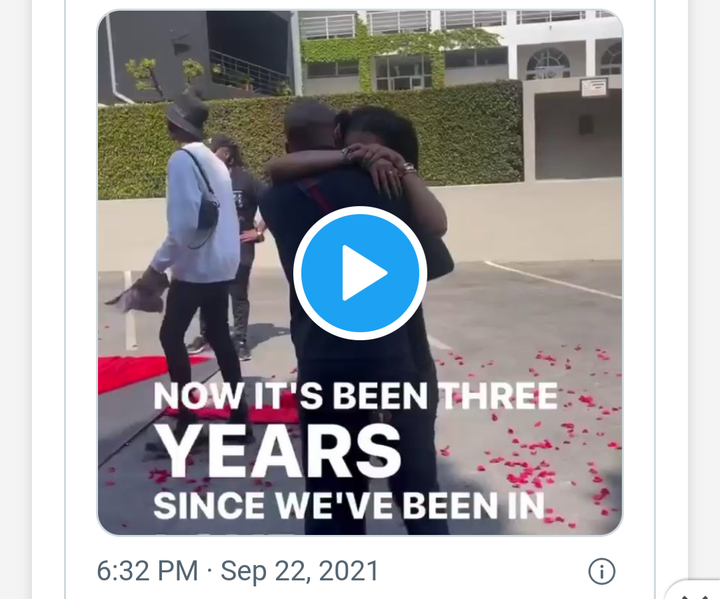 According to reports, Nketsi and her current boyfriend have been dating for over a year now. They recently had an anniversary and the boyfriend blessed her with a Range Rover Lumma.

In the video making rounds on social media, Nketsi is seen receiving her gift while crying.

Mzansi shared their reaction to the news, wishing they had the same for themselves. 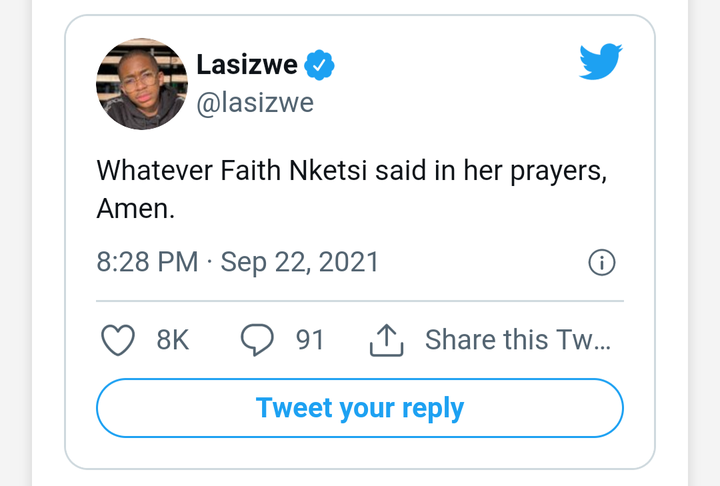 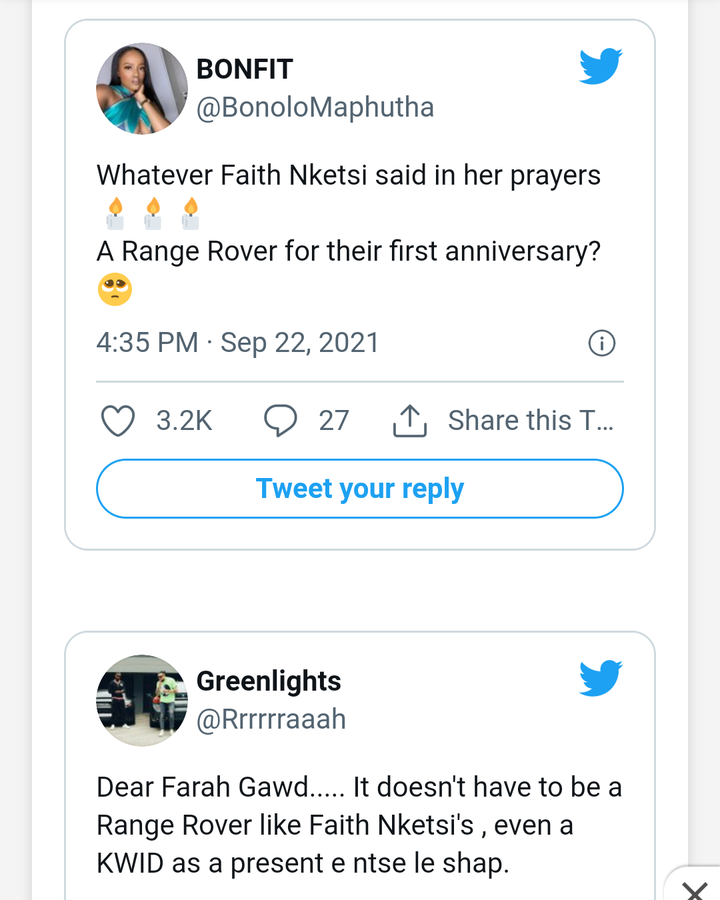 How much is a Lumma in South Africa?

Content created and supplied by: JerryMakitla (via Opera News )