Siyacela Dlamuka rose to prominence following his appearance on the Isencane Lengane reality show Moja Love, which broadcast on Channel 157. 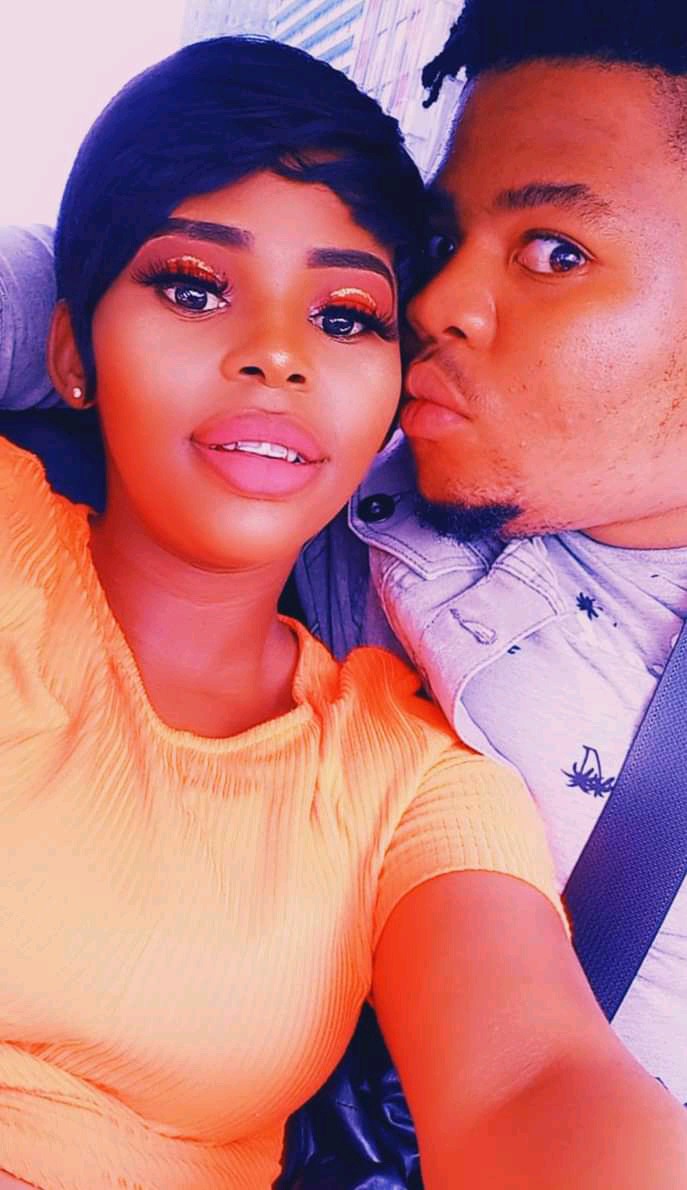 When he decided to marry at the age of 16, he surprised many people. His father approved to his request and agreed to pay downwary for him because he had done the same for his older brothers. The show has caught the interest of a large number of people, and it has attracted a large number of viewers since it is the most fascinating show, leaving viewers wondering what will happen in the next episode.

Siyacela Dlamuka had been married to Thando Dlamuka for a year and a couple of months, and things between them were going swimmingly until Syacela decided that he needed to marry again, which he did later.

That is where things started to get much tougher between him and his wife Thando,he was no longer having time for his wife but spending more time with the current girlfriend

Syacela's behaviour left many divided with some viewers wishing Thando to leave her husband because they felt that she was in a abusive relationship and she was being treated like a slave.Even though Thando saw what his husband was doing ,she was left with no choice but to stay in her marriage. 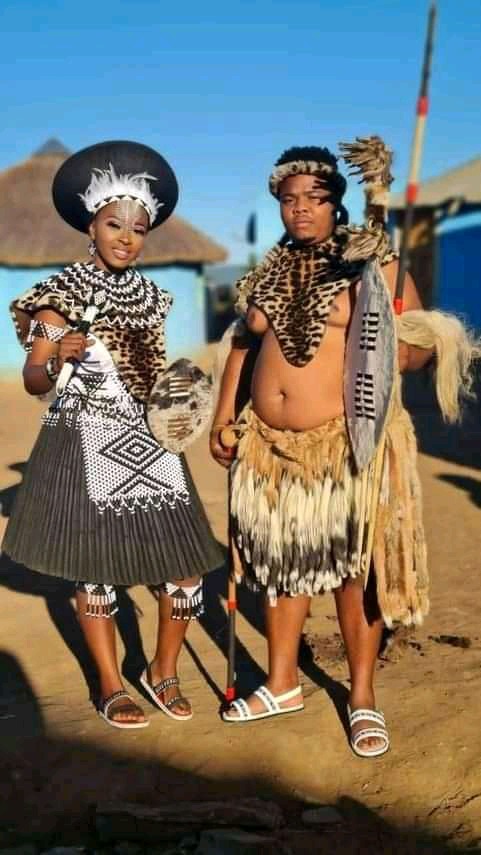 Today Siyacela and her new girlfriend Manto posted a beautiful pictures of themselves, they looked really good together, even though some where not pleased to see them together but they couldn't hold themselves by critizing and insulting their relationship. 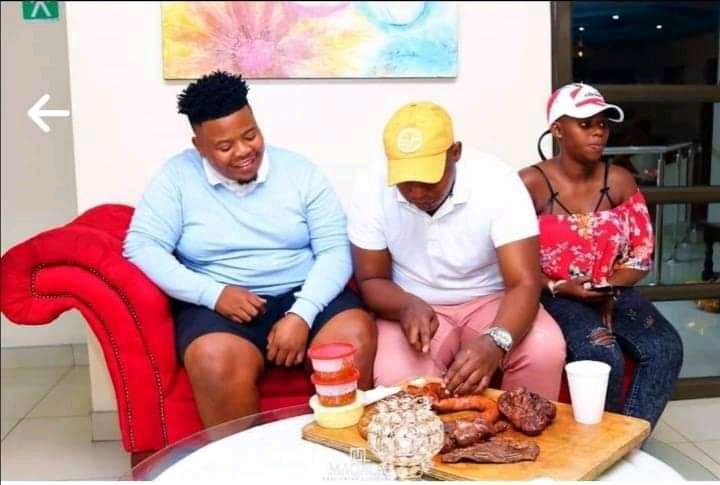 Due to the treatment Syacela gave his in-laws it made people not to like him, because he showed no respect at all towards elders and there was nothing good coming out of Syacela's mount, which is why people doesn't like him. 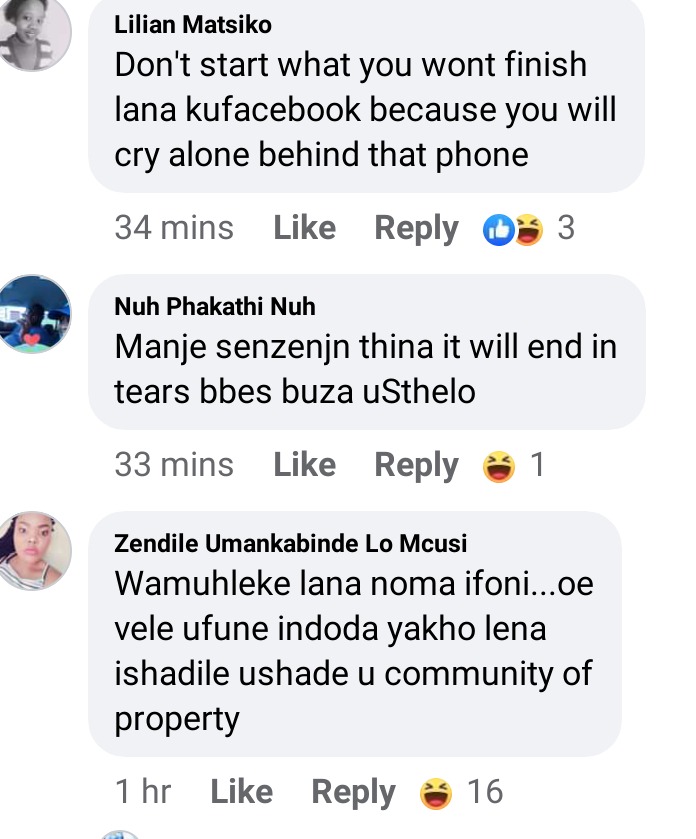 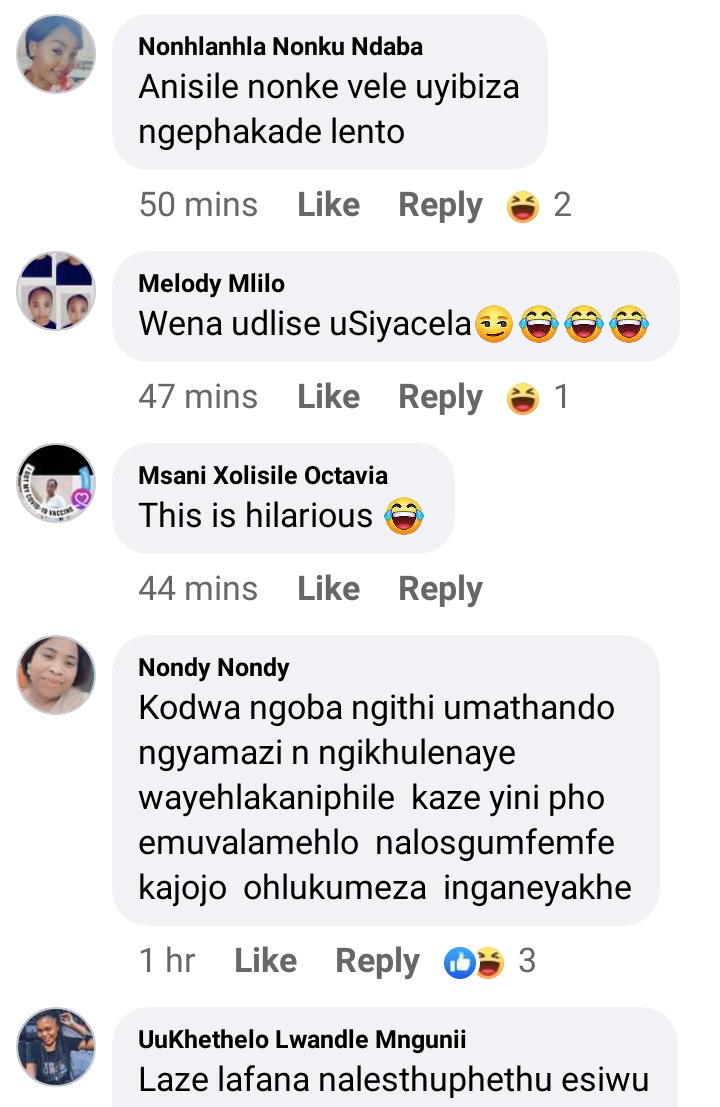