By SimplyMonique (self media writer) | 4 months ago 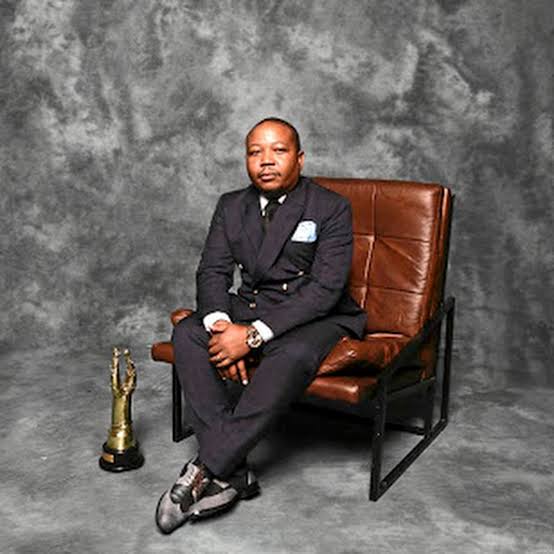 Presley chweneyagae is one of the greatest Actor that Mzanzi he was was born on the 19 October 1984 in Mahikeng.

We know him from a movie called Tsotsi which won an award for academy award of Foreign lauguague film 78 academy awards and Oscar ,Los Angeles in 2006. The born Star Tsotsi movie was his first major breakthrough.

His Mother named him after the Musician Elvis Presley who was the singer.

He have has joined Mzanzi 's telonovela the River the most watched soapie in South Africa he plays the role Mokoena"cobra" his character it's funny most of the time and have brought a unique Character in the Soapie. 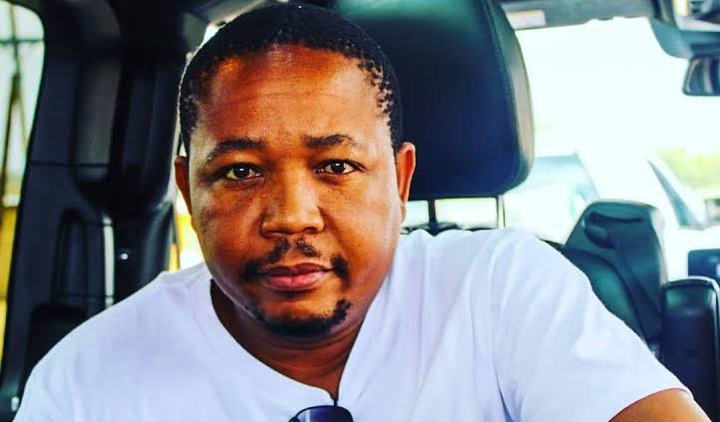 He is also doing films and stage plays more than the Justice and the game and Africa United was part of the play Solly Mahlangu who was killed on when he was ongly 22 years old for Fighting our freedom.

Presley chweneyagae always had passion about acting from the young age he enjoyed being part of church drama his mother saw his passion Agnes saw his passion and enrolled him I several acting classes.

later he enjoyed as drama school that was owned by the late Paul Mpumelelo grootboom who was a stage director and a writter.

He has three award Black Movie Award for Outstanding Performance by an Actor in a Leading Role (2006). 78th Academy Awards for Best Foreign Language Film (2006).Golden Horn for his role in The River at the South African Film and Television Awards (SAFTAS).

Content created and supplied by: SimplyMonique (via Opera News )