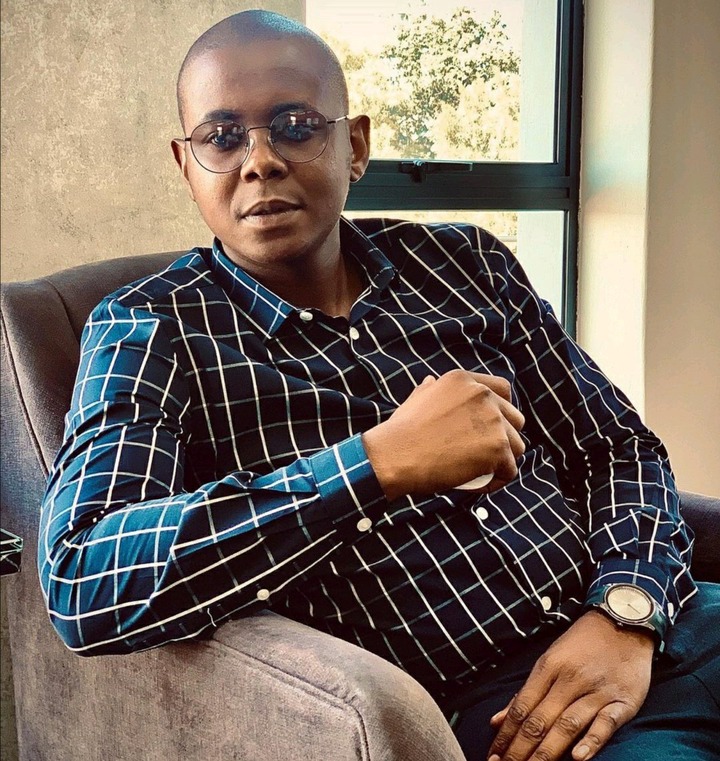 For someone who has been on Skeemsam since it started. It cannot be easy to leave everything behind and look at the new chapter. Cornet Mamabolo, who plays the role of Thabo Maputla on Skeem Saam left Skeemsam this week. 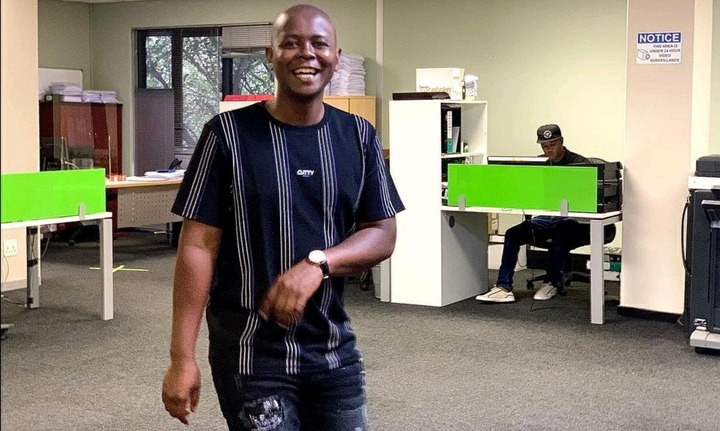 His character has just gotten married to his high school sweetheart, and baby mama. They had just returned from their honeymoon when he announced a new job that he has just gotten overseas. Most viewers thought the storyline would just pass. He went on his Instagram to clear the confusion. 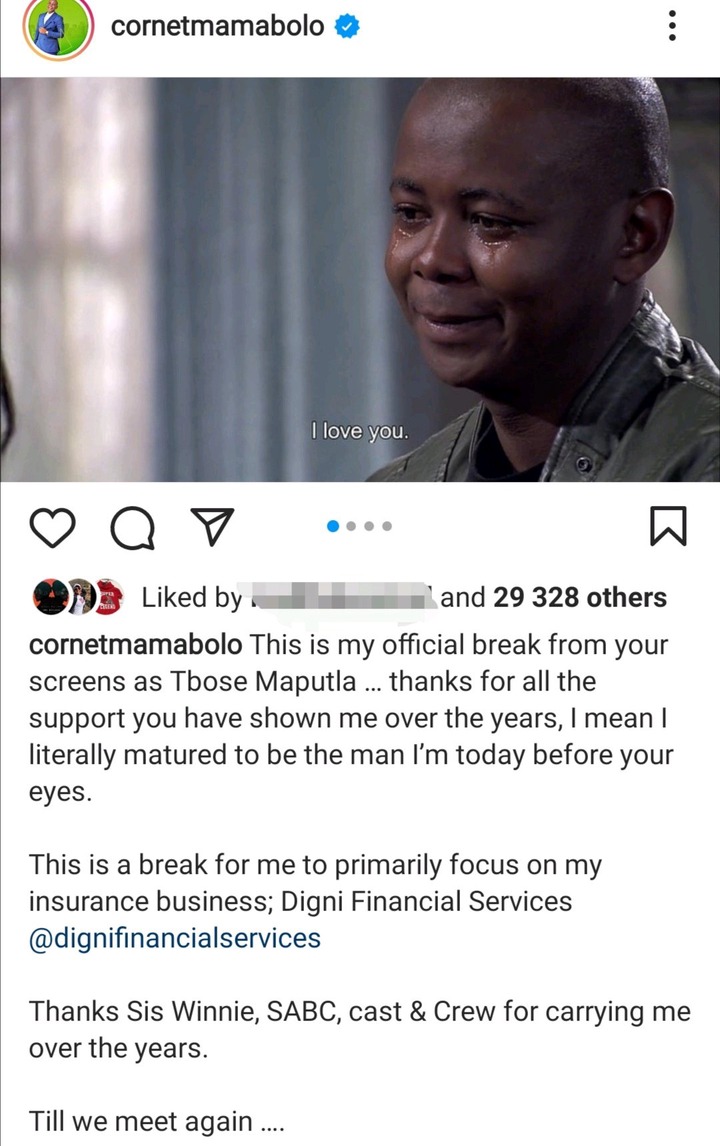 He announced he is officially going on an acting acting break to focus on his business. He took to Instagram on Tuesday, and thanked those who paved a way for him. He reflected on his journey on the show, as he started when he was really young.

He literally grew up right in front of the viewers through their screens. He is however, now going to focus on his insurance company. He keeps saying it is a break, but does not mention how long he is going to stay off the screens. 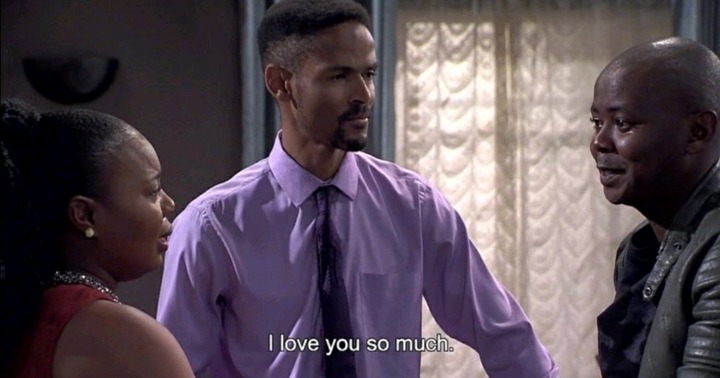