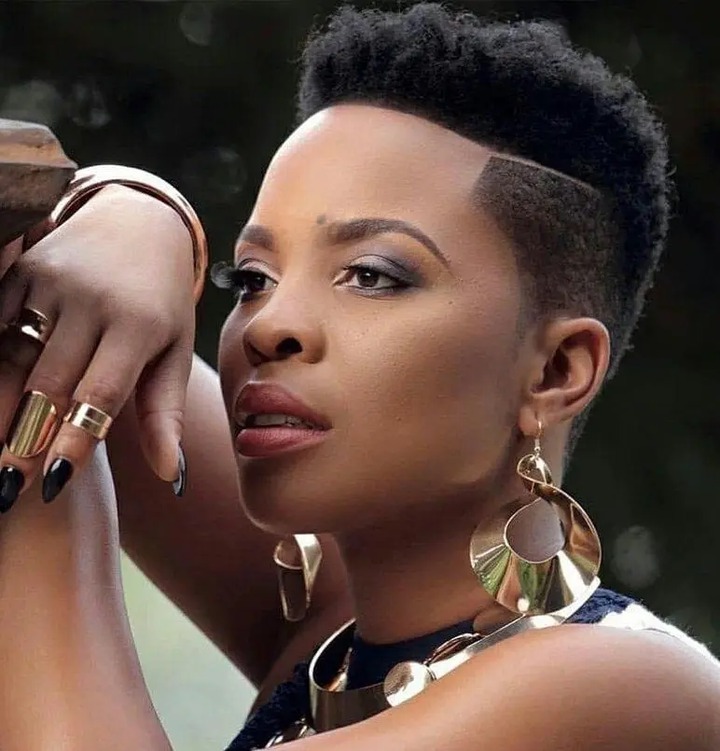 Jub Jub, whose true name is Molemo Katleho Maarohanye, has had a hectic week. Several women have come forward to accuse the 41-year-old Hip Hop singer and TV personality of rape and abuse.

According to Celebsnow, actress Amanda du-Pont claims Jub Jub raped and physically tortured her throughout their two-year relationship. Du-Pont stated in an emotional video posted on Instagram that she experienced torture and repeated rape while unable to speak out. 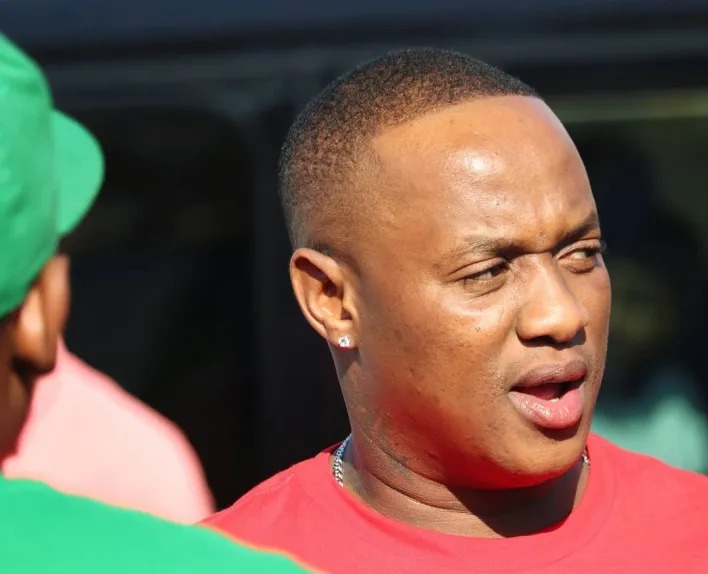 The controversy is developing in the aftermath of Jub Jub's Podcast And Chill conversation with MacG. Jub Jub said Kelly Khumalo used "muti" to entice him away from Amanda Du-Pont. Later, when questioned if he'd ever'smashed' Amanda Du-Point, he agreed to MacG's inquiry. However, Du-Pont came out strongly, claiming that the incident was not a "smash," but rather a rape that she had to endure for years.

Masechaba Khumalo (formerly Masechaba Ndlovu), a media figure and Nathi Mthethwa's spokesman, has also joined those accusing Jub Jub of rape. Molemo molested her while she was still a v!rgin, she said. 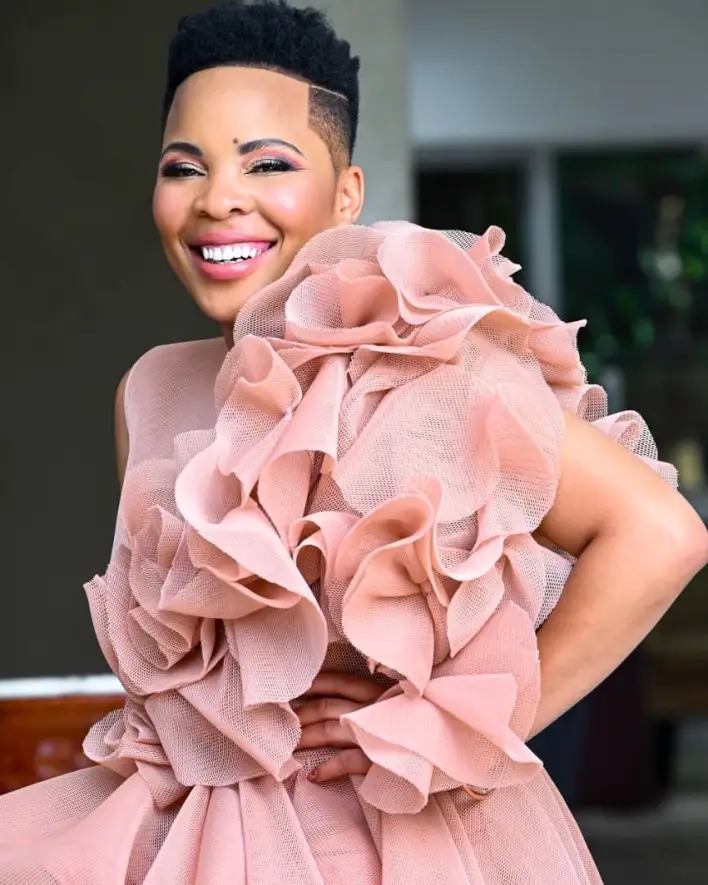 "I think Amanda Dupont, Molemo Maarohanye (Jub Jub), and others raped me as well." It occurred in Mama Jakie's home in Naturena. He used to be my lover. I was an adolescent. "I was a virgin," Maseechaba tweeted. 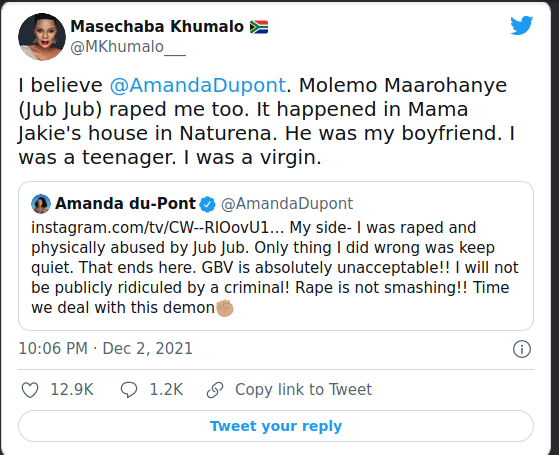 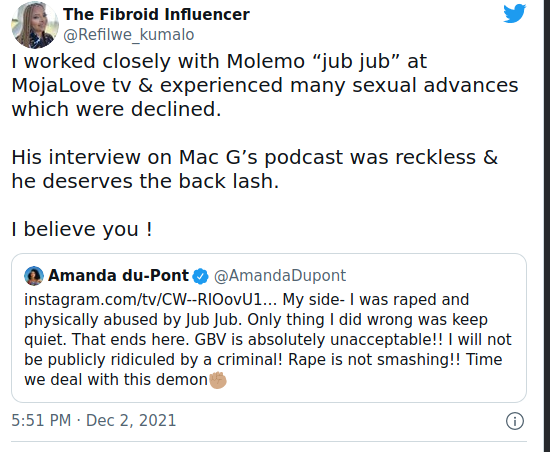 Following the outcry on social media, the TV channel for which Jub Jub works issued a statement distancing themselves from the Podcast and Chill episode in which Jub Jub appeared on Channel O with MacG.

"In his own capacity, Jub Jub performed an interview on Podcast and Chill with MacG, which aired on Channel O yesterday," Moja Love stated.

"Moja Love was not a member of the interview's editing and is not linked with its content."

"As a channel, we do not condone any form of gender-based violence in any way or under any circumstances." As Moja Love, we've chosen to put Jub Jub on hold." 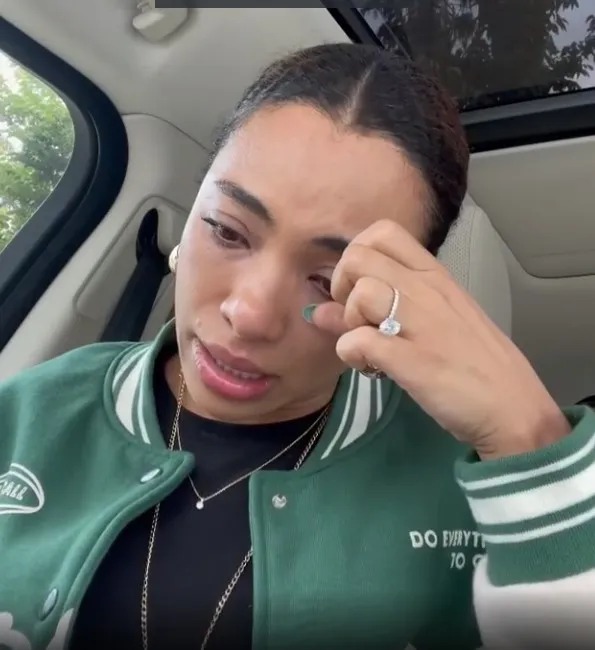 Heartbreaking : No Roof, No School For These Polokwane School Children

Check Out What JMPD found from unlawful Foreigners they captured yesterday.

OPINION| Ari Lennox is not happy with MacG