A list of all the men Kelly Khumalo has dated. From Prosper Mkwaiwa to Rapper, Chad da Don.

By RealPurity (self media writer) | 1 year ago

Prosper Mkwaiwa- He was a famous businessman and music promoter. He first became popular in 2000 after he dated the actress, Tina Jaxa. He first became Kelly's manager and business partner before they started dating in 2007. The couple reportedly broke up because, Prosper was accused of cheating on Kelly khumalo with a waitress. In an interview, in 2010, Prosper reveals that Kelly once suffered a miscarriage. Unfortunately, Prosper passed away in 2015, after seeking medical treatment after complaining of having a fever. 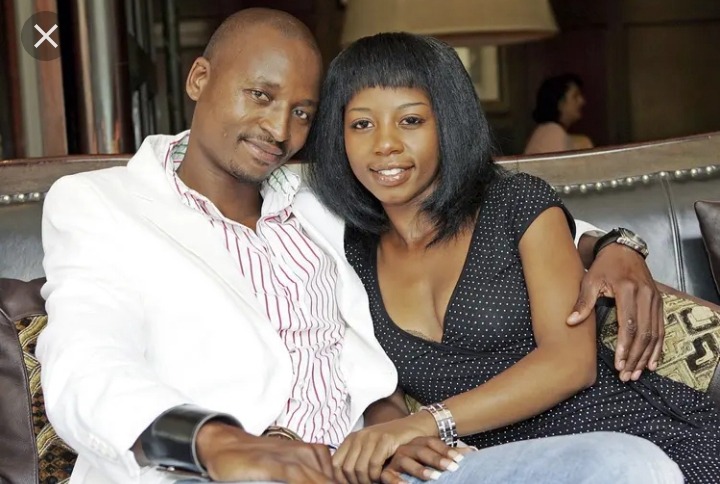 Jub Jub- Kelly's relationship with Jub Jub was her longest relationship she has ever had. In 2010, she gave birth to the rapper's son. And when Jub Kub got into trouble with the law, after killing 4 school children, Kelly accompanied him to court, giving him all of her support but by the end of the trial, Kelly revealed that they have broken up and later accused Jub Jub of abusing her. After Jub Jub was released on parole in 2020, Kelly denied him the right to see his son but in 2020, the singer changed her mind and even let his family see her son. 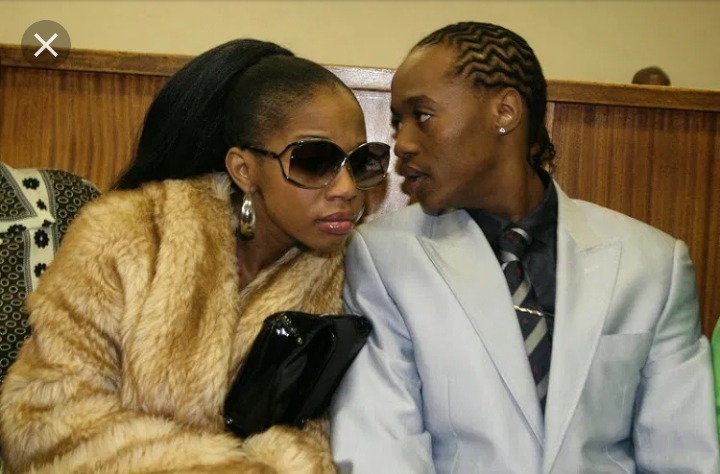 Senzo Meyiwa- They met in March of 2013, and started dating. Then, Kelly gave birth to Senzo's daughter in March of 2014. But Senzo was murdered in Kelly Khumalo's childhood home and unfortunately, the murder is still haven't been resolved even today. 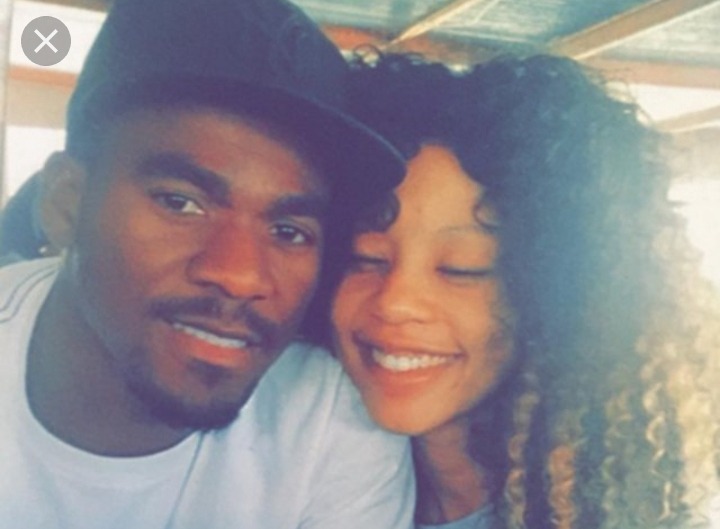 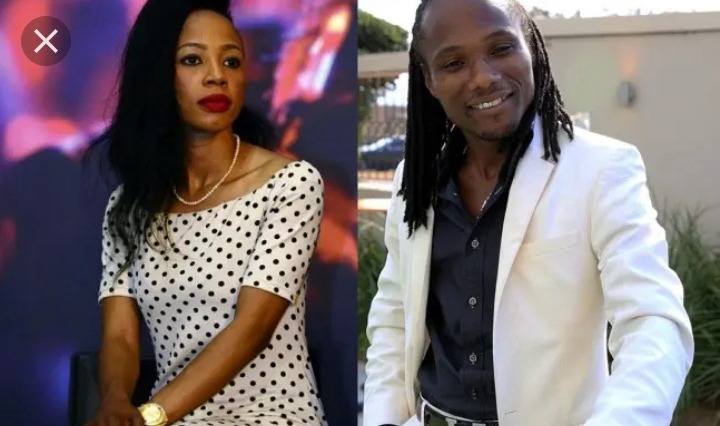 Chad da Don- They started dating in October of 2018. Just two months after dating, they got engaged. But in February 2019, they broke up and got back together again in April of 2019. But unfortunately, things didn't work out and they broke up for good. 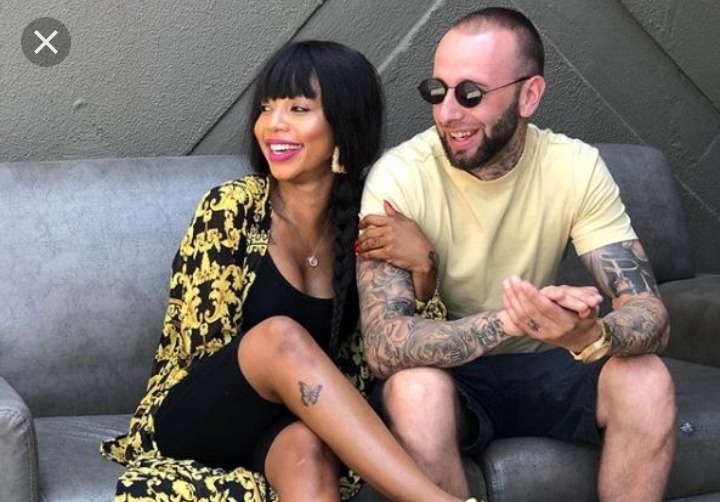 Kelly continues to live her life and doesn't let her relationship define who she is but let her music speak for her. I wish her all the best in the world with both her personal life and music career.

Content created and supplied by: RealPurity (via Opera News )