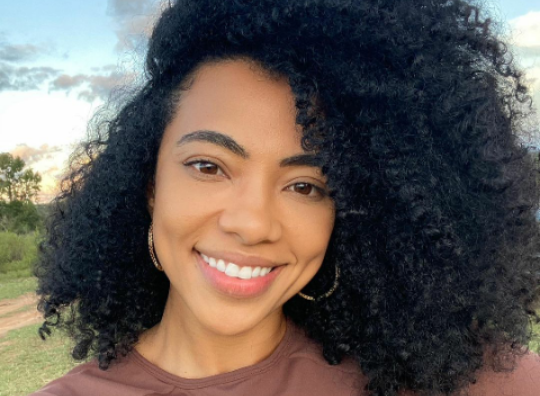 Skeemsaam's actress, Amanda Du-Pont is worried and troubled by what has been recently happening in eSwatini affecting the lives of her family members and the rest of citizens.

Known for playing the dangerous "Nompumelelo Mthiyane", Amanda took to social media calling the nation to spread the word in what is happening to her family and all the other citizens in Swaziland.

amandadupont on Instagram posted a video and said" My people are in trouble and their lives are at risk as we speak.Please i need your help to spread the word. I have been silent in fear of my family's lives who are in eSwatini that they might be targetted".

"This is revolution and we as the youth and promise of tomorrow stand up against an absolute monarchy. The king is having unarmed civilians shot who are caught in the streets. Curfew has been implemented at 6 pm and human rights violated by shutting down the internet so that the rest of the world doesn't hear of news",Du-Pont added. 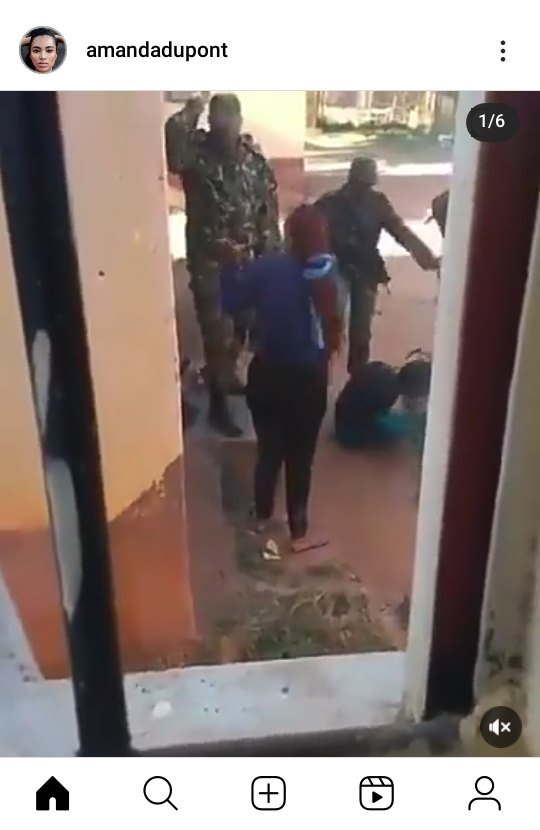 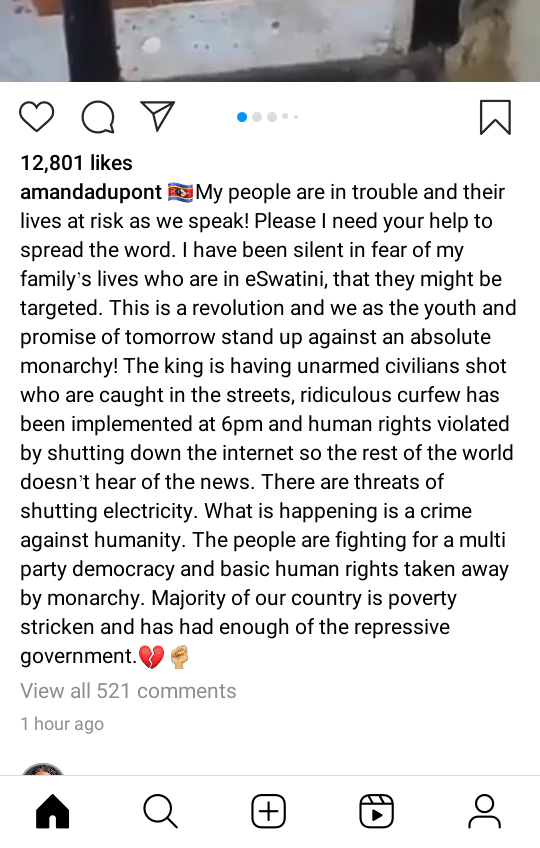 Swaziland has been trending and on the news for some time now. Early this month, a body of a young man was founded and it was alleged that the man died in the hands of the police. The incident later led to students protesting.

As weeks went, the youth of Swaziland protested demanding that they be given a right to vote for their own Prime Minister. About 500 of them also called for King Mswati III to lift a ban of political parties. 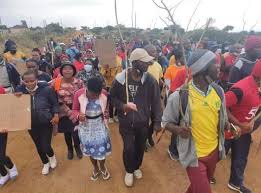 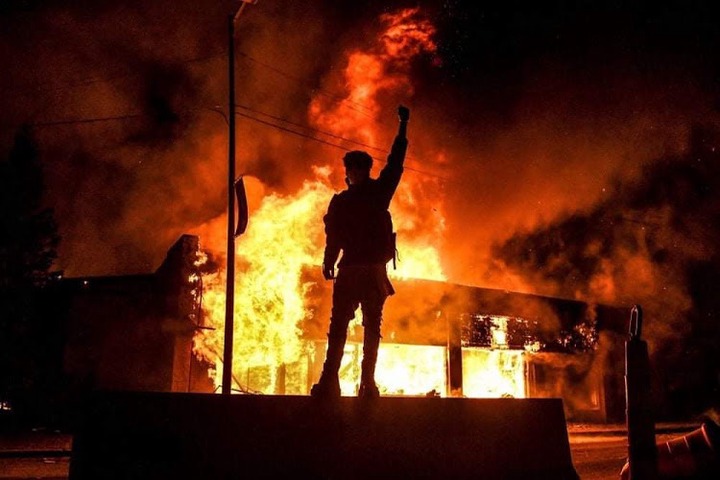 According to News24, the protests continued until Monday when the army was deployed. The army came after the protesters burned down trucks from certain South African companies and shops were looted in a rural area found in eSwatini.

People have been killed and injured in these protests that are continuing. What are your thoughts and views in what is happening?

Are you in support of Amanda Du-Pont that human rights are being violated or not?Like and share your thoughts with us.