IFani lands in himself in trouble with controversial comments 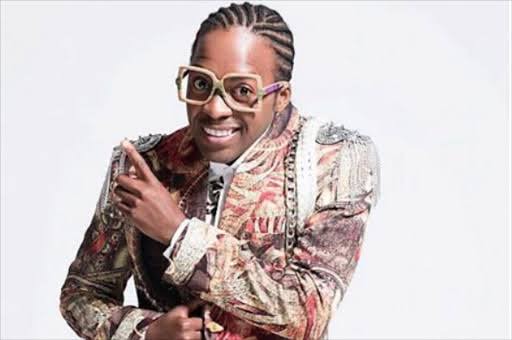 Johannesburg- Rap star, Ifani has landed himself in trouble with the comments he made about Boity and he got dragged on Twitter.

Perhaps Ifani was trying to make relevancy with the situation that is trending nowadays of Boity and Bujy. Little did he know that his comments will not be welcomed in public.

I must admit as well, Ifani's comments were very insensitive and quite disturbing to the situation at hand. That was not expected at all from him and frankly, it is not welcomed. It is for this reason that Twitter did not waste time but dragged him for his remarks.

It looks like iFani does not see anything wrong as still that tweet is still there even now. However, many celebrities made sure to put him in the line for such insensitive remarks including Boity's friend, Maps Maponyane.

This comes after Boity had, this week, confirmed she was assaulted by former Metro FM presenter Bujy. 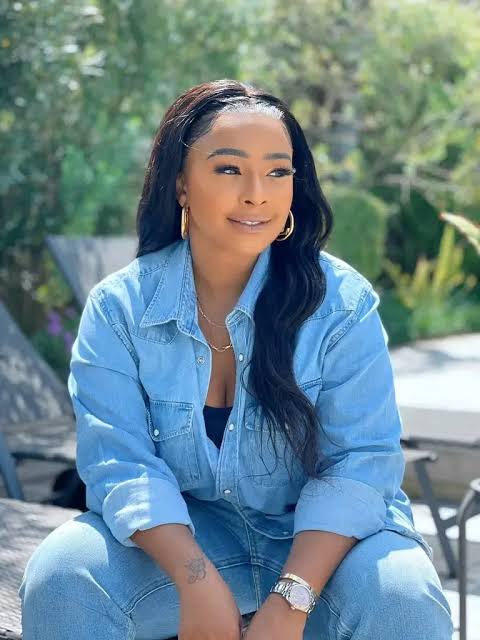 In a statement issued on social media, the “Wuz Dat” hitmaker also revealed that a case of assault has been opened against Bujy.

“It is with deep sadness to state that I was indeed an unfortunate victim of a vicious physical assault and that I have since opened a case against the culprit, which I am following with keen interest,” read the statement.

Celebrities and fans alike showed an outpouring of love and support to Boity, with many condemning this act of violence, while some, including rapper Ifani, made a mockery of the incident.

If God gave me a chance

I wouldn't use a bottle.

This tweet is very unwelcomed as it means that iFani does not sympathise with Boity but the only thing that he thinks of he is getting laid, that's all. Some people took it to the comments section and called him out.

We hope he has learnt his lesson and stop this.