The documentary, according to ZAlebs, will examine the impact Mohale's allegations of abuse against Somizi had on the LGBTQIA+ community in South Africa. Additionally, the Showmax documentary promises fresh video of the couple discussing the alleged assault. The DVD will feature interviews with media figures including Jackie Phamotse, a writer, and Sol Phenduka, a radio host, among others.

Many people were left feeling betrayed that this two chose again to work on a documentary together, considering how bad their break up was, with the alleged assault and all the bad blood, that left people taking sides and most people took Somizi side, claiming that Mohale was just after Somizi's money considering the age gap between them.

Mohale even released a documentary on showmax talking about how he suffered in the hands of Somizi, on how he broke his ribs and he had to crawl down the stairs due to the abuse, he even posted pictures of the injuries he claim to have suffered in the relationship.

So people are taken back when they decide to go on this project together, with some claiming that they are making money from us and they are probably still together and this is just a stunt, I guess we will have to wait. 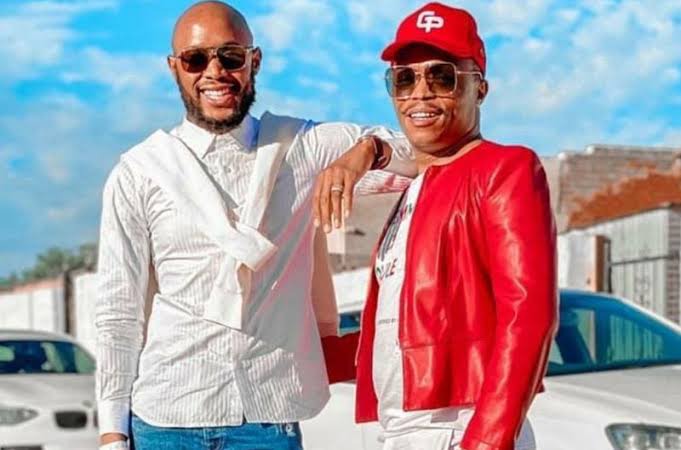 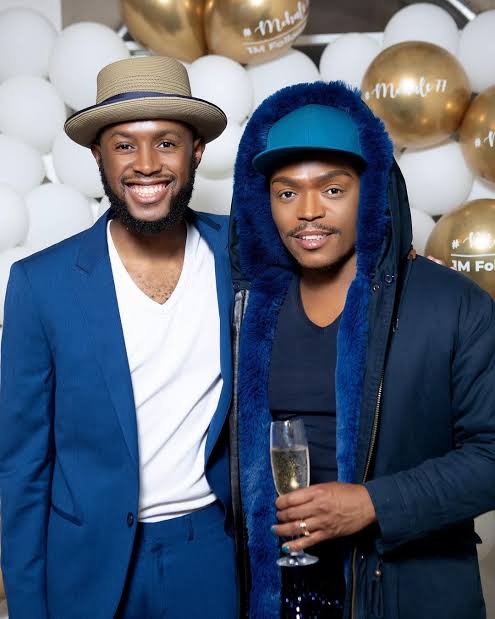 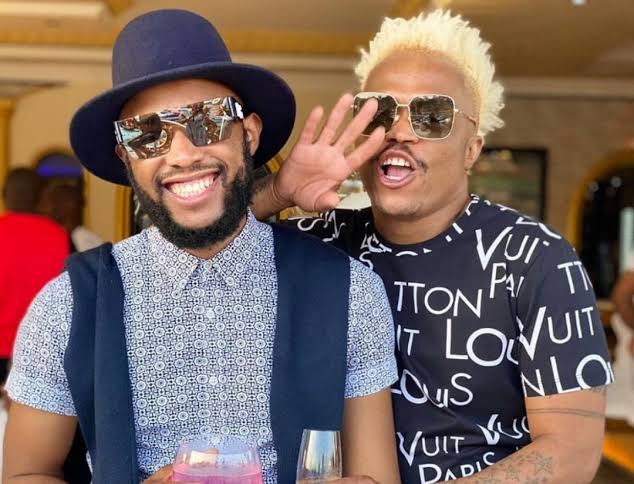 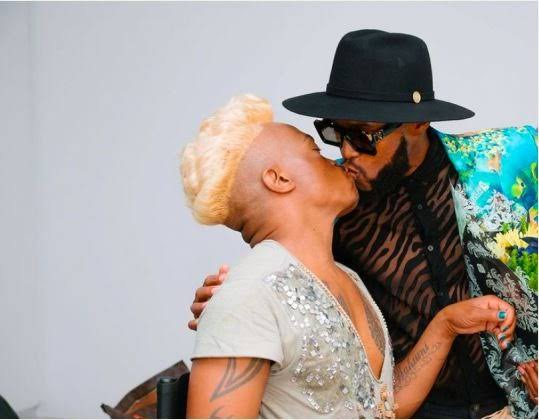