Fana Mokoena is a Member of Parliament as well as a South African actor, and his presence has been significantly felt in some theatre pieces where he played significant roles. As a member of Parliament in the National Assembly, Fana is one of the few artists in the continent who seamlessly transitioned into politics.

If you have watched Hotel Rwanda, you must have come across Fana Mokoena. It was after he featured in the movie as the Rwandan general Augustin Bizimungu, interestingly, that he became more popular. The South African actor has also starred in some local television series, including Generations, Yizo Yizo and The Lab, and he has been awarded for his professional performances. The star has also acted alongside international movie stars, including ­Denzel Washington and Brad Pitt. 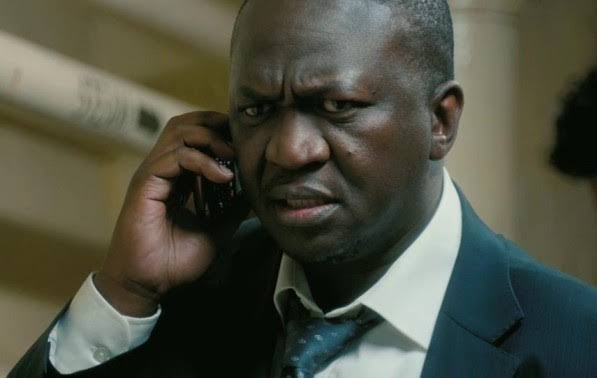 The award-winning veteran actor was born on the 13th of May, 1971, which means that, at the time of publishing this piece, Fana Mokoena age is only 48 years. 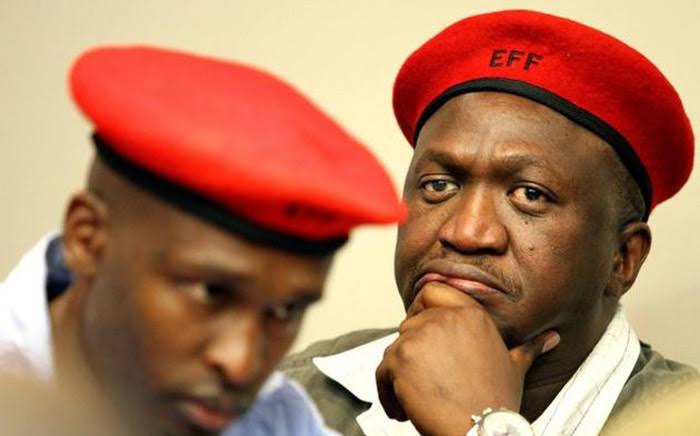 He served under the capacity for two years leaving in 2016. In 2016, he was appointed to serve as a member of the lower house of parliament, the National Assembly. He occupied the position and served as a member from Free State. Fana Mokoena has returned to the entertainment industry. He is now into writing and producing.

There is little known about the educational background of the politician and award-winning actor. But then, reports have it that he graduated from the University of Cape Town in 1991. Fana Mokoena. 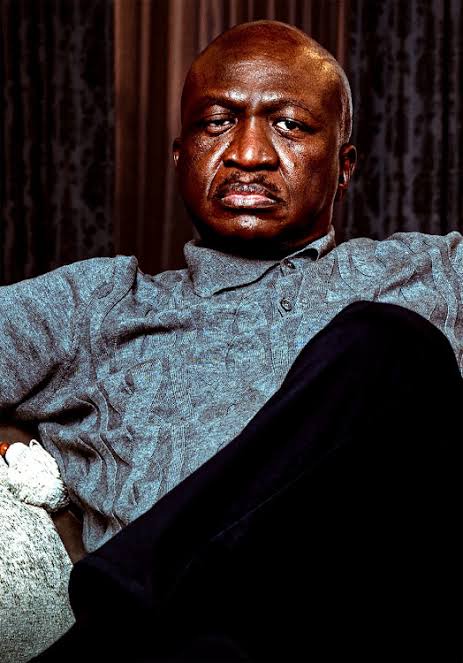 His biological mother’s name is Arcillia Mekodi Morailane. She was detained in 1976 in solitary confinement for three months awaiting trial. She is a political heavyweight and to a great extent influenced Mokoena’s participation in politics. He had a junior brother late Karabelo Israel Mokoena. Fana has other younger siblings including Tlotlisang Dipallo Charity Xulu and Mamello Blessings Relebohile Mokoena. His late step-father is Elias Bhuti Mokoena. 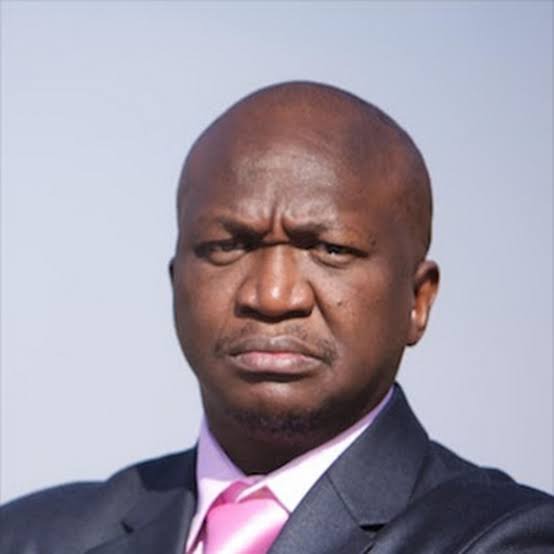 Apart from the earlier listed movies, there are many other movies in which Fana Mokoena featured

– Mandela: Long Way to Freedom, he acted the role of Govan Mbeki

– Officer in charge in the 2012 movie titled Safe House.

– Dr. Mandla Sithole in the television series Generations in 1998 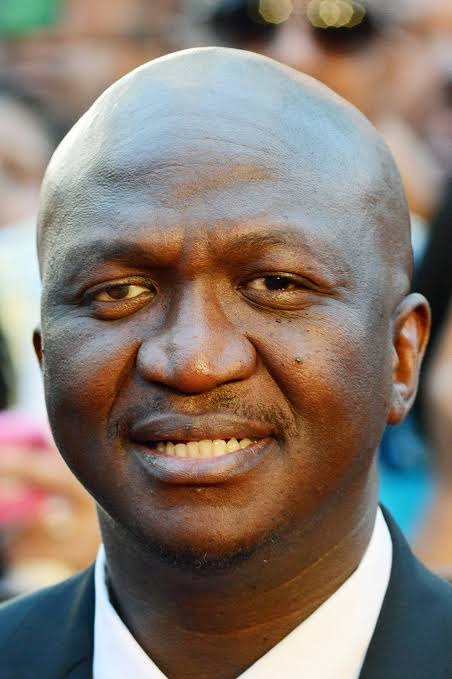 As much as Fana Generations has made a name for himself in South Africa's entertainment industry and political terrain, it is still a wonder why the veteran has not received so much acceptance from fans on a social medium platform like Instagram. Although he has less than 10,000 followers on his Instagram page, he has a whopping 195,000 followers on his official twitter handle.

As a politician and an actor who has been taking prominent and widespread roles in International movies alongside star actors from different countries, he has been able to open up multiple sources of income. Fana Mokoena is estimated to be bringing in a net worth of about $2.5 million.