"It's going to be interesting... since Reason jumped to Amapiano wagon..."- Tweeted curious fan.

By Smaame (self meida writer) | 4 days

"It's going to be interesting what what the other SA rappers are going to say since Reason jumped to Amapiano wagon...lol they were subbing Cass", this came from a tweep who is curious on why the sudden change of interest from SA rapper Reason; who is famously known being domineering the Hip-hop genre here in SA.

The rapper did earlier in March 2021, took it to his Twitter account to more defend himself to say there is nothing wrong with a hip-hop artist making Amapiano. Reason further tweeted to say why push American sound when we can push our own sound too? Besides our country loves Amapiano even more than they do with hip-hop. 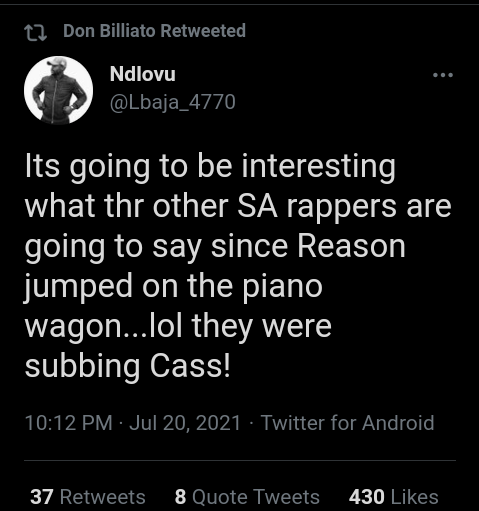 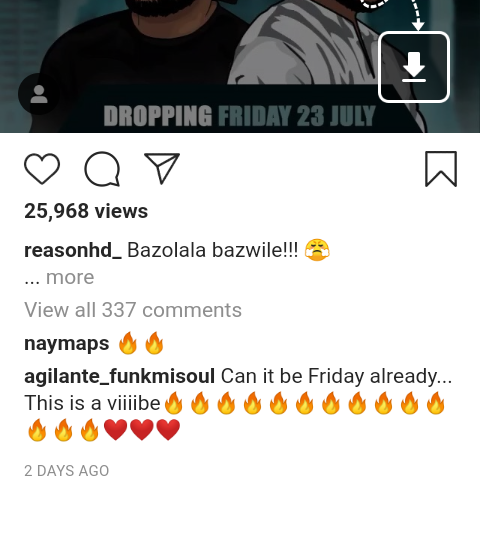 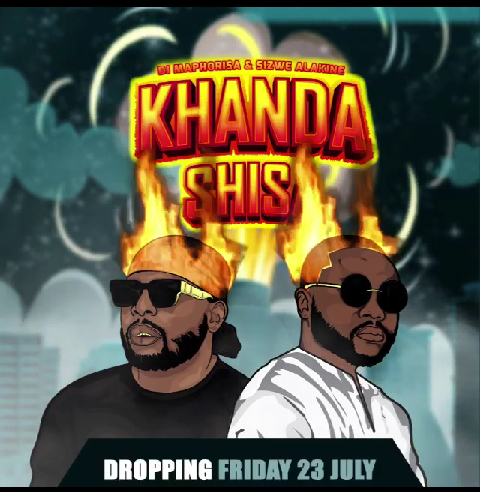 Sizwe Alakane, is Reason new stage name in the "Amapiano wagon". The rapper is really excited with his new journey in the Yanos. Cassper's fans are really curious about why Reason suddenly switched genres.

Is it that the SA hip-hop is now irrelevant? And Piano are making it big out there and putting South Africa on the map with the street culture sound, promoting our relevant dance culture. This was long time coming since South African own original sound needed to be heard from all over the world.

Piano is not just a trend, but it is a sound that South Africans love and want to hear from their favourite radio stations, seen on their television screens and all over the charts as the numbers of streaming goes up every day. It is relatable to the people of South Africa, young and old, it's our original sound. 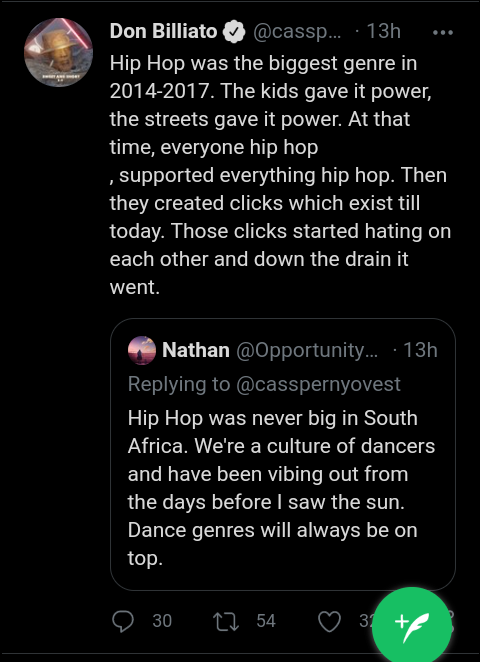 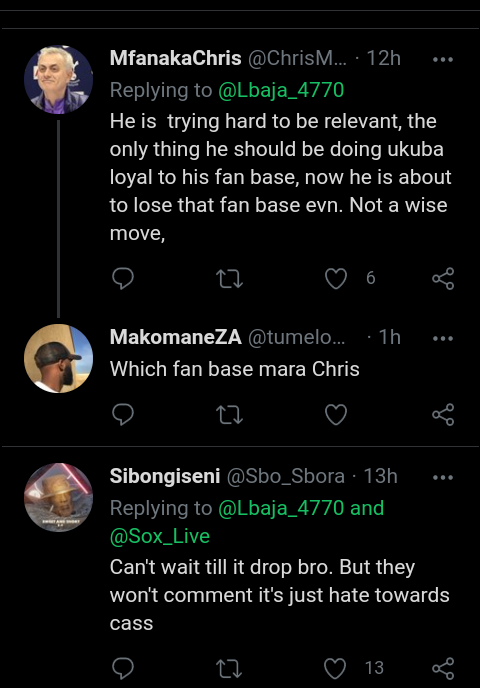 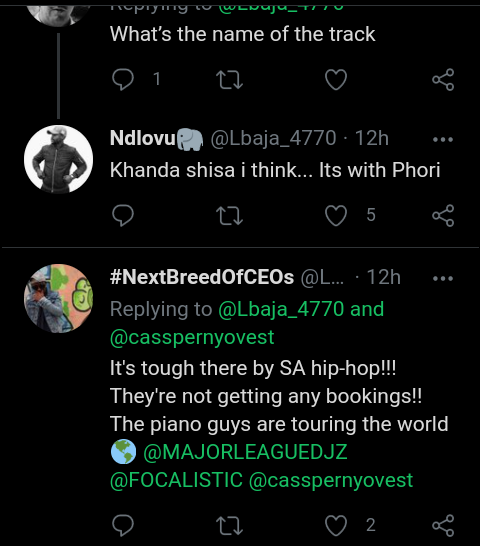 The fans had a mouthful to say about this track, mostly it is just the negative comments, Piano fans are wondering why Reason didn't push Piano in the beginning, before it became what it is now, relevant, a sound, more than a sound it tells the stories of the ordinary people. More importantly it is the dance culture.

Cassper Nyovest did tweet to say indeed SA hip-hop was still fresh and relevant in 2014-2017 were the kids made it popular in the streets, and everyone who supported hip-hop promoted it everywhere. But he further commented to say, there were clicks which ruined hip-hop and there it went down the drain.

Content created and supplied by: Smaame (via Opera News )