By SAHipHopDaily (self media writer) | 12 days ago 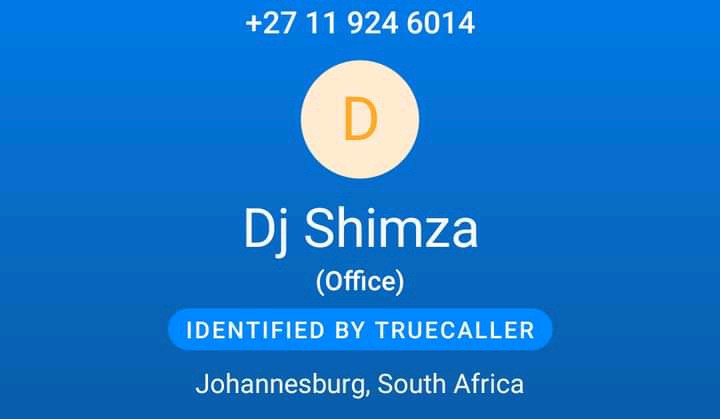 My friends encouraged me to enter Diesel Demin Friday and Dj Shimza is the one running competition. I entered using my real name Sipho Tshabalala, i was called and they congradulated me for being the winner from Durban and i was gonna represent KZN & Durban, i was told my mix was selected for being the best from Durban.. 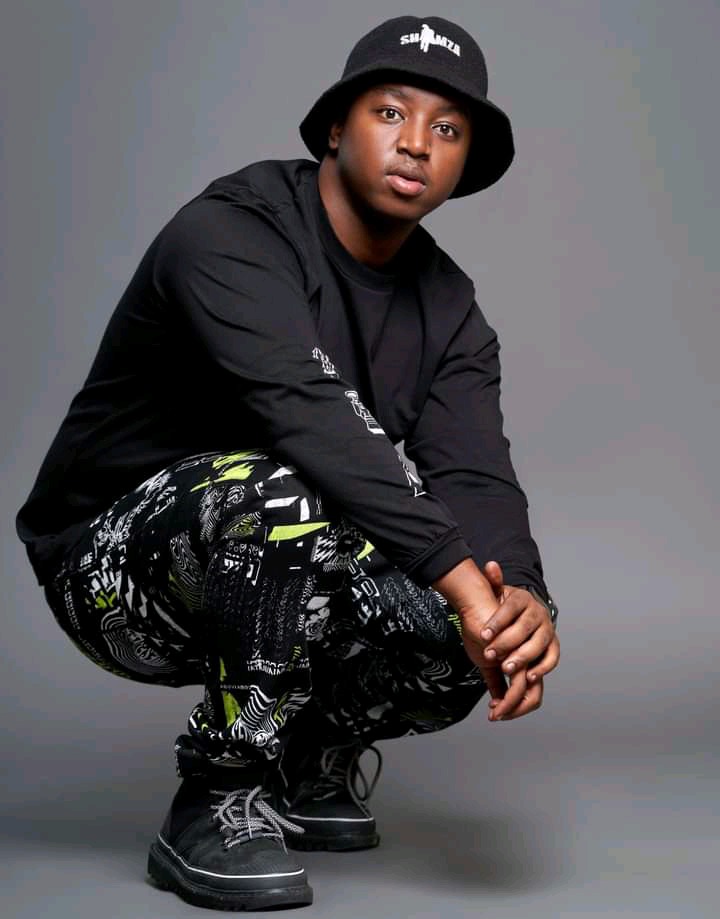 Now that they realized that Sipho Tshabalala is Ceega Wa Meropa they called today to tell me that there was a mistake and they have to review mixes from Durban. Politics in music industry And they annouced new winners. 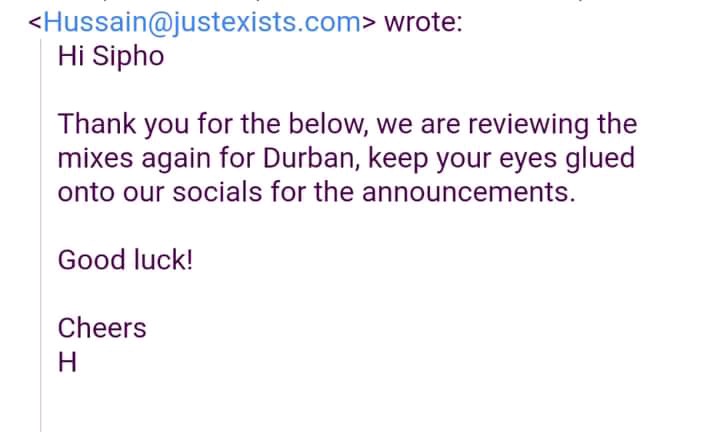 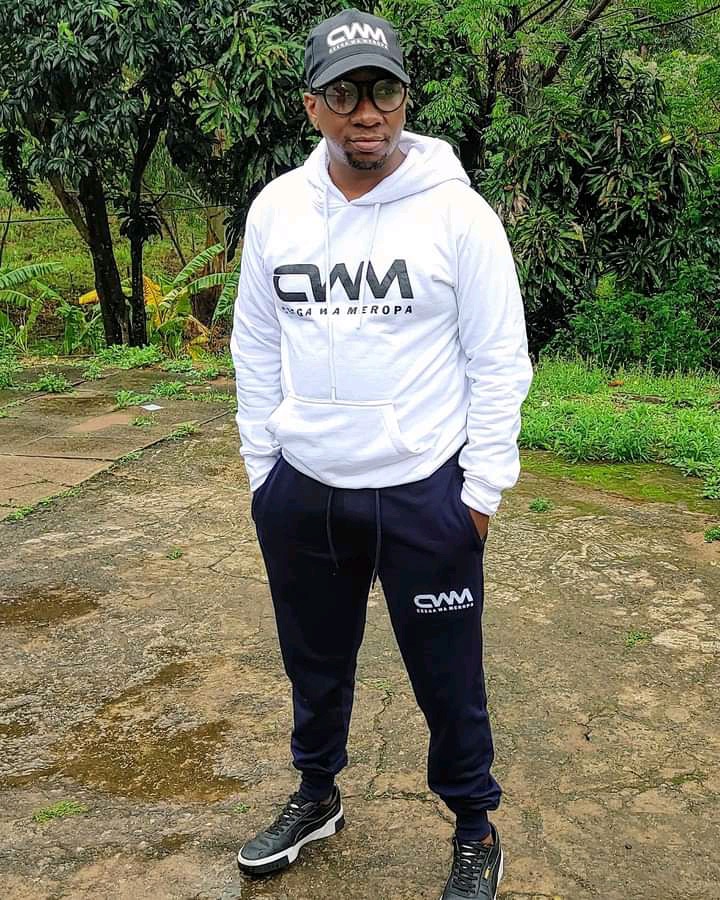 I guess these Previous winners(Malankane, Oscar Mbo, Judy Jay, DJ Le soul) were not already well established before they win the competition

Content created and supplied by: SAHipHopDaily (via Opera News )

Respect your ancestors and spend quality time listening to them