For the past ten years, Skeem Saam has managed to attract an average of five million viewers.On the 5th Royalty Soapie Awards Skeem Saam won the most popular show award which was voted by fans. Over the years, South Africa witnessed lot of talents from Skeem Saam's cast members both regular and recurring. 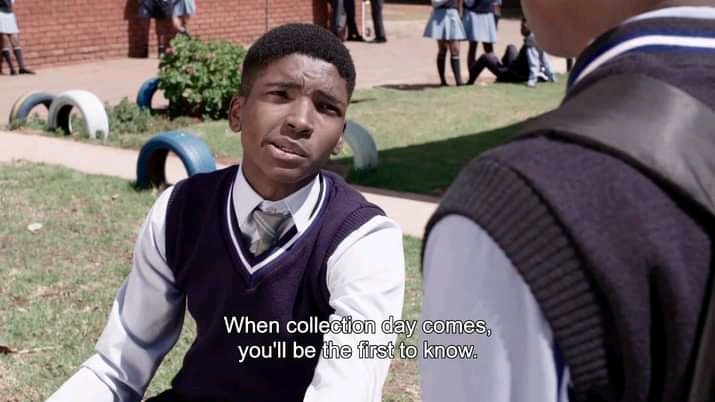 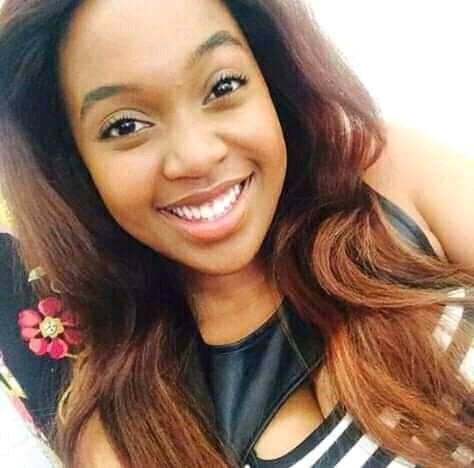 Lerato Marabe is the youngest Skeem Saam actress who portrays Pretty Seakamela on the show. She joined Skeem Saam when she was only 11 years old and at the age of 22 the actress has been declared a millionaire. 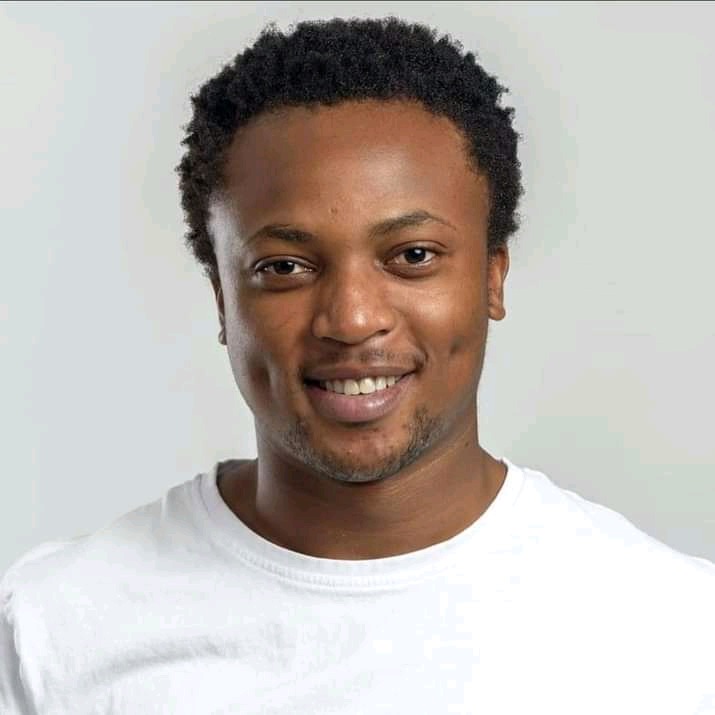 Austin Mothapo is popularly known as Noah on Skeem Saam. He is the son of Bra Sikes and Mokgadi on the show. In real life the actor was born in 1998 so he is only 23 years old. He has an approximated net worth of US$100 000 which is equivalent to millions of Rands. 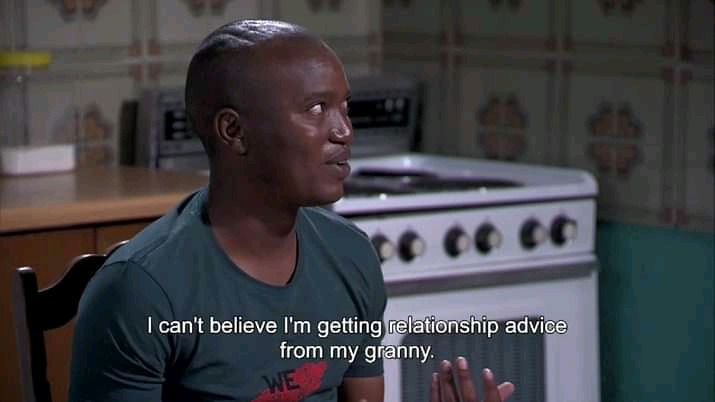 Vusi Leremi is the actor behind the character Clement Letsoalo on Skeem Saam. He joined Skeem Saam at a tender age and viewers watched him grow up to this point when he nails a gay role when he is not one. His net worth is estimated to be US$100 000 which is equivalent to millions of Rands. 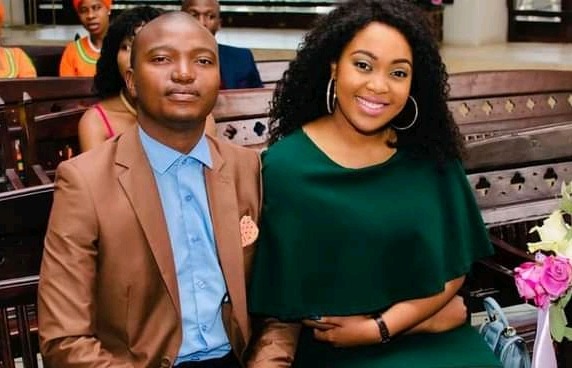 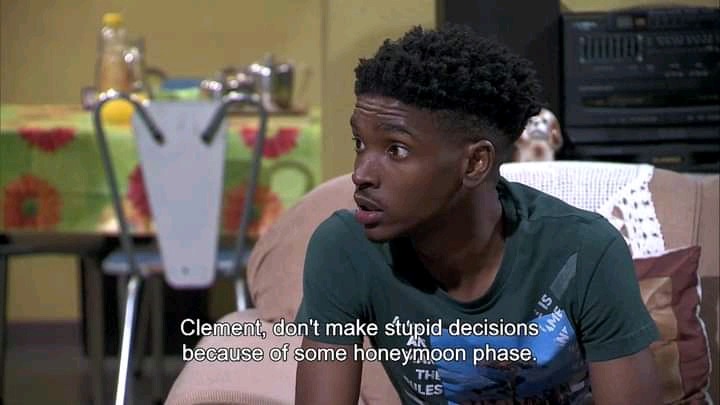 From being an extra to being a regular cast member, Koloi Shivambu has stolen the hearts of Skeem Saam fans. In real life the actor Joseph Tshepo Senatle is a 24 year-old who got it all through hustling. His net worth also is estimated to be around US$100 000

There is no particular way to succeed in life and there is no right time for breakthrough.Pretty and Clement have been members of Skeem Saam since they were young but Koloi had to pave his way after a poor background couldn't allow him to further his studies.