Kgomotso Ndungane: Life After The Real Housewives Of Durban

By NtiyisoKoekarie (self media writer) | 10 months ago

Kgomotso said that after her experience of being part of the Real Housewives Of Durban (RHOD) reality show cast, she doesn’t see herself doing reality TV again. 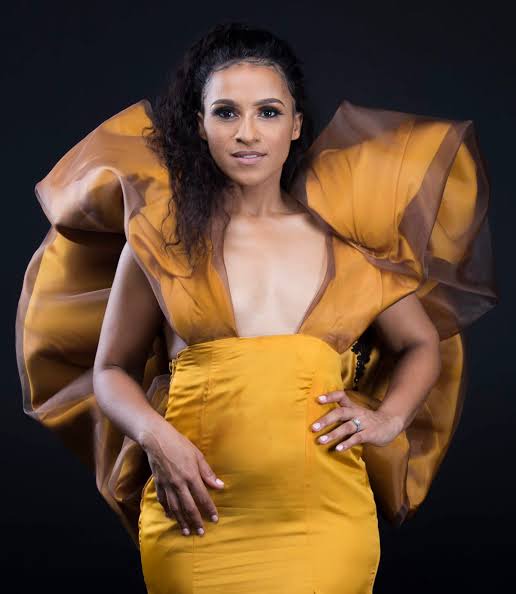 Like several other housewives, she shares about being a mother, a wife, and a businesswoman.

The news of Ndungane exiting RHOD aired in April after the show was broadcasted on Showmax. However, having to relieve the show all over again now that it is airing on Msanzi Magic has her in mixed emotions as some of her unpleasant behaviours are put out in the limelight.

“I wouldn't go on to reality shows any more — or I'd be very selective,” said the reality star. 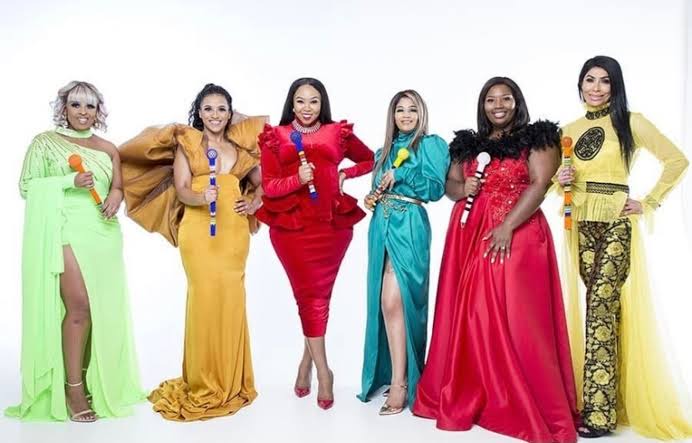 Talking to Times Live, Ndungane said that she is a family person and is dedicated to playing a significant role that’s self-exemplary to her beloved children. Not taking for granted that she receives full guidance, absolute love, and amazing support from her husband.

Apart from emerging on the RHOD reality series, Kgomotso owns Oak Celebrations, an event, and a floral business as well as Lelapa, a body, bath, and home product range. 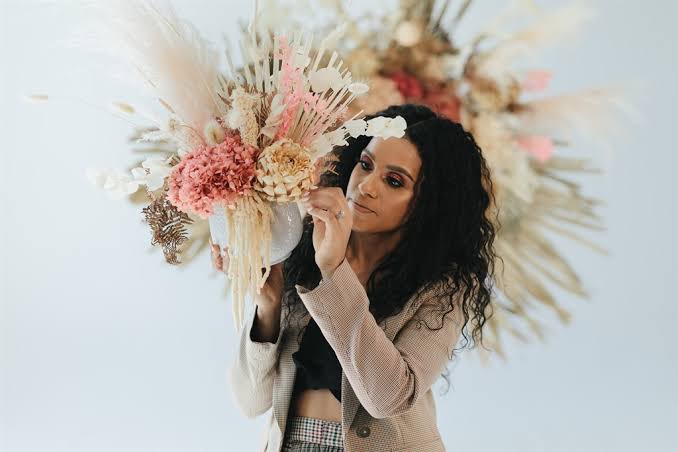 “When I measure and question how I contributed to society through the show, it's like no contribution ever ... how has it changed the minds of the one that's trolling people, it has not moved the country forward,” she told Times Live.

She further confirmed that her life did not change significantly after the RHOD’s first season, apart from having to pick up the pieces and soldier on.

“When you receive a certain platform which makes people more aware of you ... you've got to be always conscious of the fact that it's no longer your personal space and that it's extended to a broader audience,” she said, adding that the show has made her realise that she has the potential to influence society. 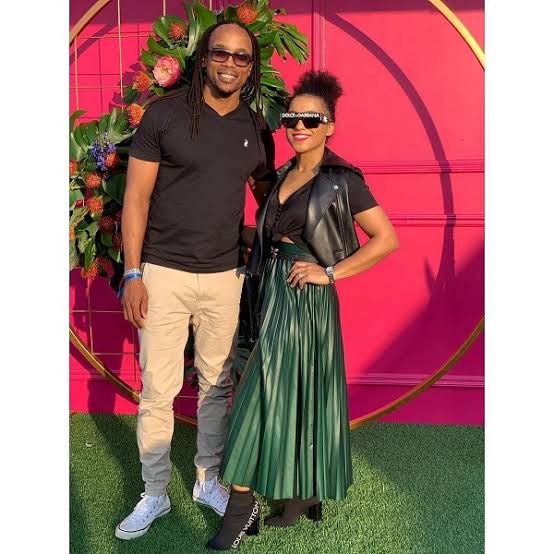 “I don't regret being there. I regret not having asked questions... you sort of downplay the objectives of the other parties,” she explained when asked about her experience.

Ndungane said she only knew Twitter as a business platform, but was shocked to learn about Black Twitter after ‘haters’ came at her with negative, appalling comments.

“I locked all my social media accounts when the hate was so huge,” she said, adding that the result of that affected her business as people could not get hold of her.

After the reality show, she has made the decided to live a private life.

The celebrities with beautiful outfit