By Zalabantu_Media (self media writer) | 4 months ago

On-screen couples have a way of winning viewers' hearts from time to time. Actors commit themselves to make their stories more believable.

These following couples have once won the hearts of viewers and were believed to be dating in real life. 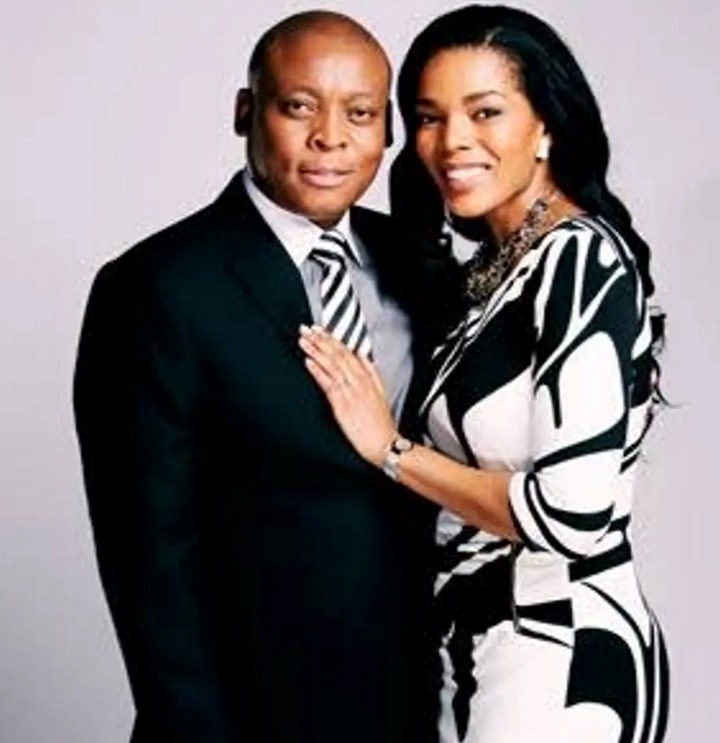 Karabo Moroka and Tau played by Rapulana Seiphemo and Connie Ferguson person on Sabc1 Generations were once the that seemed to be a match made in heaven. They sold the idea of being a "Power Couple" and got viewers emotionally invested in their story. Their compatibility made people believe that they were dating in real life. This duo later reunited on Mzansi Magic The Queen as two rival drug dealers but Mzansi couldn't help to notice the connection between the two. 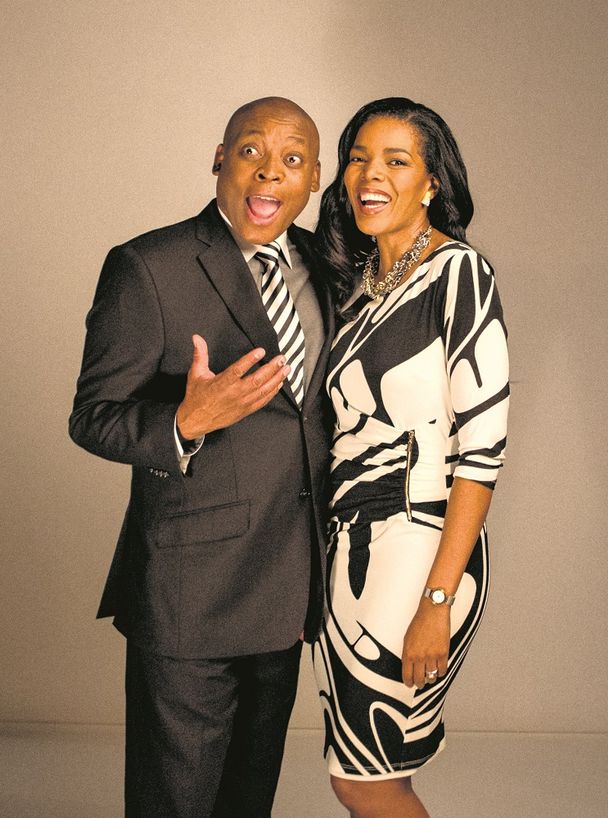 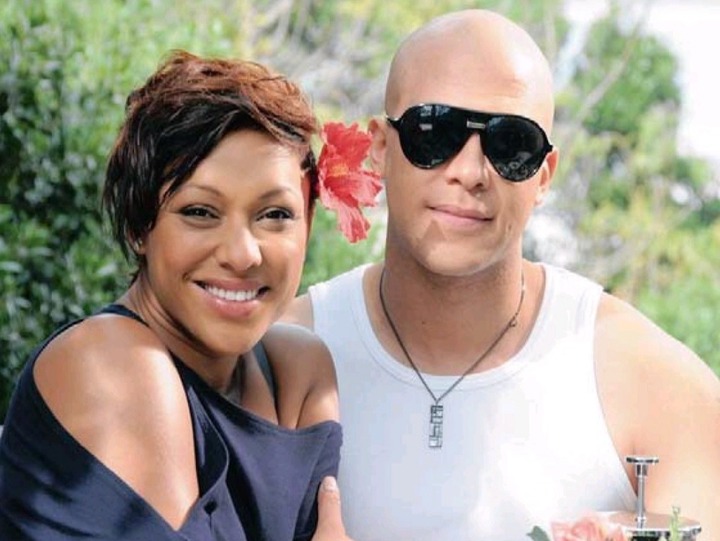 Tino and Erin played by Clint Brink and Lorcia Cooper on e.tv Scandal. Before Scandal, Clint Brink and Lorcia cooper also played as onscreen lovers on e.tv Backstage. Viewers were convinced that onscreen chemistry was too real to be an onscreen thing alone. They later sparkled rumors that they were dating in real life reported by Drum and Tv Plus magazines. After their exit on Scandal, Clint got married to Steffi Van Wyk in 2016. 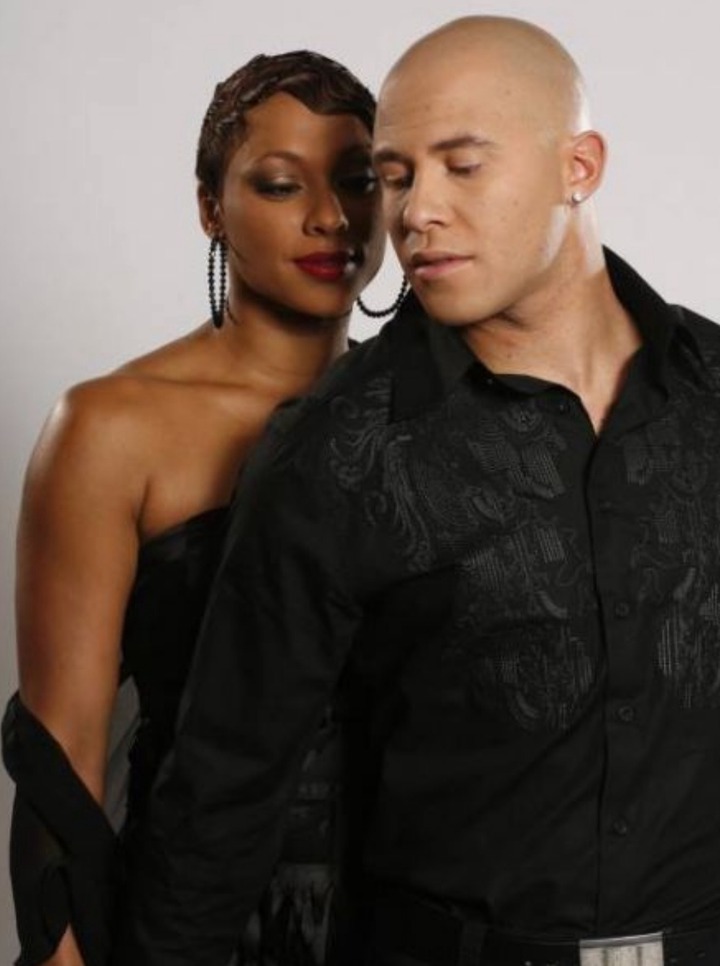 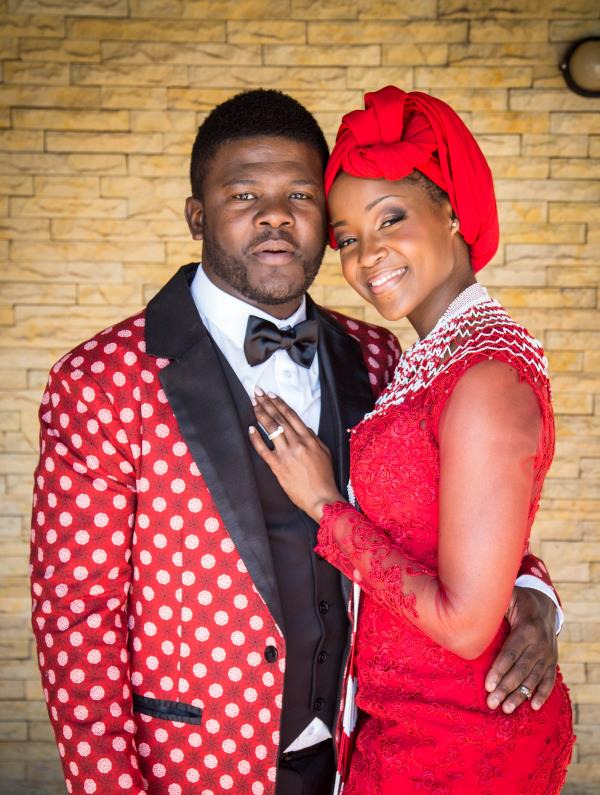 Sechaba and Lerato were played by Motlatsi Mafatshe and Tema Sebopedi on Sabc3 Isidingo. This couple gave viewers the "Kasi Love" experience. Their story looked more real than a lot of viewers can relate to. Their onscreen chemistry got people wishing that they were real as they looked good together. They tied the knot on screen but it was disappointing when Motlatsi got married to his real-life partner, Millicent Nkangane in 2014. 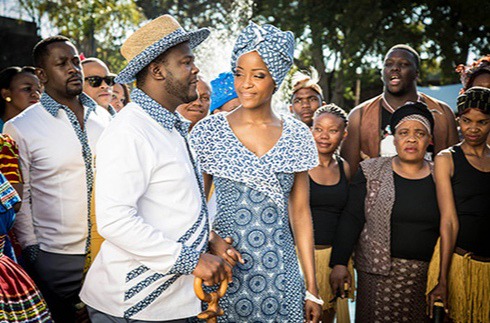 Which couple did you believe they were dating in real life?.