Trevor Noah and his girlfriend Minka Kelly broke up

By SuccessNews23 (self media writer) | 8 months ago 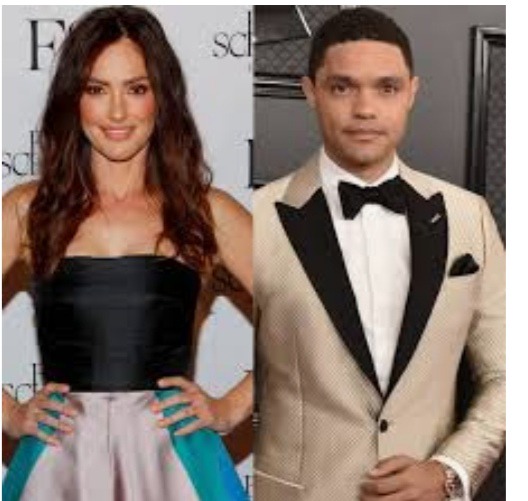 Trevor Noah and minka were together for a couple of months although some source said the two were together before they were spotted together during celebration of Trevor Noah's birthday. It is unknown how the two met but people are assuming that they might have met through their mutual friends.

Trevor Noah and his girlfriend broke up because they want to focus on their career and jobs. Trevor Noah once dated a South African physiotherapist Dani Gabriel. Minka is known for dating high profile people like Chris Evans, Wilmer Valderrama and Jesse Williams.

Minka Kelly is an American actress and model. Her first starring role was in the NBC drama series Friday Night Lights and she has also appeared on the shows Parenthood, Charlie's Angels, and Almost Human. Since 2018, Kelly portrays Dawn Granger/Dove in the DC Universe series Titans

Content created and supplied by: SuccessNews23 (via Opera News )