By TheMice (self media writer) | 2 months ago

It may seem like once you are in Mzansi entertainment, you will always be successful. However, some celebrities finish their careers just as suddenly as they start them. Some of them choose calm family lives instead of being in the spotlight all the time and some have to leave the world of cinema because of their circumstances. While some celebrities never take a break from their bustling careers, others do just the opposite. Sometimes, even A-listers decide to take a break from the limelight and seemingly retreat back into a life of normalcy. From chart-topping singers, to film actors, there's a number of stars who have seemingly disappeared in the past years. 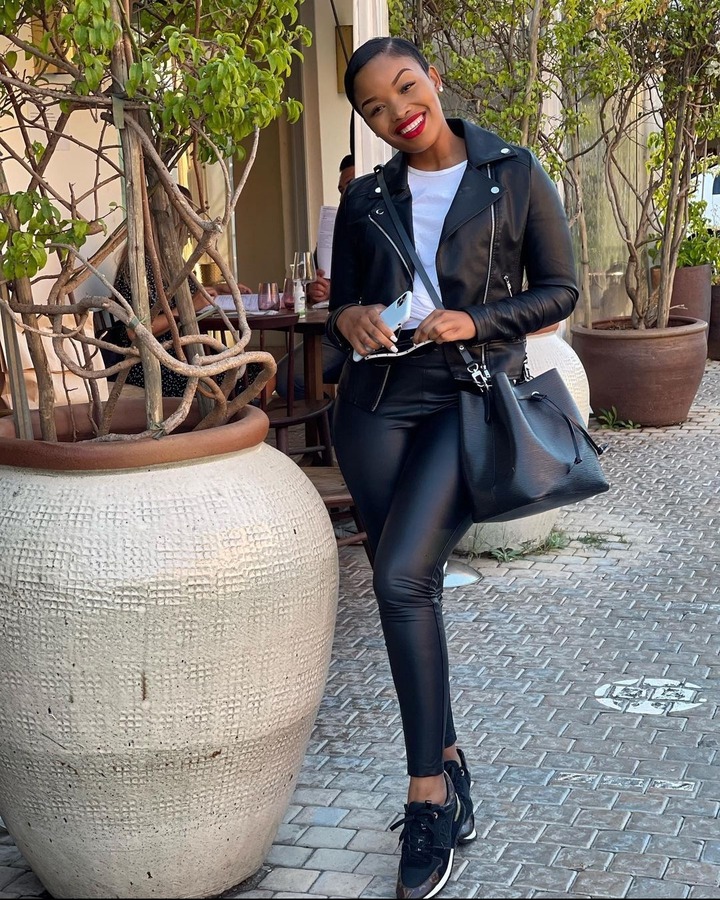 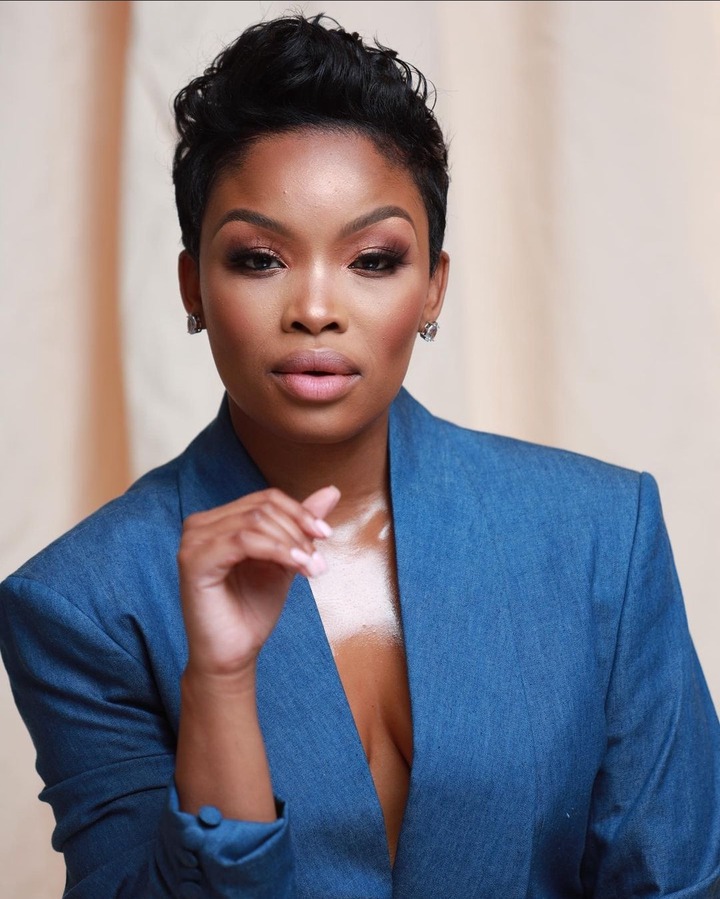 The actress is most known for her roles on eKasi: Our Stories as Tshireletso and on Intersexions as Sphesihle. She was born in South Africa and currently resides in the United Kingdom. She gave to a baby boy. Robert Ngwenya, after their marriage. In order to concentrate on raising the kid and taking care of her family, Mabena took a sabbatical. 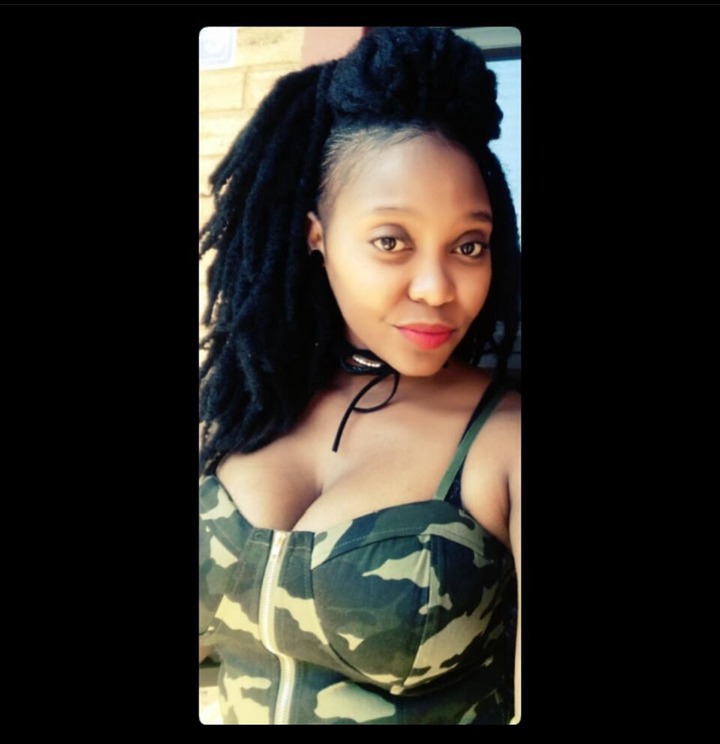 Recognized for her role as Sharon on the SABC1 soap opera Generations from 2005 to 2011, Kagiso Rakosa is a South African actress best known for her work in the country's most popular television show. Aside from that, she was also seen appearing as Andiswa Mlaba, the sister of Investigative Lungi Mlaba (played by Bonnie Mbuli) on the eKasi+ detective drama series Traffic!. The plan was for her to make a comeback in 2015, following her departure from Generations just a few years before. The wait for her is still ongoing. 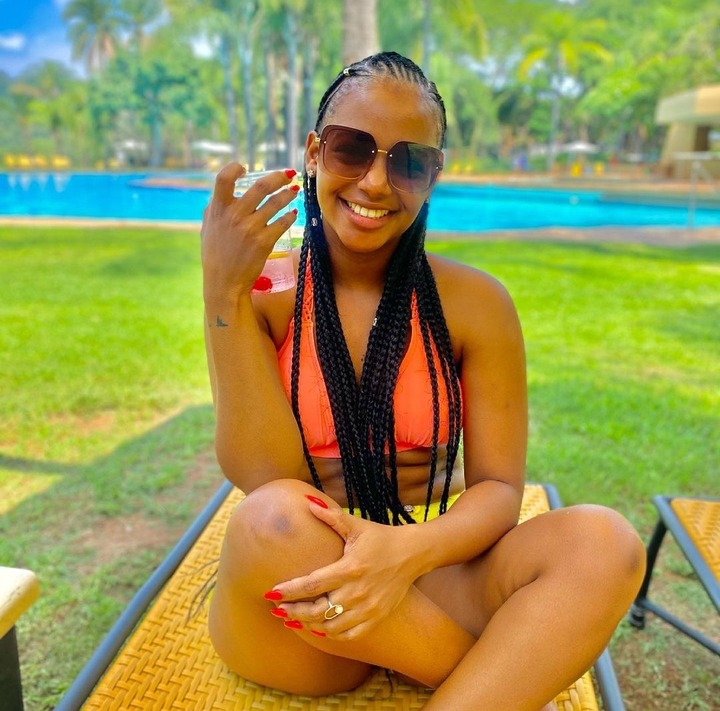 Florence Mokgatsi's character on Isibaya was written off. The actress married in 2017 and received her bundle of joy, but by 2019, she had dropped off the face of the earth completely.

Life after giving birth to a beautiful child