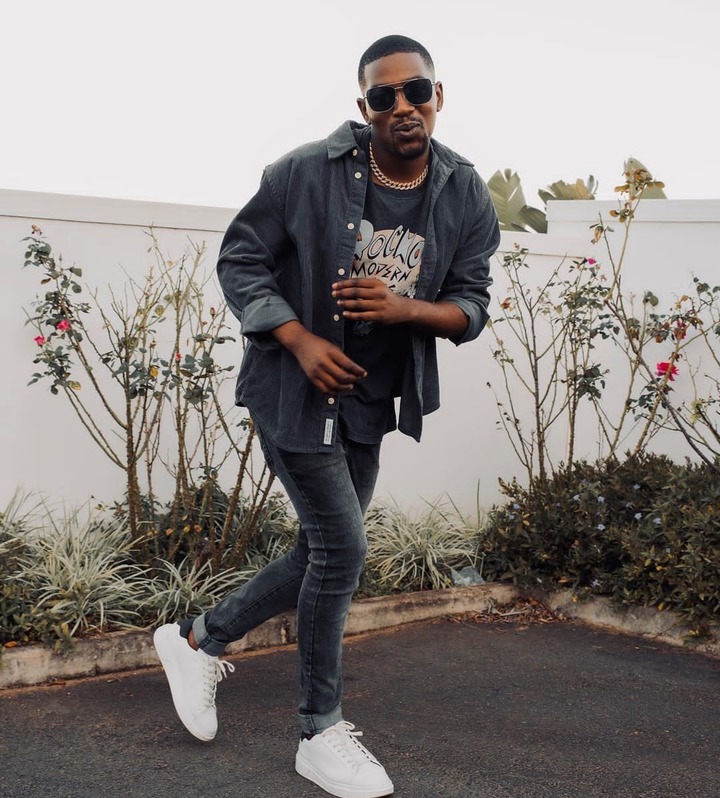 Nkanyiso Makhanya is a South African actor best known for his role as Njeza on SABC 1's Uzalo. He was born on May 23, 1993 in KwaZulu-Natal, South Africa. The actor, who is best known as a child star, is proving that he is no longer a youngster. He is always in his element, as seen by his perfect performance as "Njeza" in Uzalo. His professional path is intriguing, and as a rising star, he is unstoppable.

Njeza's character underwent a dramatic change that enraged the audience. At the moment, Uzalo is focusing a lot on Njeza's character, who plays an abusive boyfriend, which is something that people despise. People despise abusers in general, but watching one on television is likely to make them even angrier. 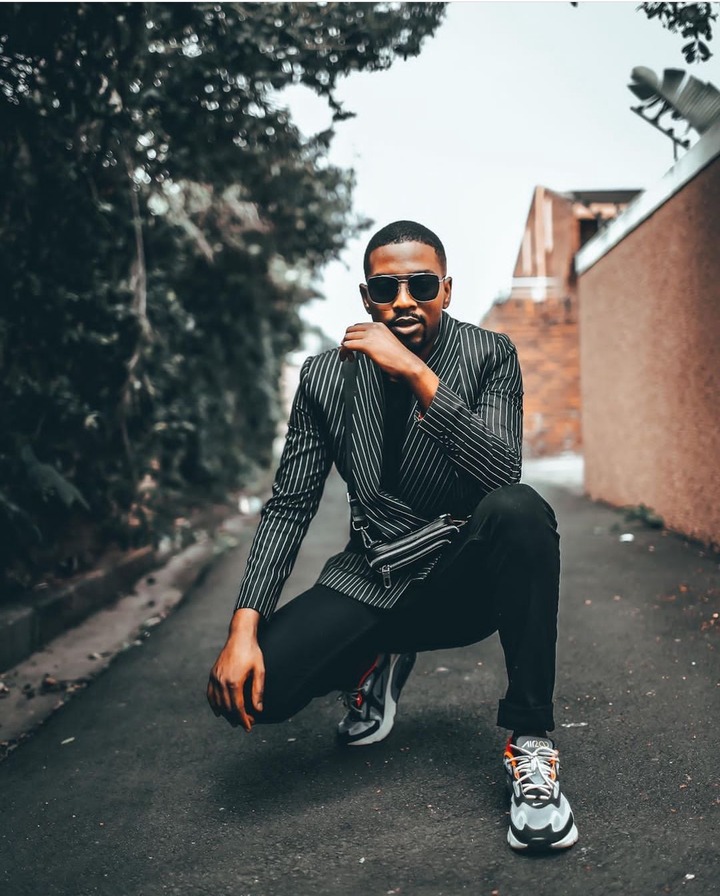 It's astonishing that there are still individuals who don't comprehend that when you're on TV, you're acting and that the character you're playing isn't your real life character. Because of your on-screen role, being an actor can occasionally develop real-life enemies.

Njeza, for example, is said to have been assaulted at a mall by an Uzalo supporter who told him to quit beating women and come confront him like a man.

Do we still have individuals who believe the actor's persona on TV is their genuine character in real life, or are people bashing performers on purpose because they are upset at the person performing and believe hitting them will make them feel better?

Why am I expressing myself in this manner? People in the comments section had a lot to say about some performers after a post of Njeza being attacked in public by an Uzalo fan was circulated on social media. And Zandile from Durban Gen was one of the most despised characters onscreen, with fans vowing to beat her up if they ever meet her in person. And she's not alone; read the comments below to find out who's next to be targeted: 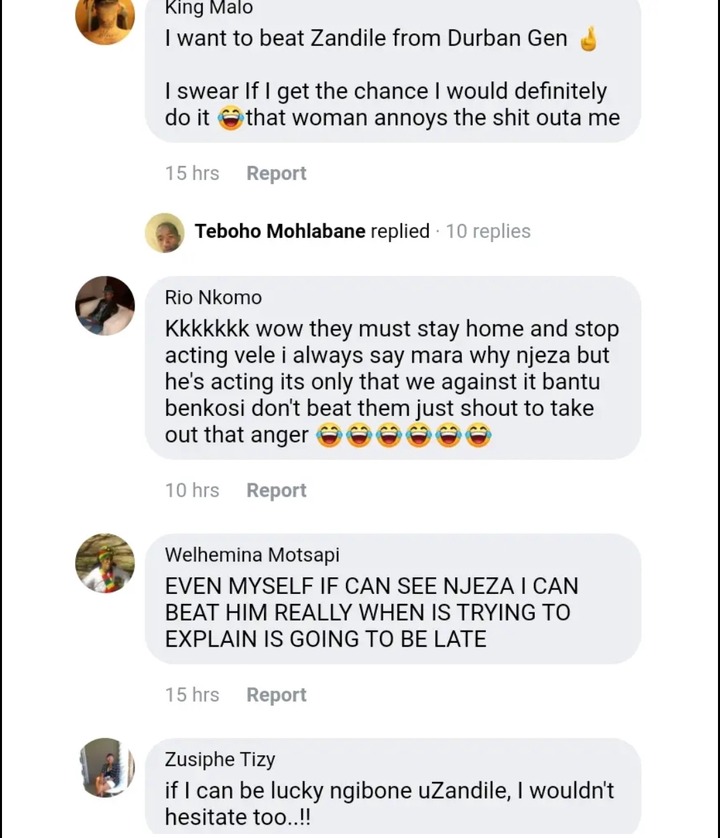