Celebrities Who Never Wanted to Collaborate in 2021| The Reasons Are Explained.

By Izwelethu_News (self media writer) | 15 days ago

When it comes to making collaborate or working together celebs can let ego get into the way. Being a celebrity not only means making it to billboards or making millions, instead, but it is also a beautiful story that is an inspiration for many people. Celebrities are not robots or juristic persons, it's just people who are successful in the entertainment industry.

Even though some are inspired and show affectionate to other competitors in the industry, some are totally arrogant and can never hide it like an actor who told his fan that he is not his type, while the fan was bona fide excited to meet him. Let's be honest, no one would prefer to work with someone arrogant right.

Some celebs have never been interested in collaborating and the reason is because of conflict of interests, or different beliefs and preferences. In this article, we will be looking at Mzansi celebs who never wanted to collaborate. 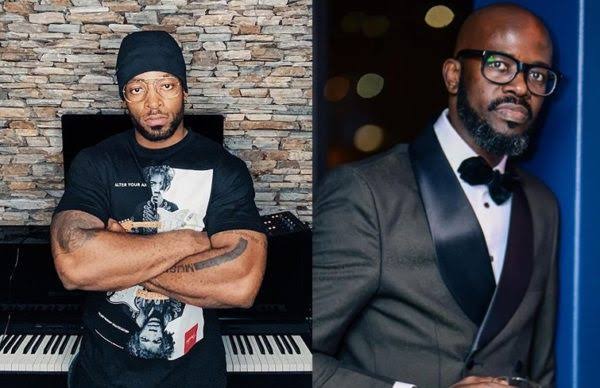 I'm sure you have seen the beef between Black Coffee and Prince Kaybee, this was because Black Coffee threw a shade on Prince Kaybee by asking him if he was fit and deserving to be labeled as a celebrity. The two are not on good terms. 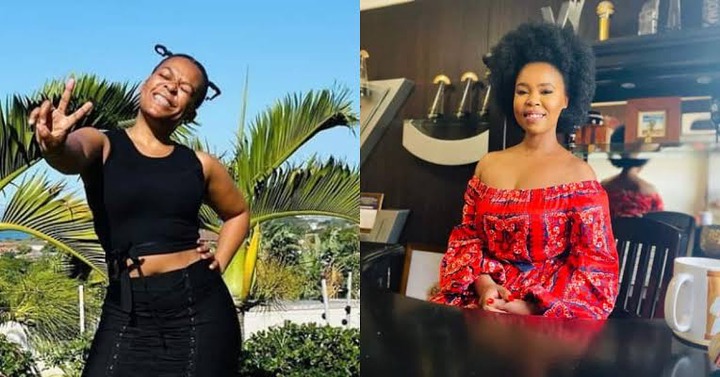 Apparently, Zodwa liked Zahara as we agave all hears that Zahara's music is inspiring. Zodwa invited Zahara over to her birthday celebration. Even though Zahara did pull through, the celebration never ended well as Zahara humiliated Zodwa. Zodwa disclosed this information in an interview which was hosted by Lasizwe in 'Drink and Tell The Truth'. 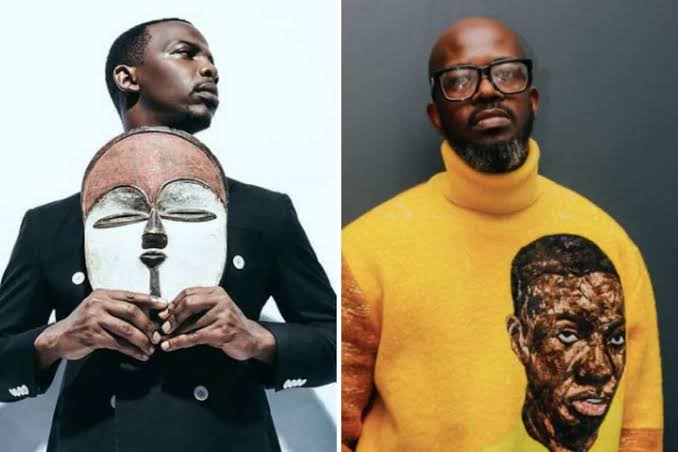 Even though the two artists previously worked together, Black Coffee disclosed that he will not play Osama by Zahara but instead he will prefer to play the original. The two artists seemingly will never collaborate anytime soon. 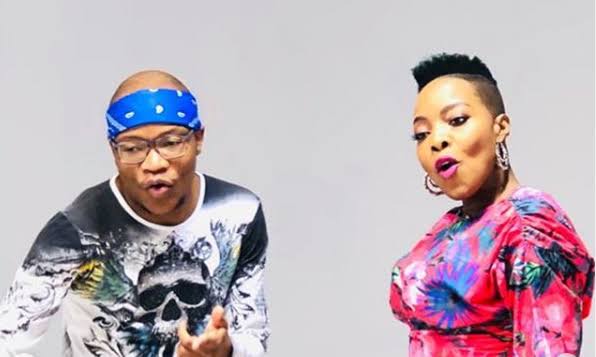 Sh0cking: See the picture of Anele Mdoda that set the internet on fire